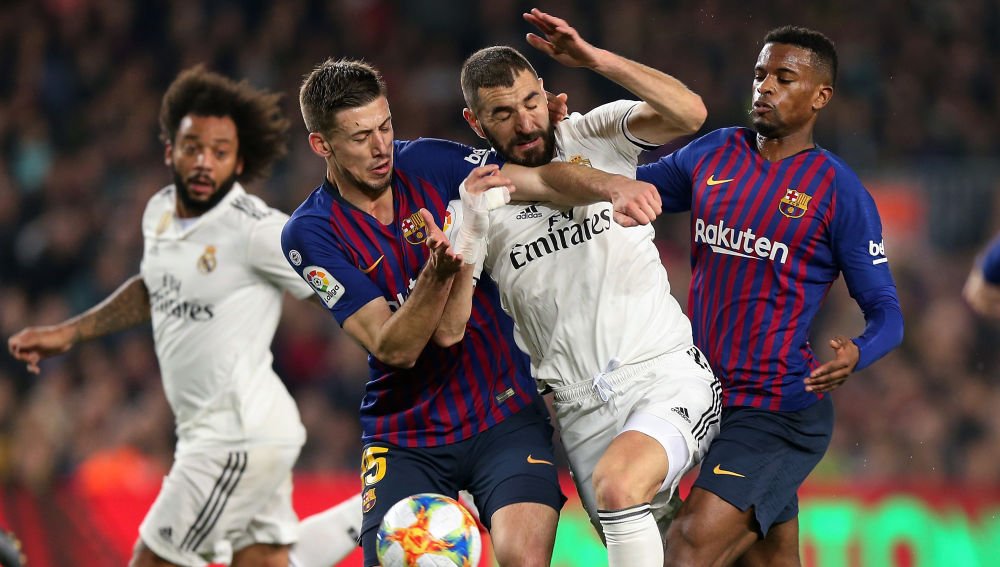 Now you don’t have to wonder about the outcome of the legendary El Clasico matches between Barcelona and Real Madrid. Here we will present a El Clasico results list with all El Clasico history results over the last 120 years since 1902. Watch & bet here =>

In this article, we will cover the highlights between Real Madrid vs Barcelona since 1902 with complete past results. So what exactly does the El Clásico means exactly?
El Clásico is a term used for Rivalry Match between two Spanish teams Barcelona and Real Madrid. El Clásico is one of the biggest rivalries in sport. Have a look at the Top 10 Biggest Football Derbies in Europe.

The El Clasico was only considered in the Spanish league but over the years the rivalry has now been considered in other competitions too, such as the Champions League, Copa del Rey and others.

In La Liga, the los blancos dominate the Catalans since 1929. Real Madrid and Barcelona have played 185 La Liga Matches So Far. Out of which Real Madrid has won 77 matches while Barcelona has won 73. Meanwhile, 35 Matches have ended in a draw. Here is a full list of matches won and drawn in all competitions in the ‘El Clasico’.

Which team in the El classico has won the biggest score? Well, lets find out by reading the following article Biggest El Clasico Wins – 5+ Goals

Don’t forget to also have a look at: 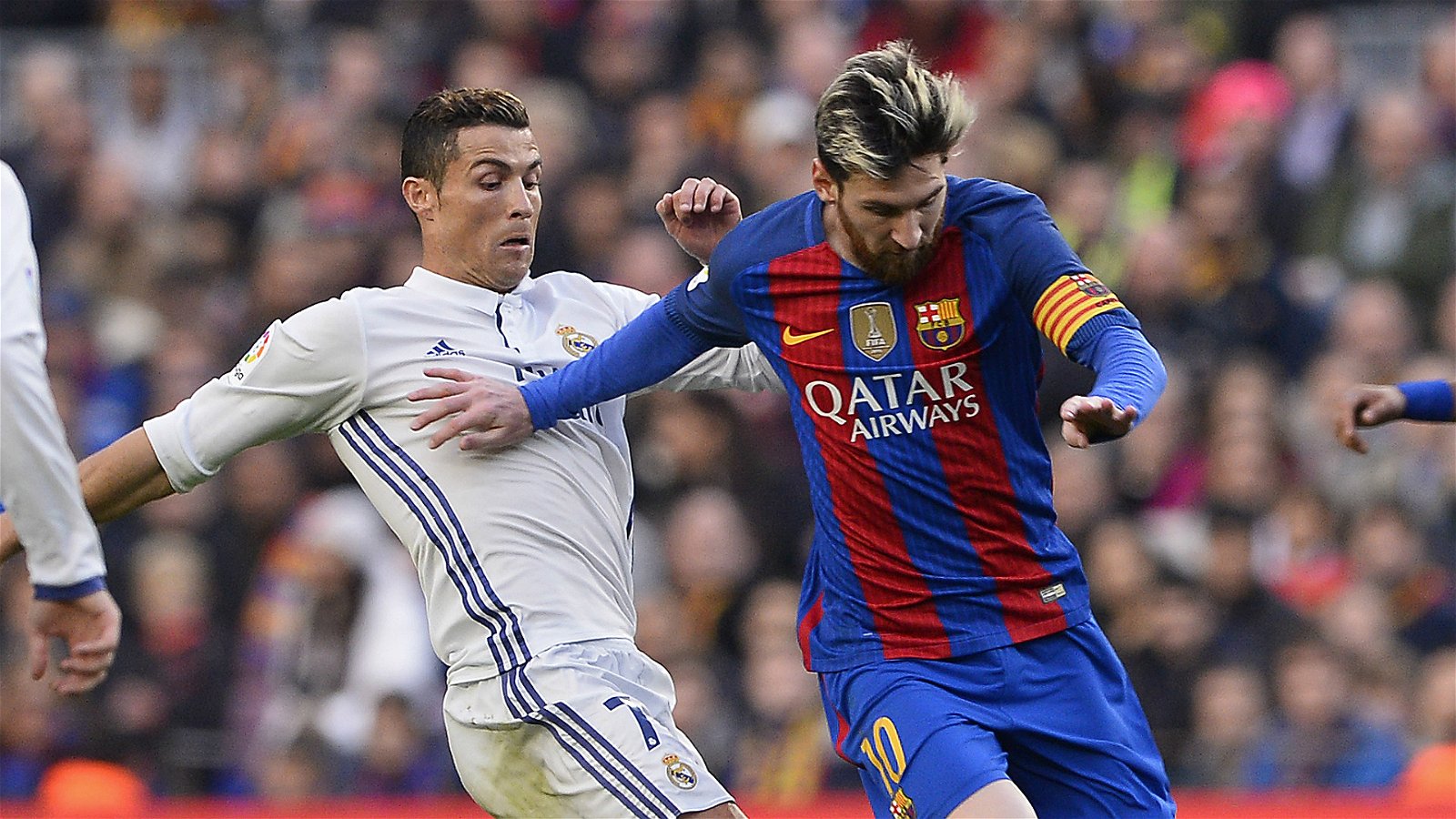 The El Clasico used to boil down to the Lionel Messi vs Cristiano Ronaldo show. This rivalry was to watch during the Clasico as they showcased their best moves and goal-scoring abilities. However, it has been broken up since Ronaldo’s move to Juventus in the summer of 2018.

Between the two players, Lionel Messi leads the list of the top scorer in the El Clasico with 26 goals.

Lionel Messi has also scored two hat-tricks in the Clasico which is also a record! 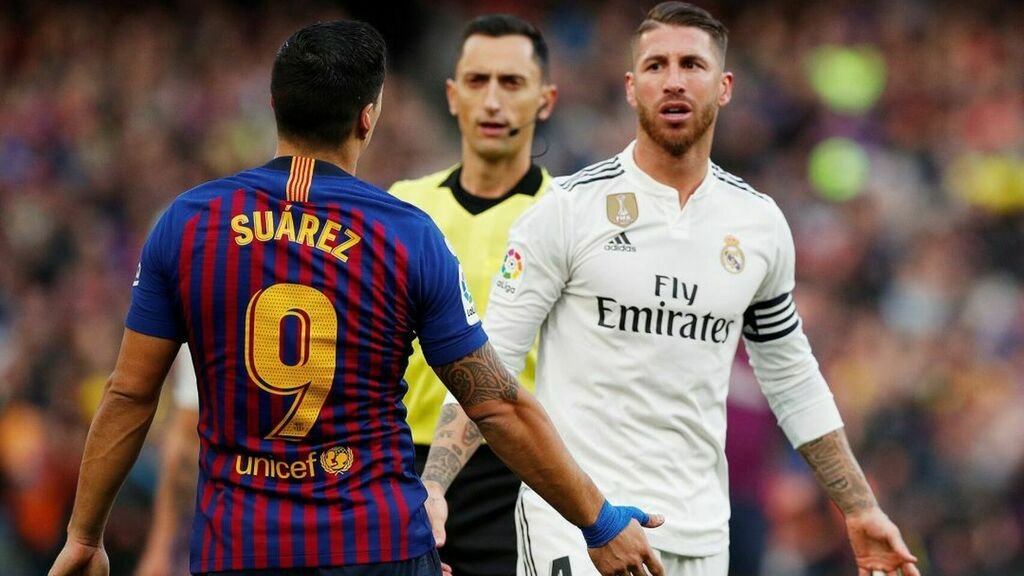 Here is a list of the El Clasico Results From 1902 to 2022. These results are only the ‘League Matches Results’. Enjoy! 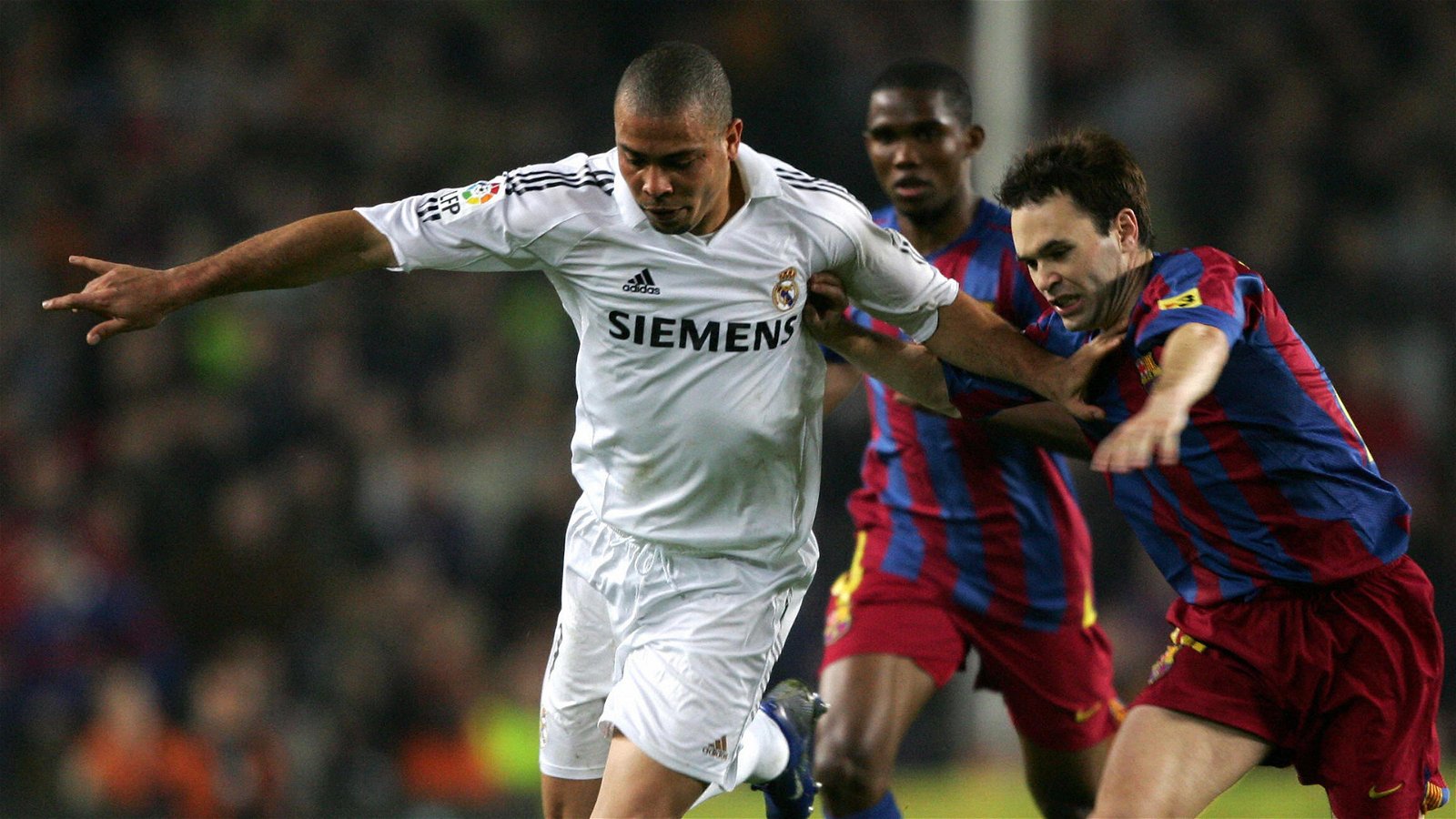