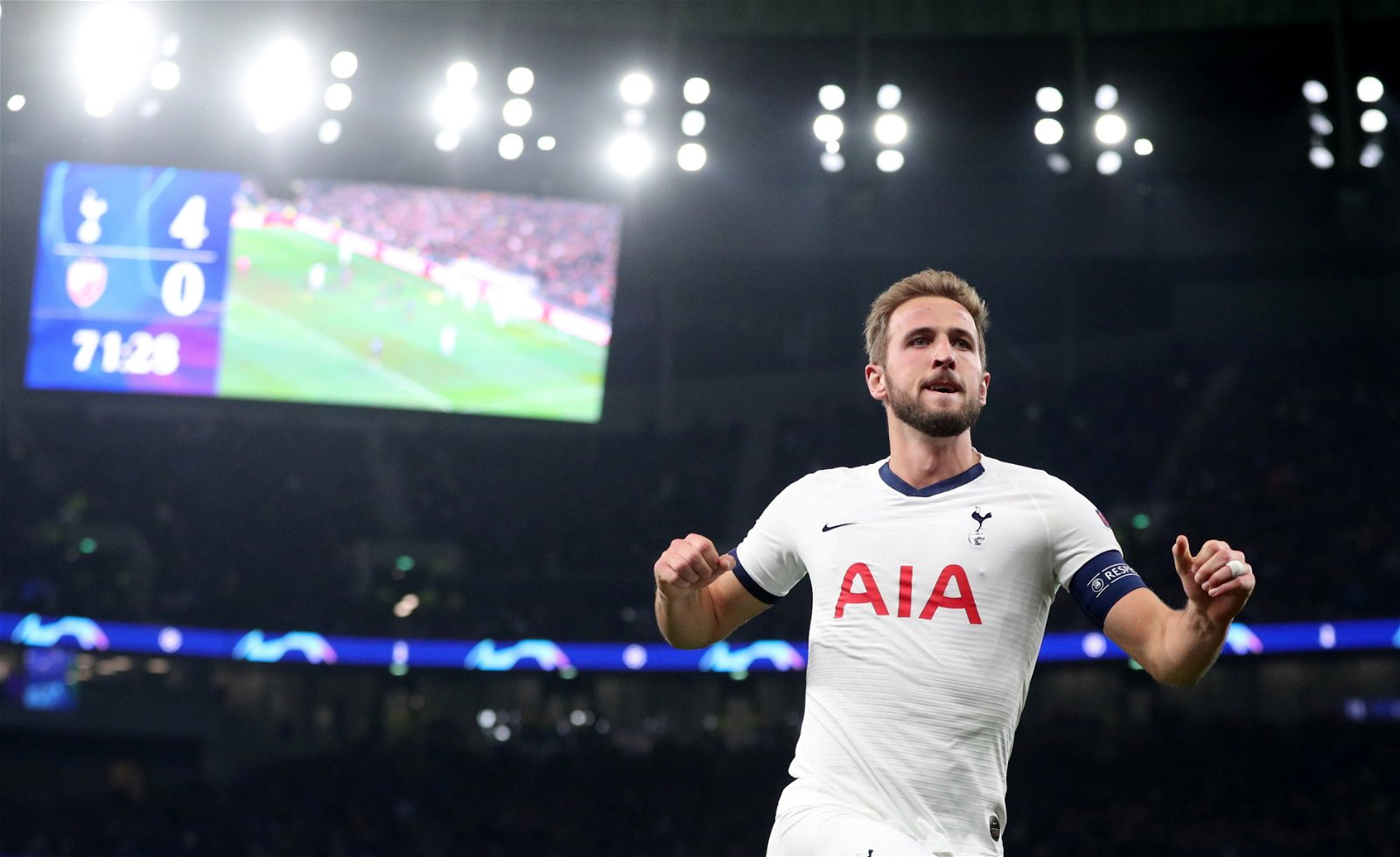 Player With Most Tottenham Goals of All Time 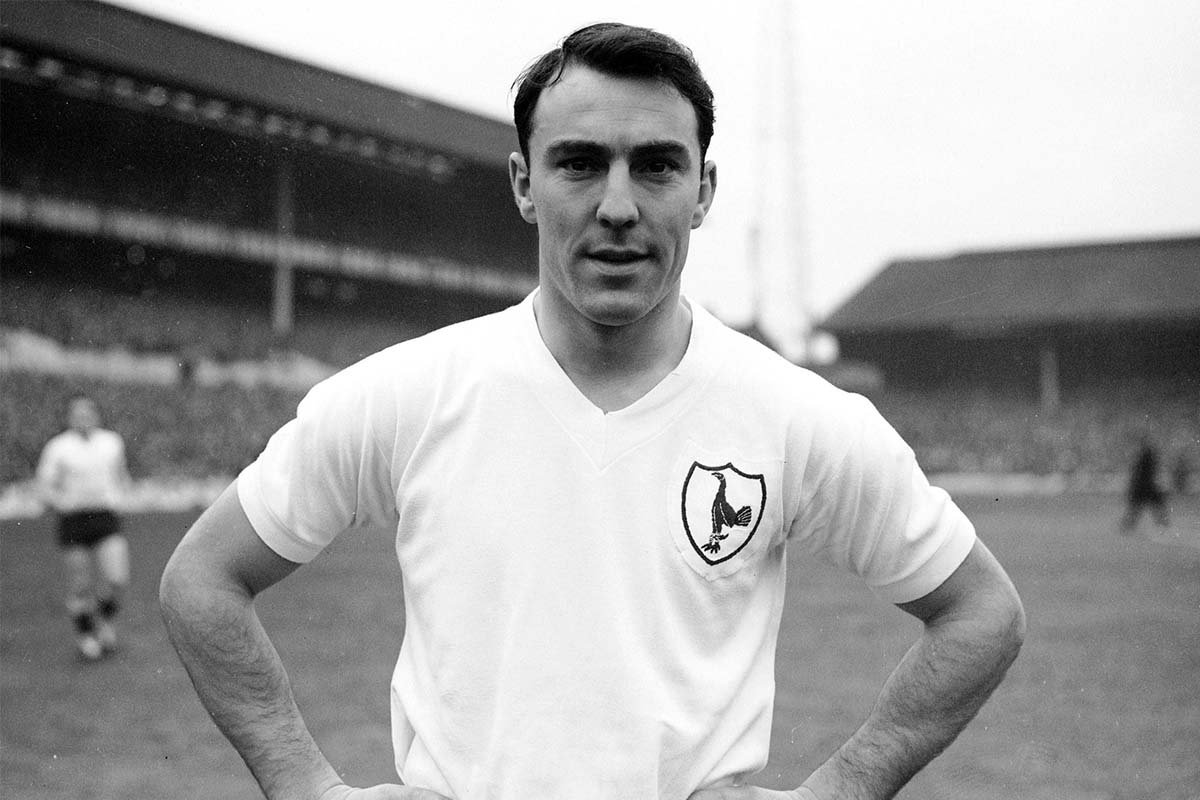 Tottenham Hotspur’s highest ever goalscorer is Jimmy Greaves (266 goals), the highest goalscorer in the history of English top-flight football (357 goals), and has also scored more hat-tricks (six) for England than anyone else. The former Tottenham Hotspurs man scored 226 goals for totenham in total 220 coming in the Premier League, 37 in the domestic cup and 9 in European competitions. The former striker is considered as one of the clubs greatest players.