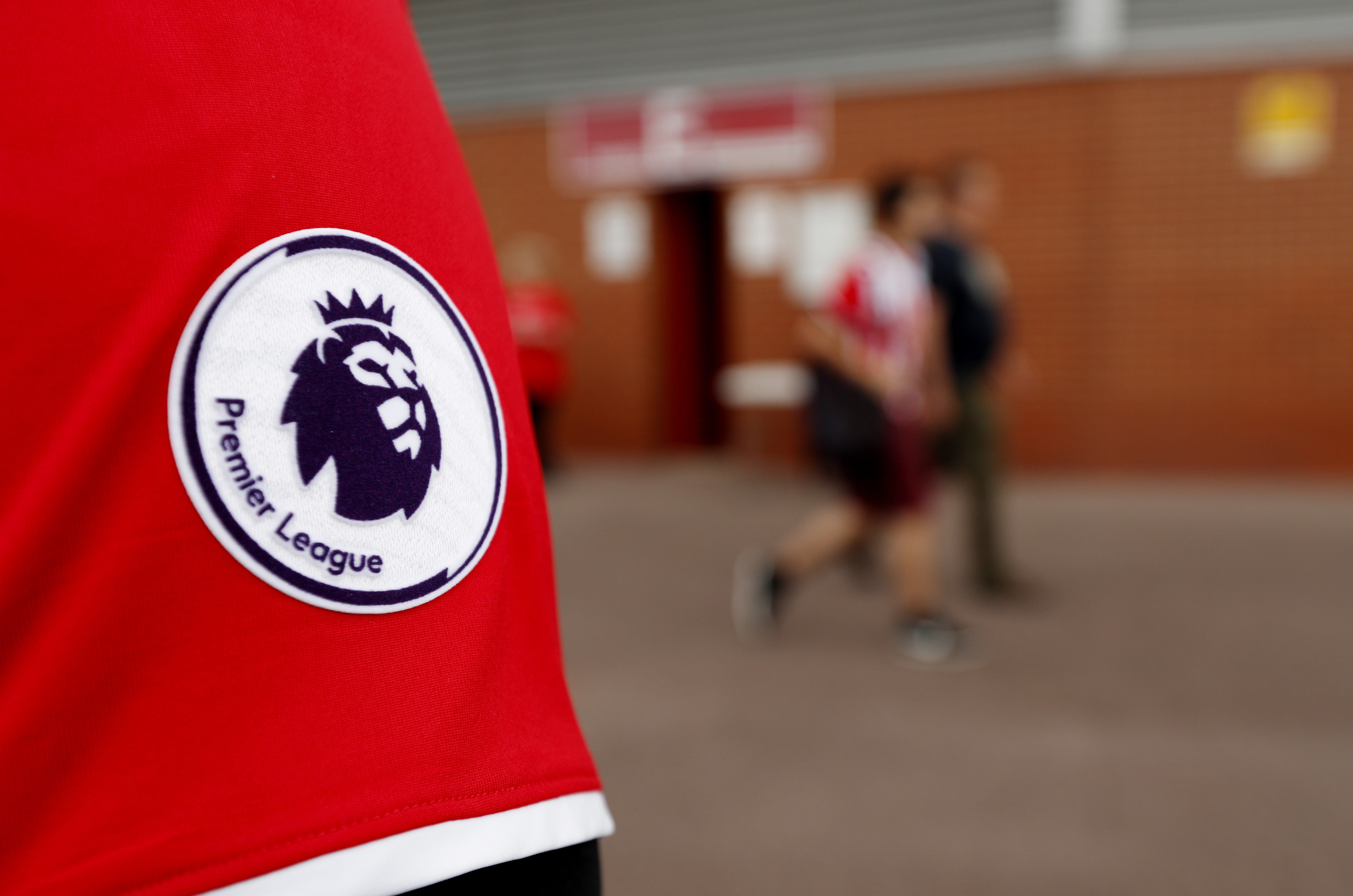 Here is the All Time Premier League Table

The Table that follows is accurate as of the end of the 2014-2015 season. The teams in bold are part of the 2015-2016 season which has almost come to an end only a few days to go till we find out the winner and the teams which have been relegated.

Well, no other than Manchester United. The Red Devils have won the Premier League a record 13 times including in its debut season in 1992. The Reds dominated the Premier League in early 90’s winning four times. They also managed to win it three consecutive times from 1999, 2000 and 2001 and also from 2007-2009.