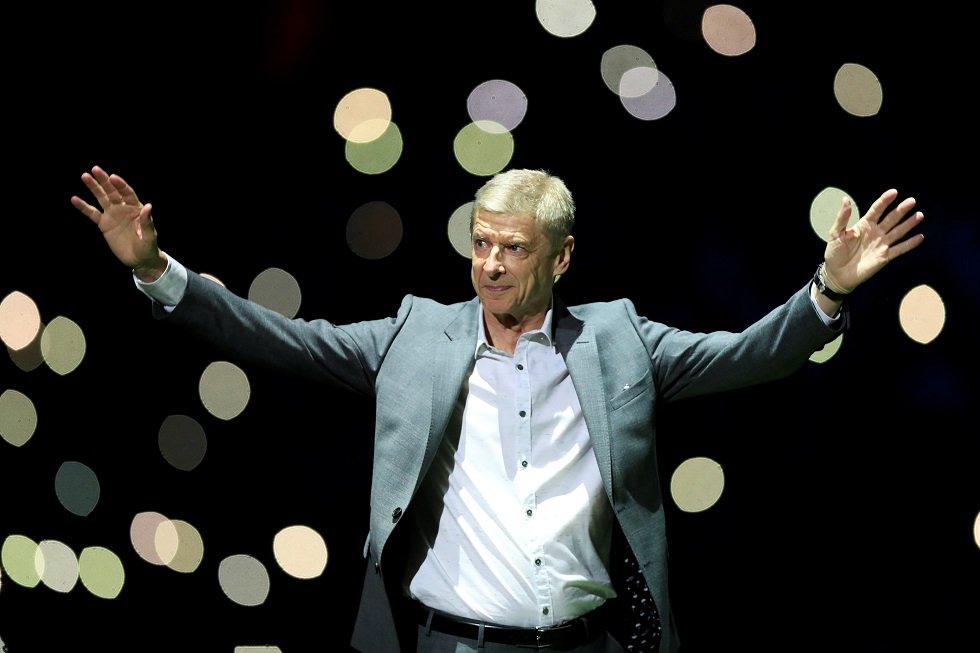 Net worth of Arsene Wenger? Arsene Wenger net worth? Arsene Wenger is a Premier League legend and one of the greatest football managers in top-flight English football. His impact on the sport is beyond just numbers. The Frenchman introduced the regimen of players’ dieting, proper training and aided in the globalisation of the sport. Wenger came over from AS Monaco in 1996 and spent 22 long years at North London, becoming Arsenal’s most successful manager and their longest-standing. He is currently working as the chief of global football development for FIFA, the game’s governing body across the world.

At 70 years old, Wenger has amassed a fortune after finding success in football. His close association with the Gunners has made him a rich man and quite deservedly so. We are all uncertain if he will ever take up a coaching position again but for now, we can expect him to be fully happy with his career. Wenger was actually one of the highest-paid managers in the world during his tenure at North London. Let’s take a look at the man’s net worth after a prosperous period in football.

How old is Arsene Wenger? 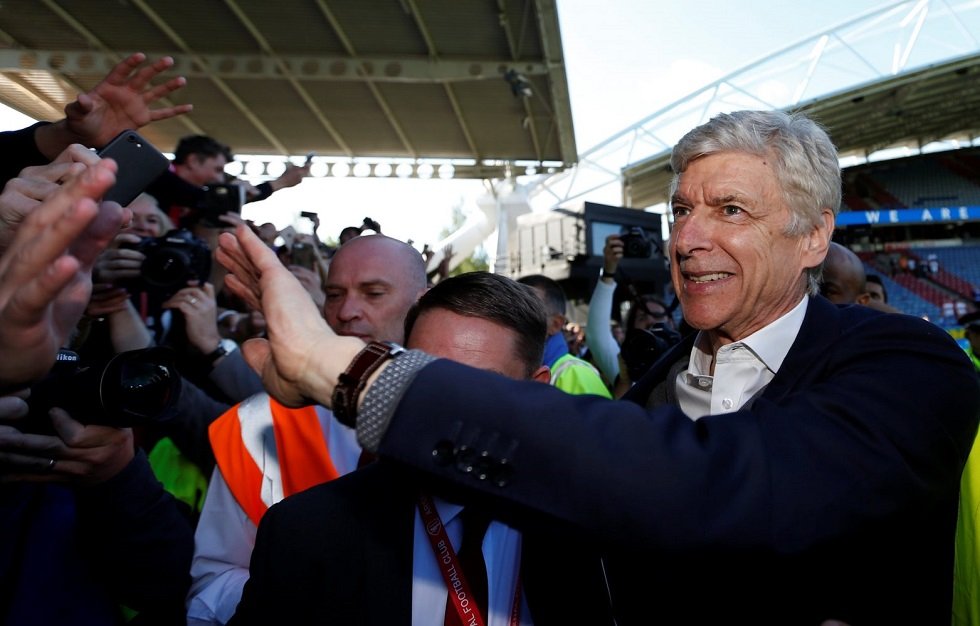 Arsenal were happy to keep Wenger as their head coach for 22 years. That meant a significant pay hike from his initial £500,000-per-year salary over the years. Wenger arrived at North London in 1996 and led the team to a Premier League title and the FA Cup in his second full season. He was brought in after his successful spell with AS Monaco and Japan’s Nagoya Grampus Eight.

Wenger’s salary gradually increased as his contract in 2002 registered at £2 million per year. He signed a three-year deal in 2007 to see his deal bump to  £5 million a year and then to £6 million in 2010 and £7.5 million in 2014. Wanna know how much the current batch of Arsenal players earn? Check out – Arsenal Players Salaries 2020.

Wenger’s salary at Arsenal rose to a whopping £8 million per year towards the end of his managerial reign. Here is his salary breakdown, courtesy of Goal.com –

Wenger, as you can tell already, is not the flashiest man on the planet. Time spent away from the football pitch is usually within his own lair, studying about the sport. He was associated to Lexus before and has also been seen driving around in Jaguars and Mercedes Benzs in London.

The Frenchman did live in a house in the Totteridge area of London since 1996. 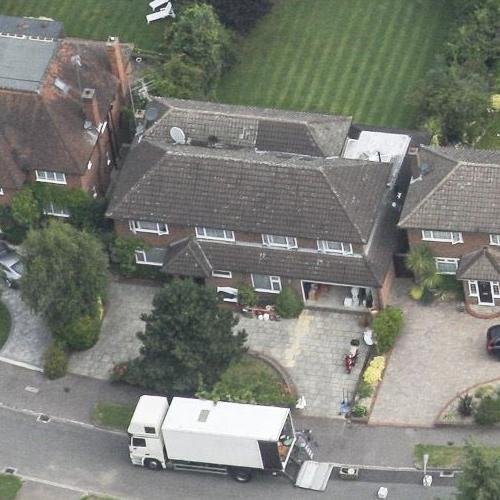 Wenger came from an entrepreneurial background but his life was mostly surrounded by football. He did work as a beIN Sport pundit back in the day alongside Robert Pires and Marcel Desailly in 2016. He was also associated to oil manufacturers, Castrol and watchmakers, IWC. After authoring several books and a life in top European football, Arsene Wenger’s net worth stands at £32.6 million (€37 million).

Here are all of Arsene Wenger’s professional accolades –

Wenger’s first released book was in August 1997 called “The Spirit of Conquest” or “Shōsha no Esupuri” (勝者のエスプリin Japanese. lit. It was centrally made for the Japanese market highlighting the man’s managerial ideologies and values.

He also published a biography in 2015, named “Arsene Wenger: The Inside Story of Arsenal Under Wen