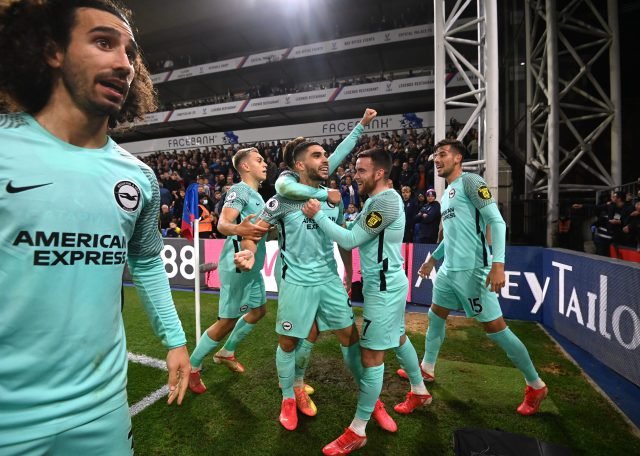 Brighton & Hove Albion Football Club’s nicknames are The Seagulls and that’s because they have a Seagull in their badge. They have this because they are based on the South-Coast of England by the Seaside.

The traditional rivals of Brighton and Hove Albion are listed are fellow Premier League side Crystal Palace. Compared to their rivals, they are on a level playing field as they are both in the same division.

Watford’s home ground is known as The Amex Stadium. The stadium opened in 2011 so it is relatively new. It has a capacity of 30,750 and that is a good amount for a Premier League side. They almost sold out their entire ground in their opening fixture of the 2017/18 season vs Manchester City. 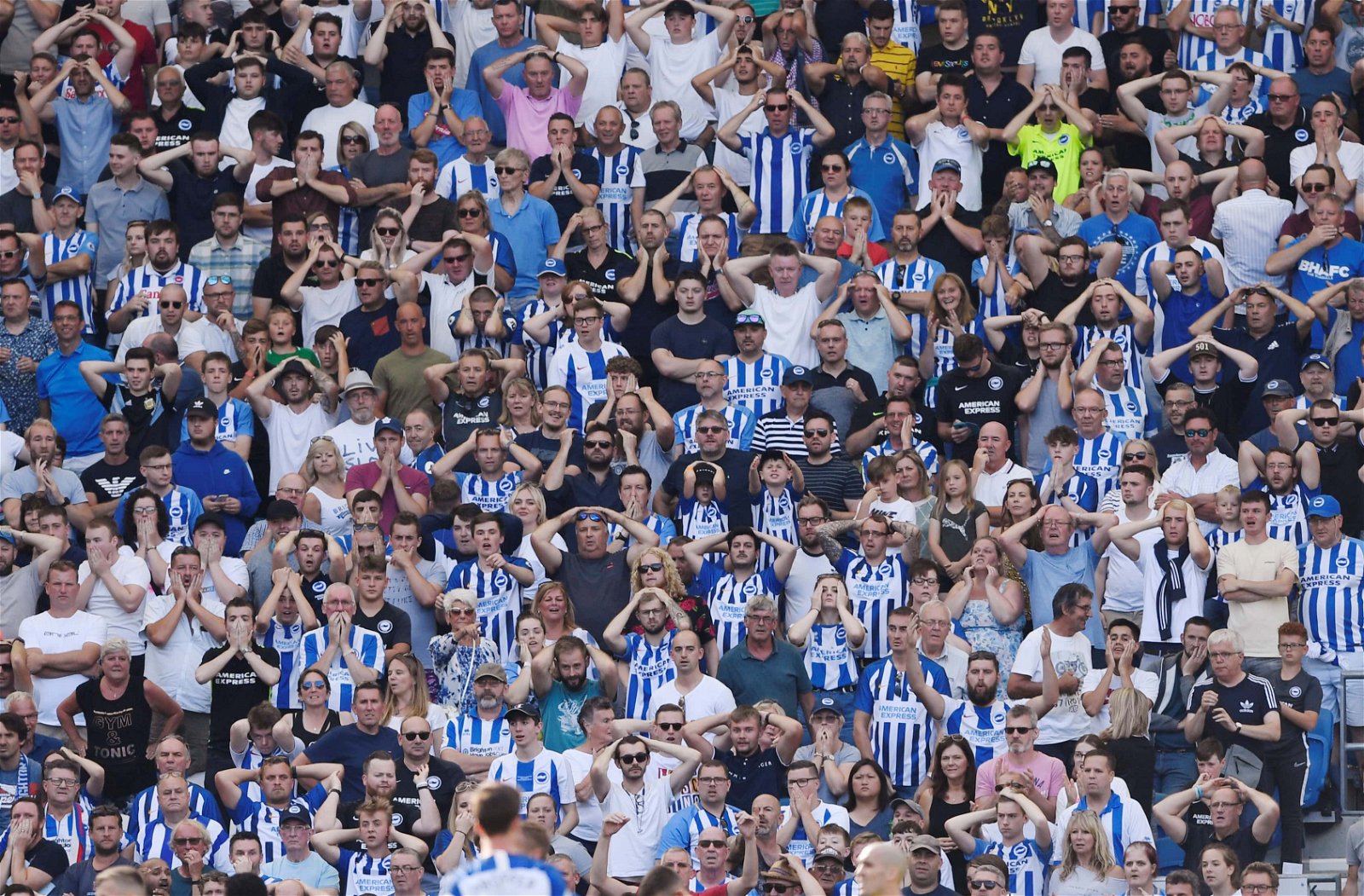 The manager of Brighton & Hove Albion is Graham Potter. He has good reputation having previously managed in the Premier League. Watch & Bet Here =>

In summer 2019, Brighton & Hove Albion made some interesting signings, spending £60.89m. They signed centre-forward Neal Maupay from Brentford. Along with Adam Webster, a centre-back from Bristol City.

This summer their spending has gone down but they have signed a couple of smart players! 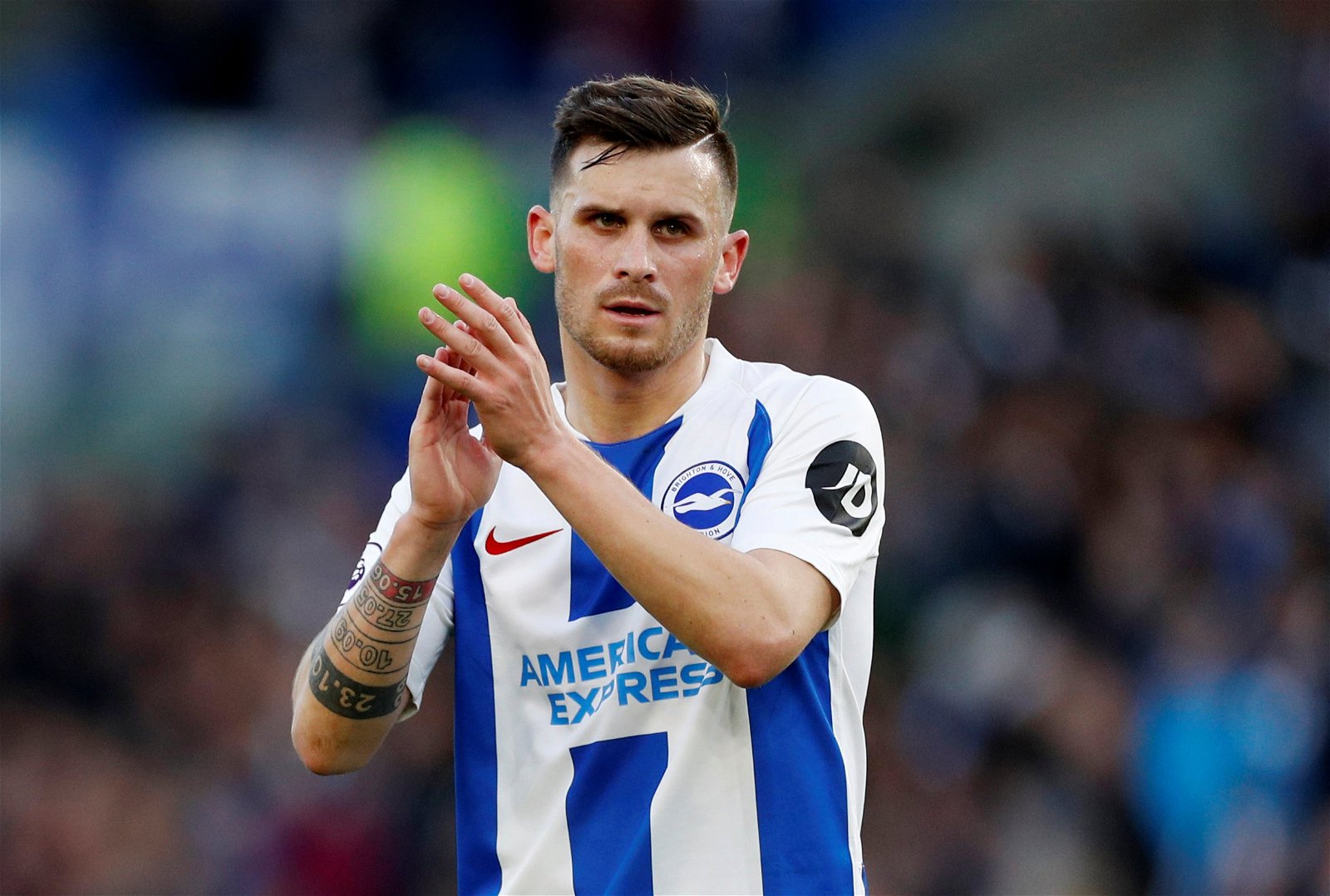 Things You Need To Know About Brighton and Hove Albion: 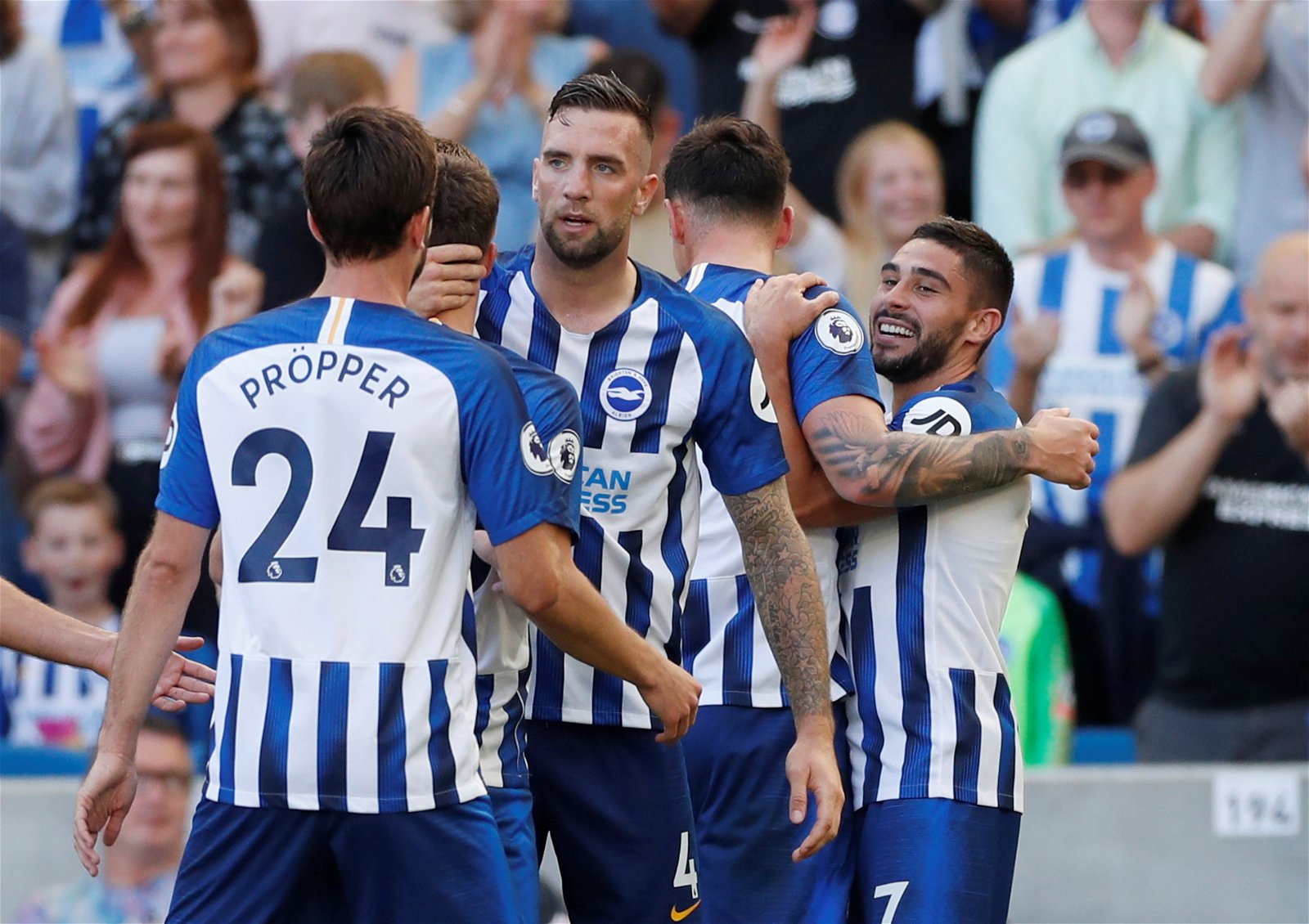 As you can see, the wages are fairly average for a Premier League team with a couple of big earners. They will look to bring in better players this summer, perhaps on higher wages, if they can sustain their Premier League status for seasons to come.

1. How much do Brighton and Hove Albion players get paid?

They are one of the lowest paying clubs in the Premier League. Check out salaries above!

2. How much does Shane Duffy earn?

3. How much is Brighton and Hove Albion worth?

They are worth £35 million.

4. How much is Lewis Dunk salary?

5. How much is Adam Lallana salary?