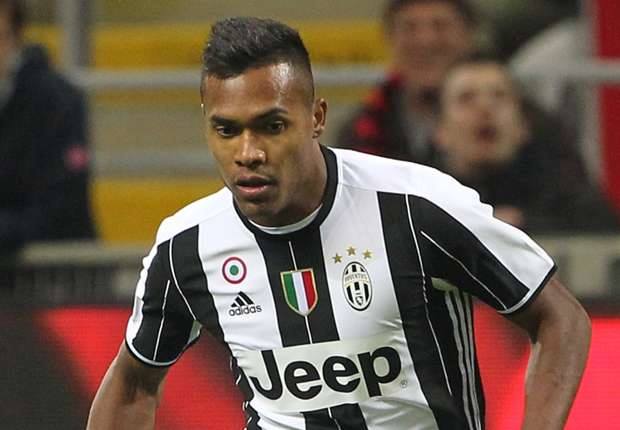 Sandro was a bench warmer for Juventus at the start of 2017 and at the latter end of 2017 he established himself as a starter, but before that the Brazilian had marked himself out as one of the best left-backs around.

Quick, athletic and technically sound, the ex-Porto man is the archetypal modern full-back. Sandro was heavily linked with a move to Chelsea last summer and could depart Juventus at the end of this season, when the queue is likely to be long for a player who was anointed Roberto Carlos’s successor by none other than the man himself.