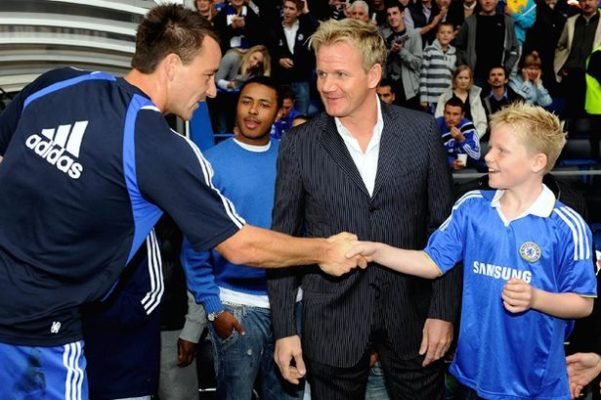 Celebrities that support Chelsea FC? Which famous guys like the Blues? Which A-Listers are fans of the blues? Chelsea is one of the biggest football clubs in the world, and has millions of fans on an international level.

There are even fans who are known by everyone in the world, massive A-List celebrities. Here is a list of 10 familiar faces you’ll know that support Chelsea, some of them are pretty surprising. 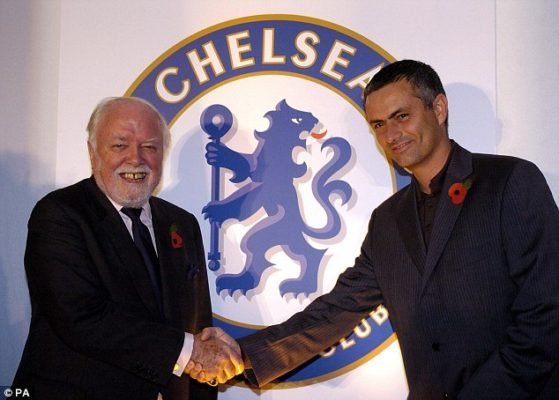 Lord Richard Attenborought Lewis is one of the famous guys that is included in this list with celebrities who support Chelsea FC.

A fine example of a true life-long supporter of Chelsea. He had the up-most respect for Jose Mourinho and supported the club for 71 years.