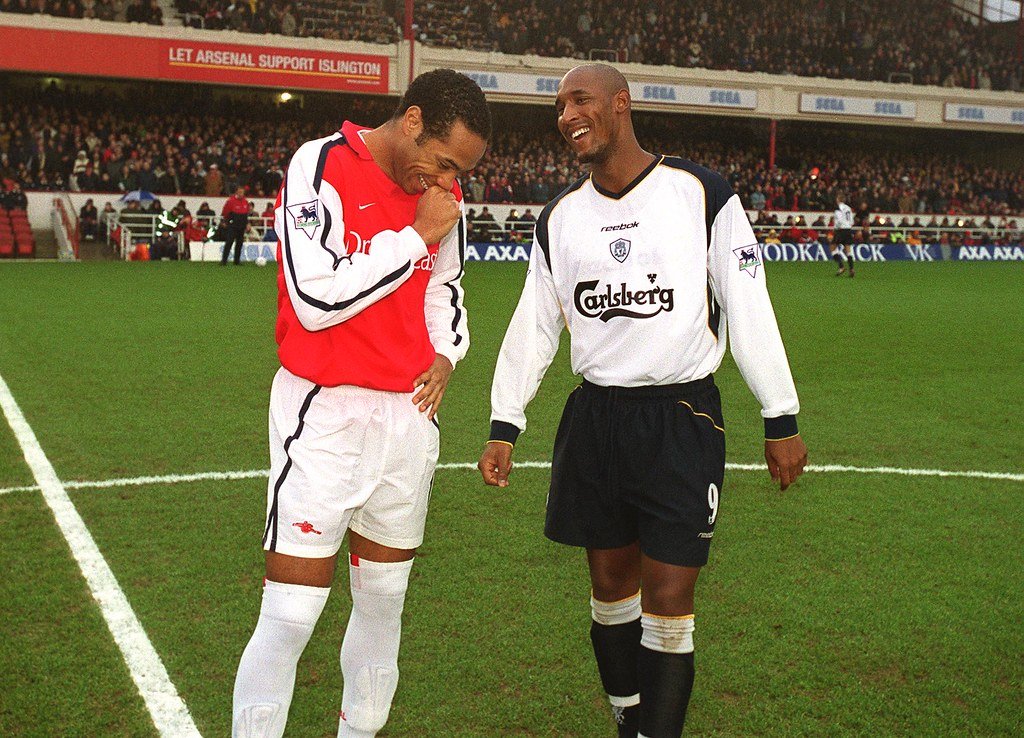 These players have been outstanding and need to be given credit for the amazing goal scoring abilities most players on the list are strikers.

List of the 10 Foreign Premier League Players Greatest Scorers Ever!

Here is the list of the Foreign players with the most goals in the Premier League. 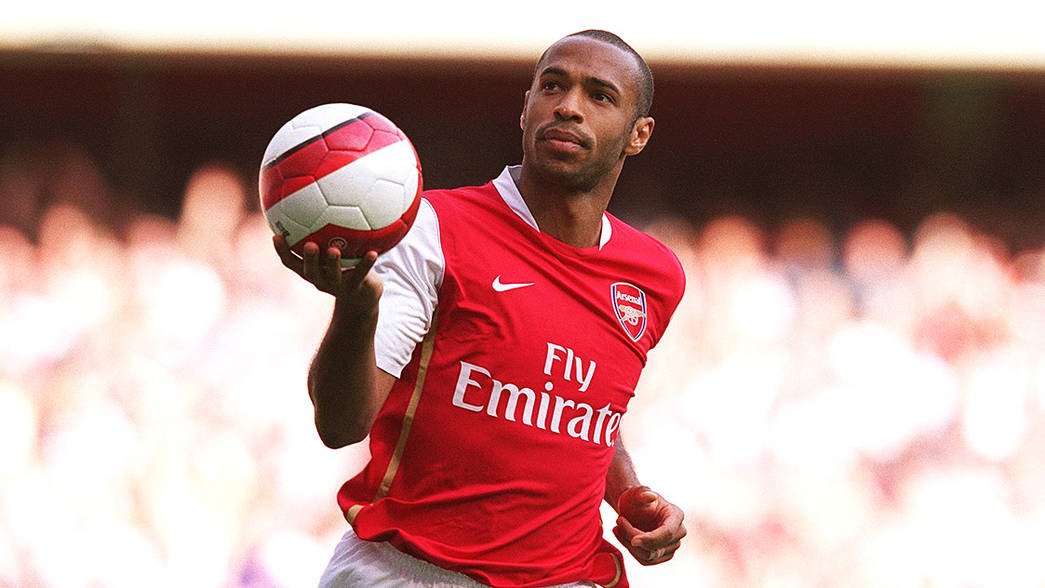 Thierry Henry is considered as one of Arsenal’s best strikers ever and also one of the Premier League greatest.

Most Golden Boots in Premier League

Most goals in Premier League in one season

Other All Time Goal Scorers Lists