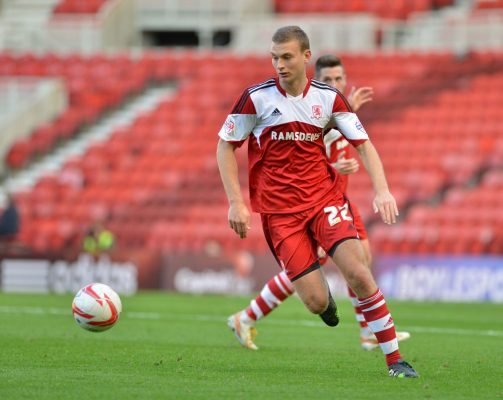 There are a surprisingly a lot of players that don’t get paid the big bucks, and despite most these players on this list being regular starters and key men for their clubs, sometimes the club itself just hasn’t got the money within the budget to pay out big. However, in some cases we all know the club could pay more but hey, cheap players right?

Only for so long though, as these player get better and better, there is no doubt that some of them will be snatched up soon by another team that will want and appreciate their services.

With that let’s take a look at the 10 underpaid footballers in the Premier League: 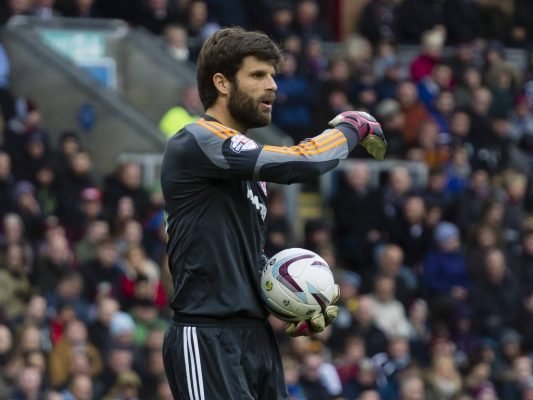 The Bournemouth man has been at the club since 2011 and earns £13,000 per week which is nothing compared to other players in the Premier League

Craig has made a number of loan moves before signing on for Blackpool in 2010. and has spent two full seasons at Watford and earns a weekly salary of £13,000.

Made a permanent move over to Bournemouth back in 2014. He went on to help the club achieve promotion from the Championship and has been impressive in the Premier League. He has a weekly salary of £12,000.

Smith has a weekly salary of £12,000 which some Premier League footballers like Wayne Rooney earn in roughly eight hours.

Tthe veteran Middlesbrough F.C. Greek stopper is one of the lowest paid starting players in the Premier League with a weekly wage of £11,875 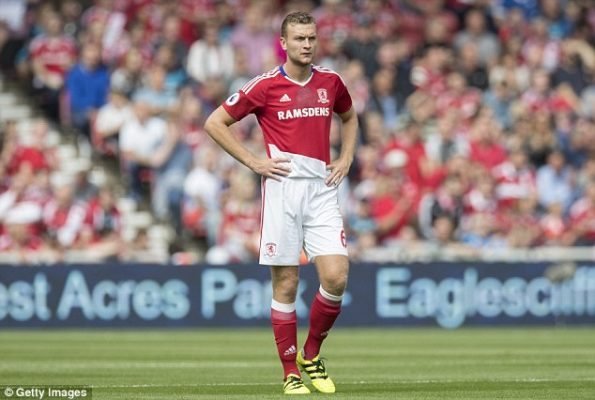 The Young Player of the Year winner by the club. Ake spent last season on loan at Bournemouth and collected his weekly wage of £10,000.

Clayton has been a mainstay in the Middlesbrough team in the last two seasons, helping the club secure promotion back to the Premier League after a lengthy absence. The midfielder earns £10,000 per week. –

He has climbed through the leagues with Mansfield Town and Chesterfield before signing for Hull City in 2015. Clucas bagged six goals for the Tigers last season as they gained promotion to the Premier League but earns just £7,500 per week.

The Northern Irishman has made over a massive 350 appearances for Burnley in all competitions and must be considered club royalty. Next season will be his thirteenth with the club and Duff will collect a weekly salary of £7,500. 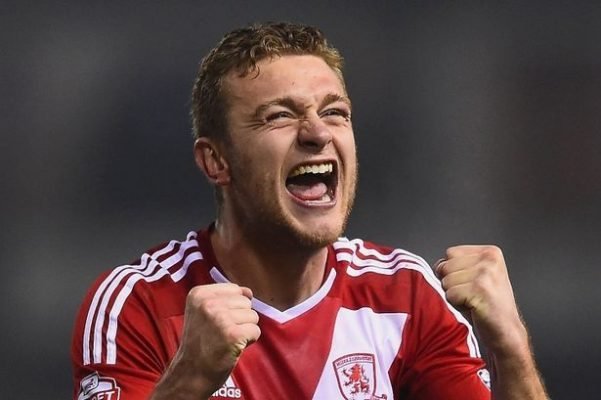