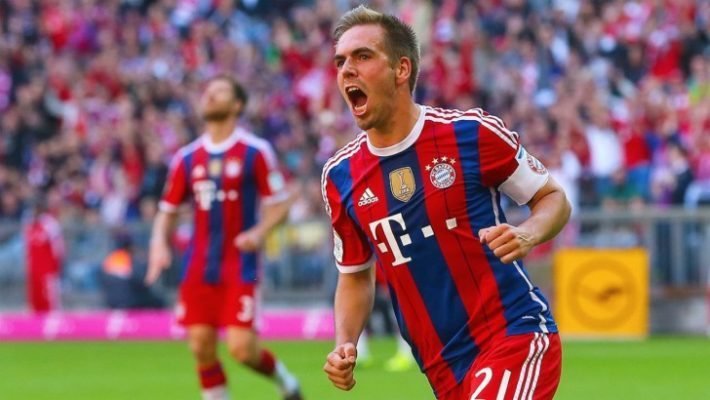 What are the Richest German Footballers net worth? Well, if you have then worry not because Sillyseason.com has what you have been looking for prepared just for you to come pounce on the information.

Football is undoubtedly the most watched sport in the world, which means a lot of money is involved right? Of course in the article we look at the richest Germany Bundesliga Players as of 2019 looking at their net worth.

Germany is the country where you find Bundesliga which is one of the finest football leagues with the some of the best footballers in the world. It’s no wonder that the German Footballers lifted the FIFA World Cup in Brazil 2014 after they humbled favorites Brazil in a 7-1 thrashing of the host nation.

You can also have a look at the:

Well, this player might be small in size but really? Size doesn’t matter as he is the block behind the Bayern Munich defense some people say that he is one of the greatest defenders of his generation.

Here you will find Footballers With Highest Salaries in Europe, America (Highest Paid Footballers In The MLS) and the World.

Italy and Serie A teams