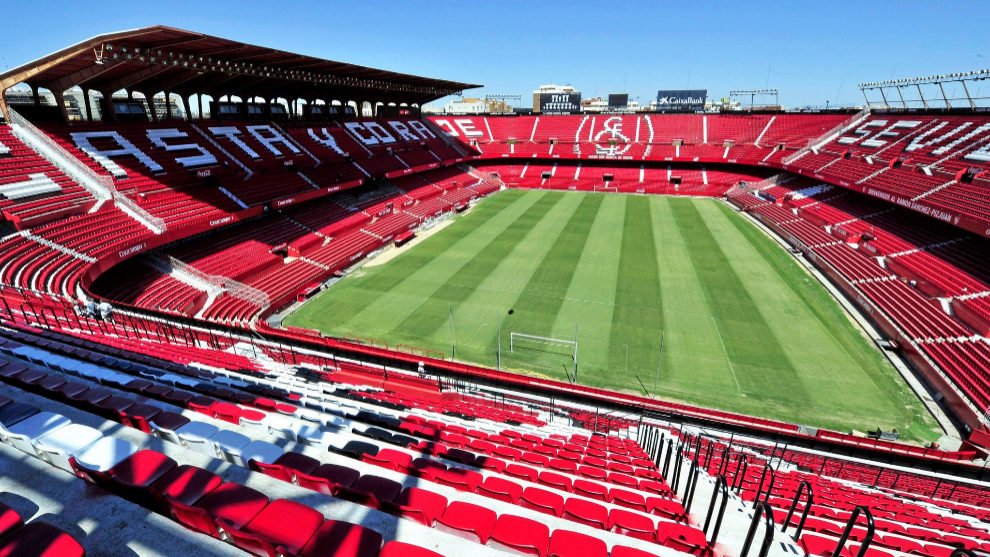 In the 1970s, Sevilla was forced into selling its top players in order to pay off debts incurred from the construction of its new stadium. The stadium has all seated for the audience. It is the home stadium of Sevilla Fútbol Club, and is named after the club’s former president, Ramón Sánchez Pizjuán, who served Sevilla for seventeen years in the early 20th century and helped pioneer the building of the ground.