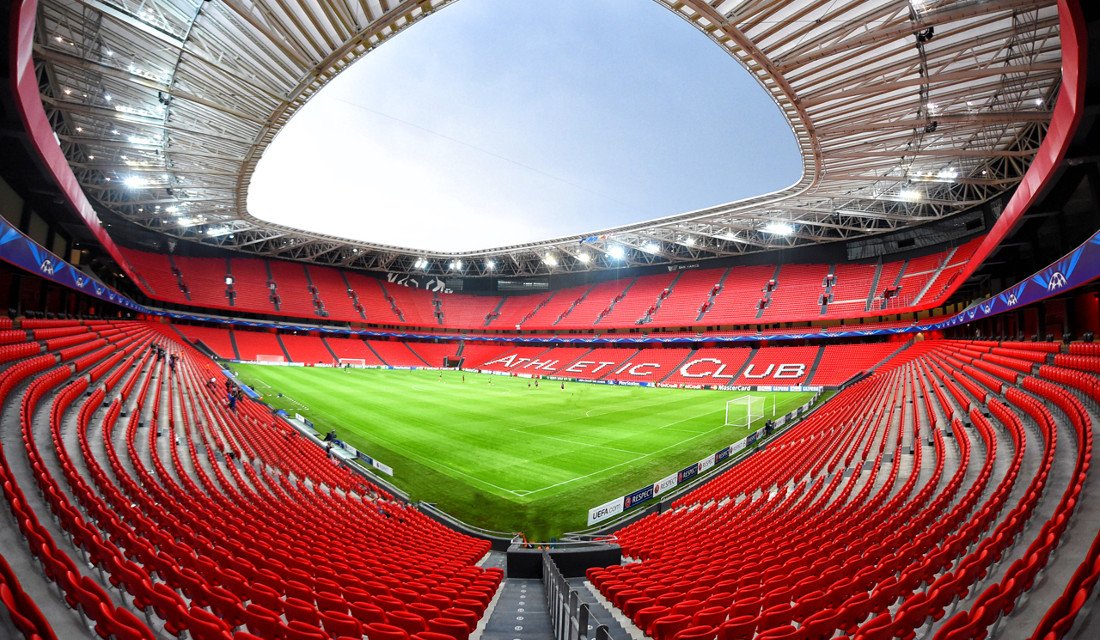 Sun Memes is the one of the largest rebuilt stadium in this 21st Century. For the first time it was built in 1913. In 2013 Bilbao public and Govt. Enterprising to rebuilt this stadium to modernize. Inaugurated on 16 September 2013, the stadium replaced the “old” San Mamés as the home of Athletic Bilbao.