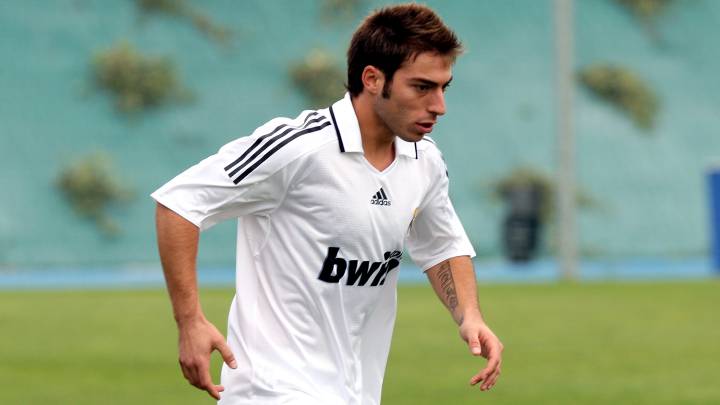 Probably forgotten among Real Madrid fans. Played just three games for the Club of Madrid and did nothing larger footprint. But however: Miguel Palanca participated in a Clasico, and thus takes a place on the list. 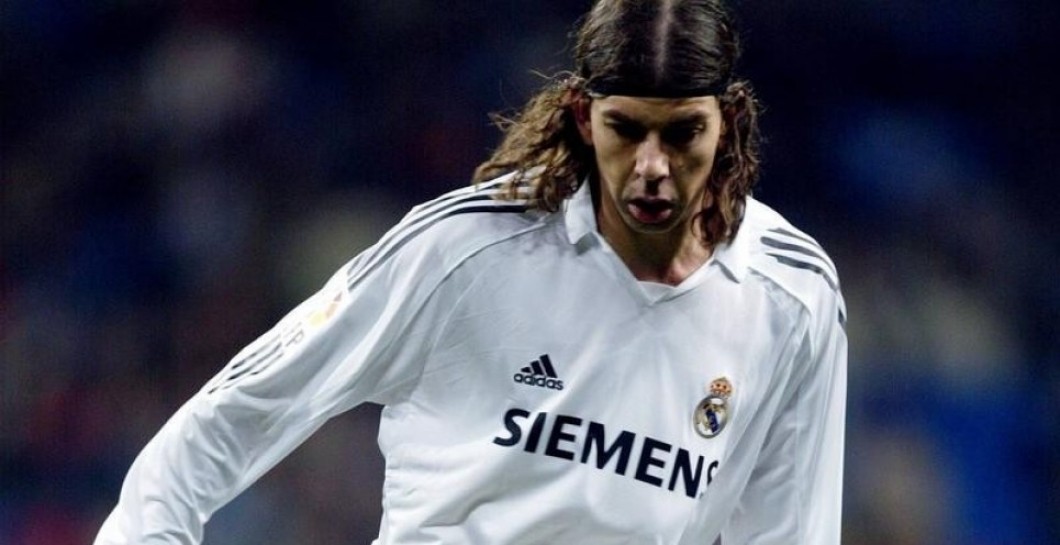 The hardline midfielder became more of a burden is an asset for Real Madrid. In a mere 26 games drew Garcia at the 13 warnings, and often he threw himself into the rough without thinking about. Competed with Dane Thomas Gravesen for a place in midfield. 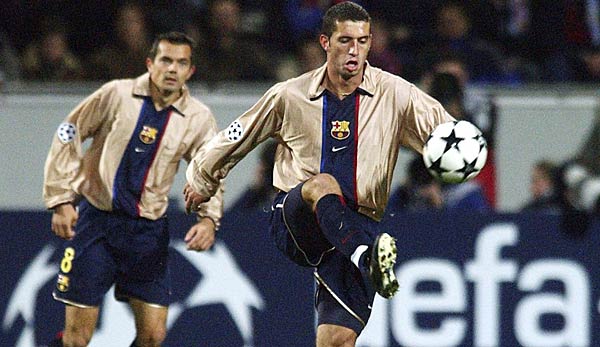 Had high expectations when he joined the Catalan club. But even though there were 65 matches in the first team managed Rochemback never flourish in the Barca shirt. Brazilian ended up in Middlesbrough where he was not able to convince. 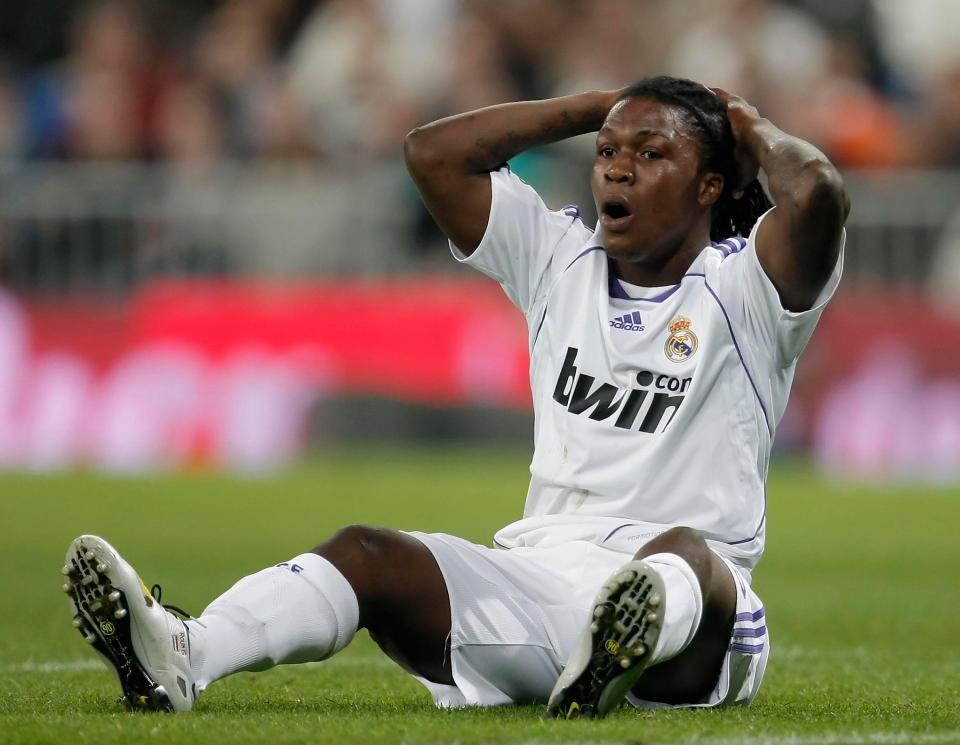 After leaving Feyenoord as one of the most promising Dutch talent in a long time came up with the reality left knight of Real Madrid. Could admittedly flash to off matches, but had all the harder to take place and only appeared in an El Clasico during his many years at the club. Currently playing for Baniyas in the United Arab Emirates.