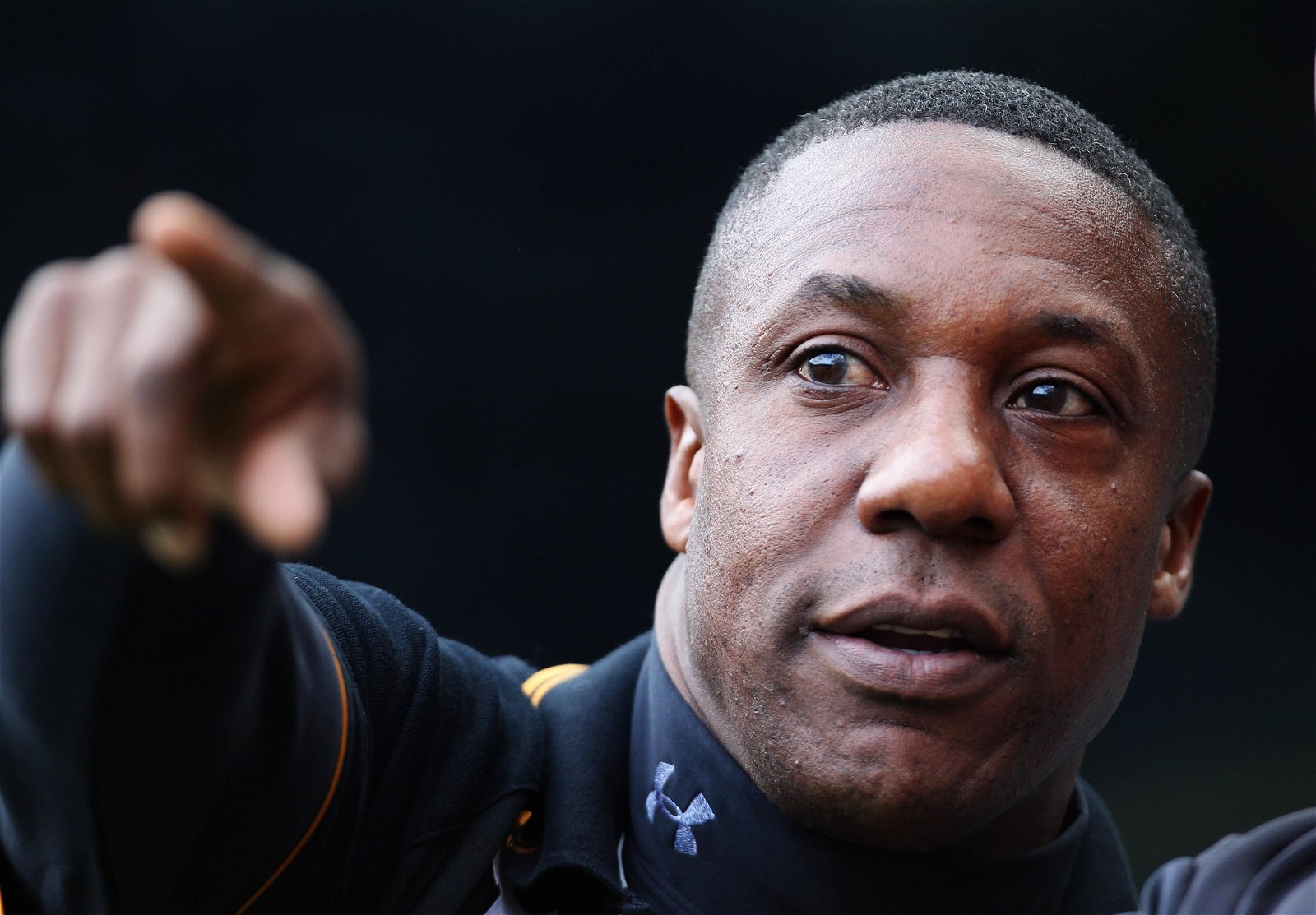 Ok, now we’ve moved on to the winless managers. Terry Connor’s hapless time at Wolves was painful to watch, but proved that some coaches are better suited to an assistant role. Connor moved to Wolverhampton in 1999, and was handed the first-team role after Mick McCarthy’s dismissal in February 2012.

He didn’t win a single game of his 13 in charge and gained only four points from a possible 39. The former Brighton & Hove Albion forward is now back as an assistant alongside former colleague McCarthy at Ipswich Town.