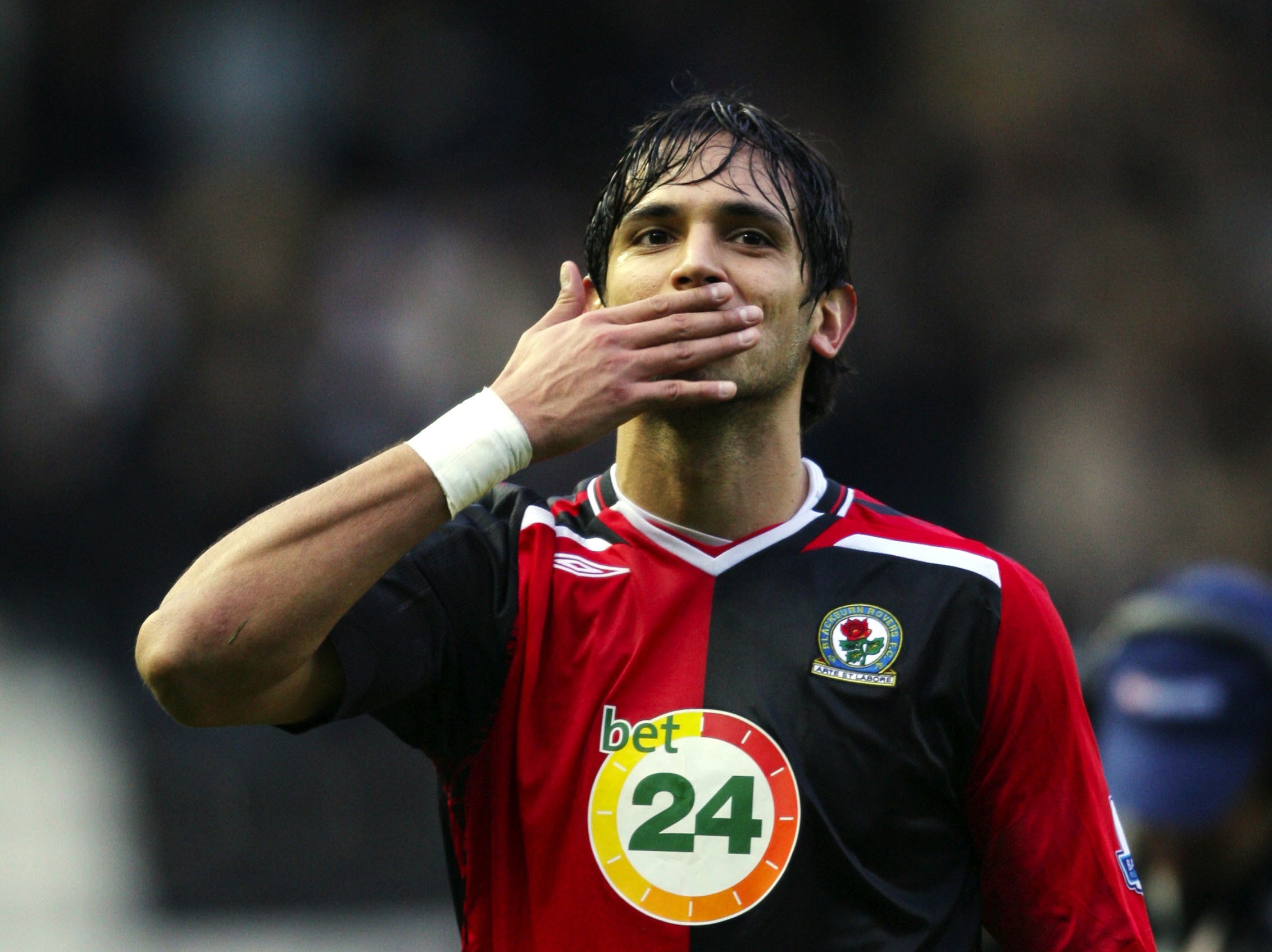 Played all his career for Blackburn Rovers, however, very few people knew that RSC was in the Bayern Munich squad before joining them. He went on to play for Manchester City later but his biggest moment in his career was to win the CL medal with Bayern where had little contribution. 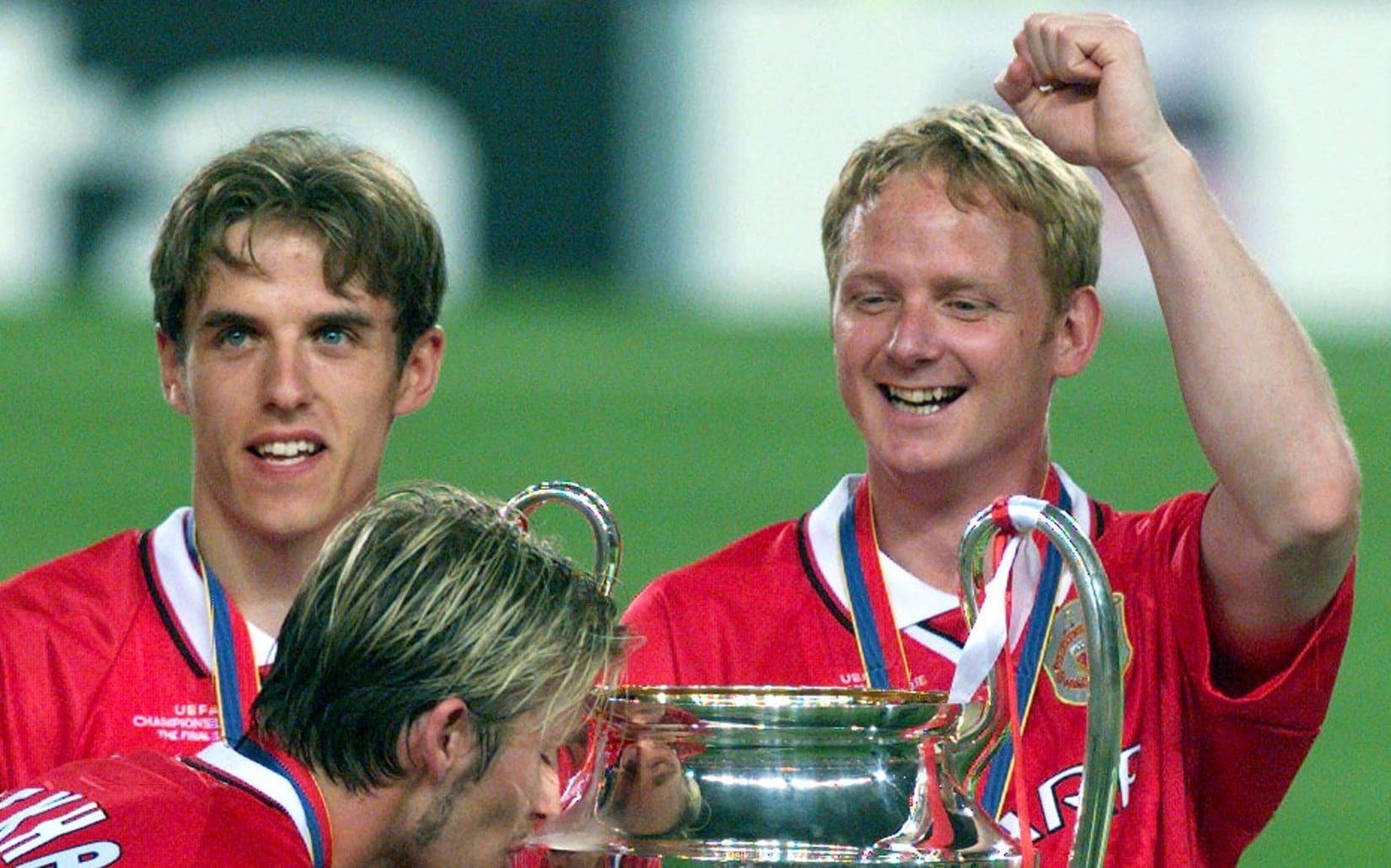 A centre back who made close to 100 appearances for the Red Devils, he was a bit part player who won the 1999 CL but once again extremely undeserving member of a very talented Manchester United squad.