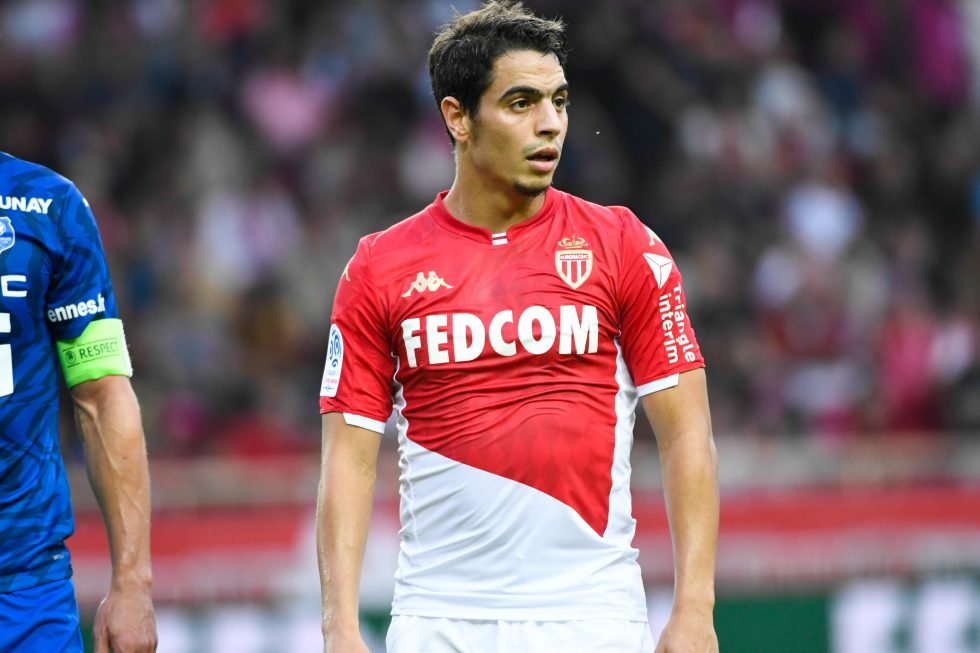 Below, we have a list of AS Monaco player wages 2022. We have included all the big stars, Minamino, Ben Yedder, Alexander Nubel.

The 2021 season is AS Monaco FC’s seventh consecutive season in Ligue 1 since promotion from Ligue 2 in 2013.

That is the list of AS Monaco player wages 2022. Take a look below at all our other wage lists. Take a look and see if you see your favourite team!