Hellas Verona is an Italian football club based in Verona, Veneto. Hellas Verona plays in the top tier of Italy, Serie A.

The team was founded in 1903 by a group of high school students, the club was named Hellas (the Greek word for Greece), at the request of a professor of classics. Hellas Verona play in dark blue shirt, dark blue shorts, and dark blue socks. The club stadium is the 39,371 seat Stadio Marc’Antonio Bentegodi.

The highest-paid player at Hellas Verona is Giovanni Simeone, who earns £47,000 per week.

Hellas Verona are said to be paying €25 million on salaries this season. By spending this amount, Hellas Verona sit at the bottom on the wage bill in Serie A.

So here are the Hellas Verona Players Salaries and contract details for 2022. Watch & Bet Football Live =>

Hellas Verona fans are mostly from the Veneto area in Italy. 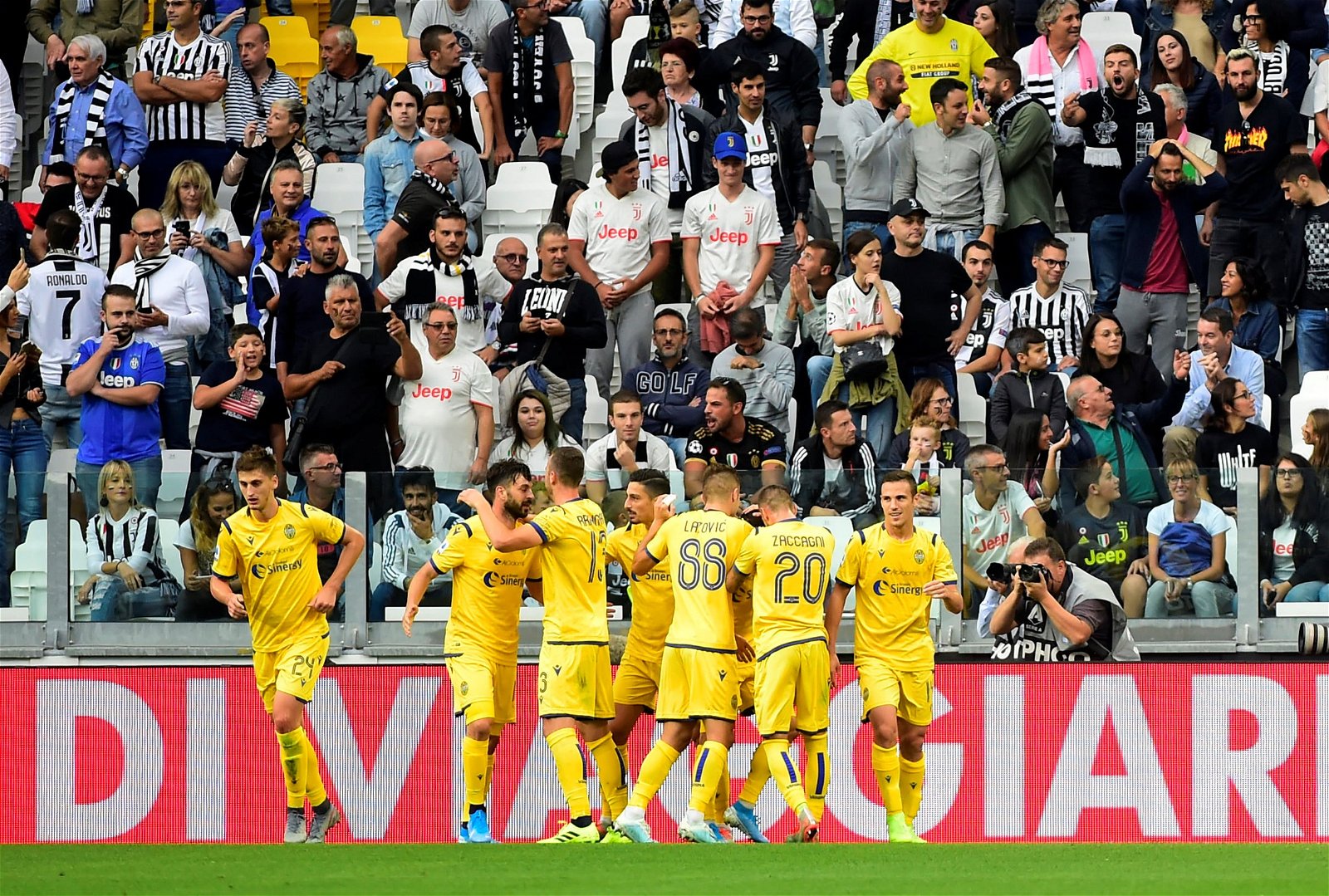 Fixtures Hellas Verona? There are 38 Serie A matches.

Hellas Verona fixtures make it possible to play one or two matches within a week.

When it comes to Hellas Verona fixtures and Hellas Verona schedule, it’s possible to see when the team is playing their next match in Serie A game schedule.