Inter Milan is one of the biggest clubs in Italy alongside Juventus and city rivals AC Milan. The Italian giants have won three Champions League titles, winning the Coppa Italia seven times and the super Copa five times. Though in recent years they have all fallen in the shadow of Juventus who have taken the Serie A by storm as they have won four consecutive Scudetto titles but Inter Milan managed to win the title last term under manager Antonio Conte.

Inter Milan’s previous manager Antonio Conte did everything in his power to revive the Italian club, to bring the glory days back to San Siro. They were crowned the Italian champions for the first time in 11 years on May 2, 2021. The team is currently managed by Simone Inzaghi for the 2022/23 season. Watch & Bet Football Live => 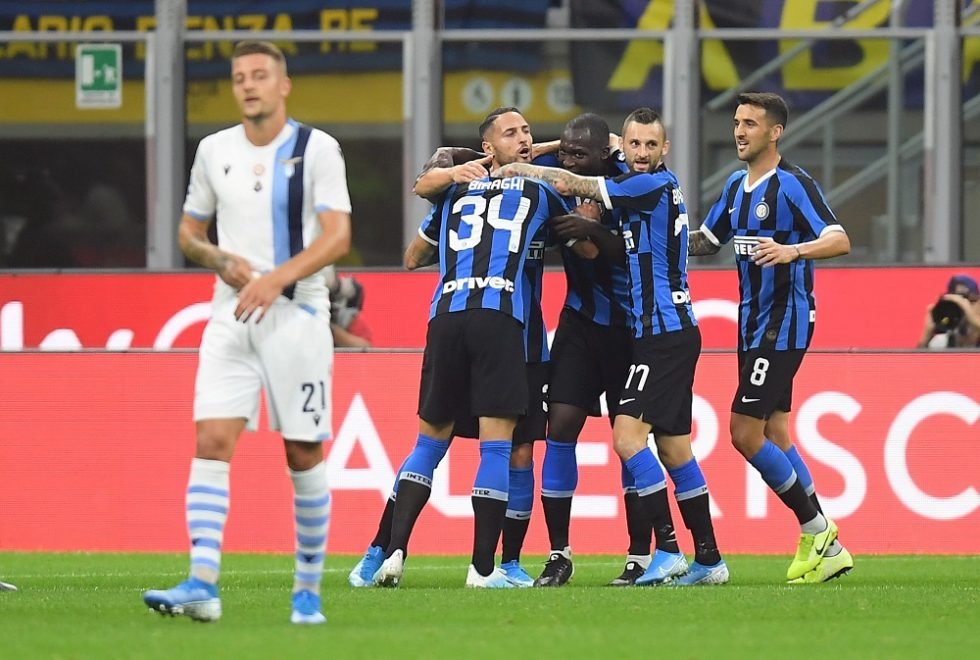