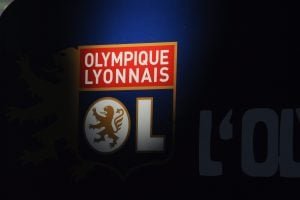 Want to know what the Lyon Players Salaries 2022 are? Who are Lyon’s highest-earning players? How much do Olympique Lyonnais players earn? Have you ever wondered about which players at Olympique Lyonnais earn the most? Well if you have, then worry not, because we have prepared a full list of the Lyon players salaries 2022. Watch & Bet Football =>

Lyon is a French football club based in Lyon. It plays in France’s top football division, Ligue 1. The club was formed as Lyon Olympique Universitaire in 1899, but was nationally established as a club in 1950.

Lyon has participated in the UEFA Champions League 13 times, and during the 2009–10 season, reached the semi-finals of the competition for the first time.

The club’s home colours are white, red and blue.

Olympique Lyonnais are one of the most popular clubs in France. A 2009 survey found 11% of the country’s football fans support the club.

Lyon Player Wages? Ligue One wages? How much do French Ligue 1 footballers earn? Who is earning the most at Lyon? Who are the highest-earning players at Lyon?

Olympique Lyonnais, like most other football clubs, do not release their wage bill. However many journalists often break wage bill information which are often accurate. But for Ligue One teams, very little is known about players wage bills.

The average salary in French football is quite low compared to other leagues.

The average Lyon player salary is around £4,313,720-per-year. So here are the Lyon Players Salaries and contract details 2022.

Who did Lyon sign in winter 2022? In winter 2022, Lyon made two signings. That is the signing of Romain Faivre from Stade Brestois for a sum of £15.00m and Tanguy Ndombélé from Spurs for a sum of lean fee of £1.42m.

Olympique Lyon are mostly supported across Lyon in France.

There are many fans who want to see their club get on a good track and compete on a top level. Lyon live stream online free is something that is interesting to many. There are many sites to stream Lyon. 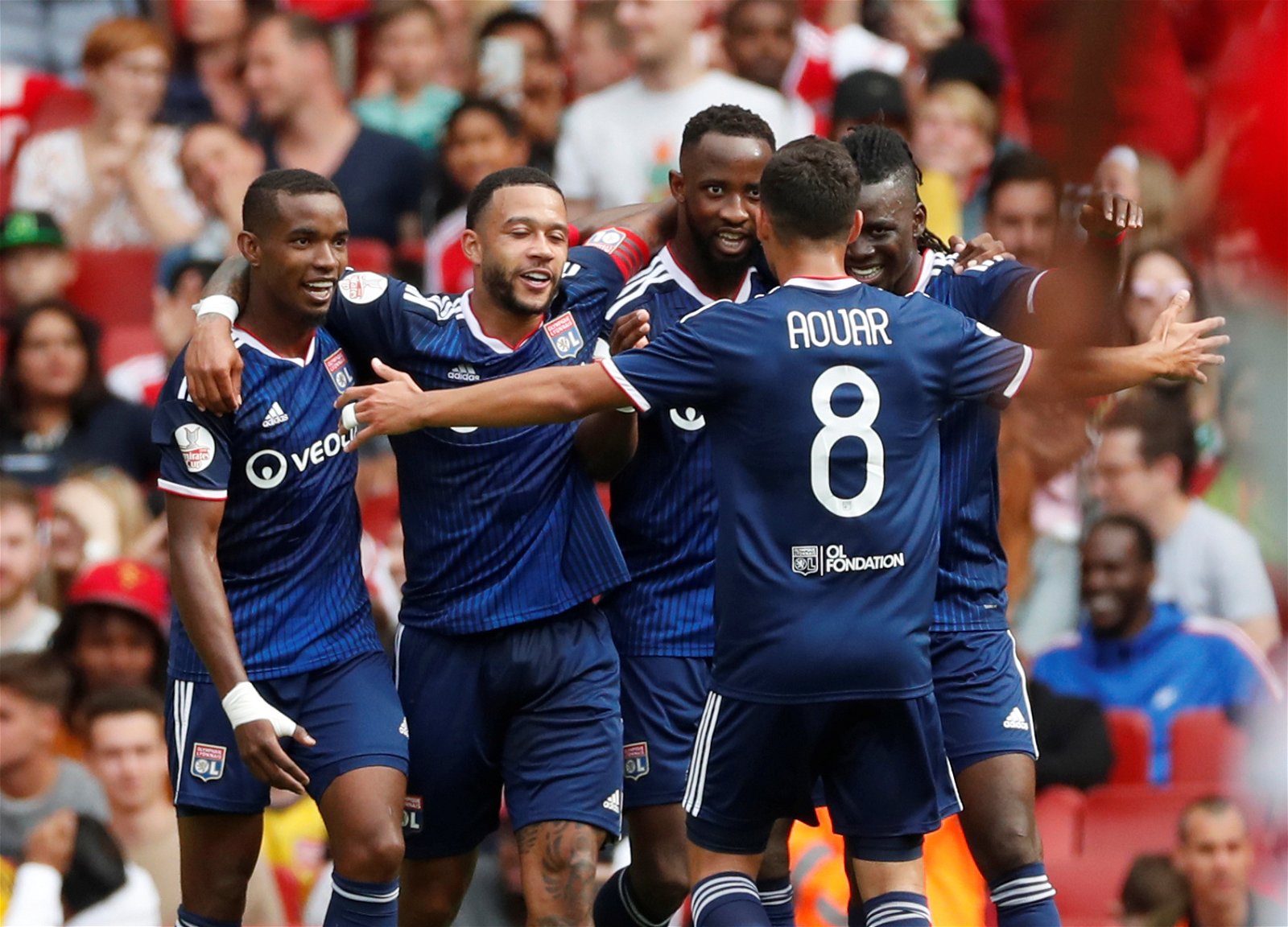 Fixtures Olympique Lyon? The Ligue One is determined after playing 38 game weeks.

Therefore, Lyon fixtures are packed and it is possible to play two or three matches within a week.

When it comes to Lyon fixtures and Lyon schedule, it’s possible to see when the team is playing their next match in Ligue One’s game schedule. Watch & Bet Football =>