N’Golo Kante net worth cannot be much cause he donates a lot and pays extra tax right? Wrong!

The humble man from France is one of the most well-respected footballers ever. He is known for his loving and benevolent spirit. He stays humble and shy and is never on the wrong side of any media story. In fact, despite being so good on the pitch – a World Cup winner, a Premier League winner, an FA Cup and a European Cup winner – Kante hardly ever makes the news!

Want to know more about him? 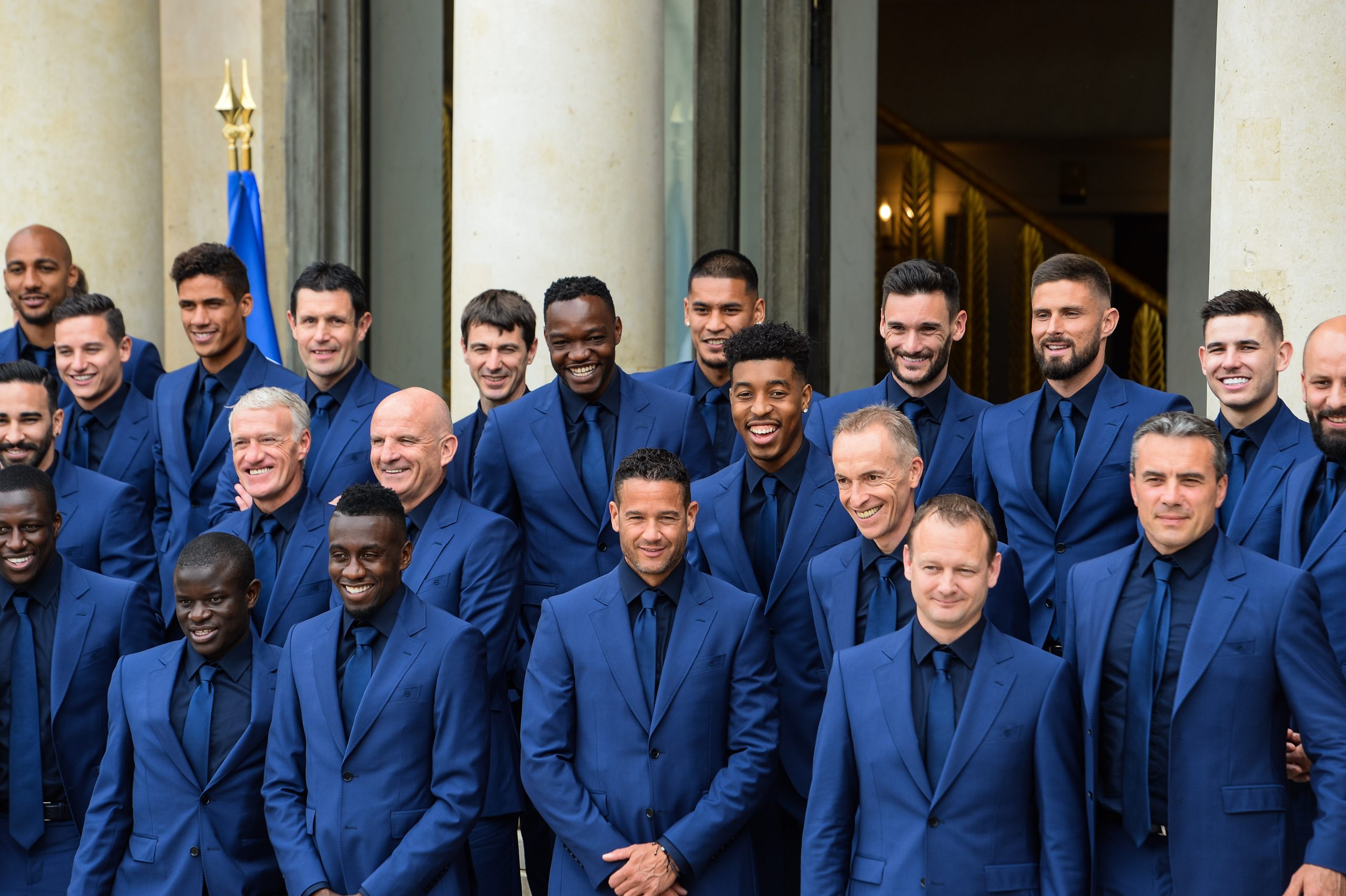 N’Golo Kante net worth is how much? He is one of Chelsea’s highest-paid players. So much does he earn? What is N’Golo Kante height? He does look short but what is his height?

N’Golo Kante has a net worth of $15 million. This does sound like a lot. It means he is a millionaire. However, if you compare it to footballers of his level, it is nothing. For example, Granit Xhaka, who has never won a trophy and is one of the most overrated players in the country, has the same net worth.

Whereas in comparison, is the best central defensive football in world football. He has also won 5 trophies – two Premier Leagues, one FA Cup, one Europa League and one FIFA World Cup with France in the last 5 seasons.

So what is the reason that N’Golo Kante has such a low net worth? Is it his salary?

Well it does not seem so. Kante at the moment is the join highest earner at Chelsea with Cesar Azpilicueta and Kepa Arrizabalaga. He earns an amount of £150,000 per week. It adds up to an annual salary of £7,800,000. The new deal was signed back in 2018-19 for five seasons. So if Kante sees out his contract, he will at least have earned £39,000,000 from his club salary.

However, Kante does pay his taxes full-on and upfront, unlike other players. So he is likely to earn less.

This is one of the greatest examples of N’Golo Kante as a person. Kante is one of the few footballers who despite the club’s offer chooses to pay his taxes direct. Footballers in Europe have to pay taxes but can legally pay less if they chose to not take their salary upfront and instead have it sent to an offshore account where tax cuts are lower.

Many players do this to avoid paying extra tax and earn more money. However, Kante takes it directly to his count and pays the full tax. This is testament to the fact what an absolute gem of a person he is. 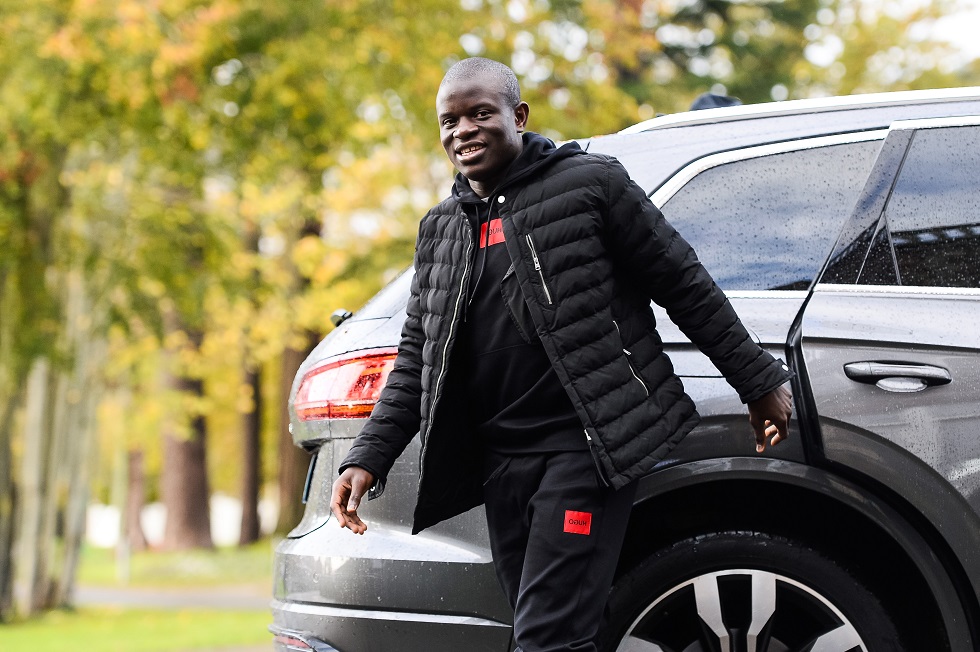 N’Golo Kante has a brilliant story with cars. The story goes that when he first came to England from France and moved into a house, he did not buy a car. When his coach and his team-mates asked him why he simply smiled and said – “I want to run to training every day and run back home after training.”

And he did do it for a few days before he realised how cold the country can get and his coach almost coerced him into buying a vehicle.

Sticking to his true nature, he could have bought an expensive and stylish car but he ended up buying a Mini Cooper basic version.

He still has the car till today and drives it mostly. However, now he has an extra car. Just one though!

Kante is one of the shorter players on the pitch. He is only 1.68 metres tall. However, despite being so small, he is physically very stout and loves a tackle. He is truly one of the best defensive midfielders in football ever.

Well the next story simply cannot be made up.

Kante missed his train after Chelsea’s 4-1 win over Cardiff. He had to go to the local mosque and met an Arsenal fan there who just for fun decided to try to invite him to his house! And Kante obliged.

“I went to the mosque on Saturday evening to pray and we just prayed together. It’s Islamic teaching to invite guests to your house for dinner, so I asked him,” Badlur, the 31-year-old Arsenal fan said.

“He came with me and my brother because he was on his own and said he was only going to go home anyway.

“He was on a protein diet so we had a chicken curry. He even had a cup of tea.

“He beat us all at Fifa and then we watched Match of the Day. It was a really nice evening.”

Well, please let us know when you find another star like that.

Is N’Golo Kante married? Does he have a girlfriend?

Well as much as we all would like to know it, Kante being the secretive and shy guy, has not told anyone. So we dont know anything on this front, folks! Sorry.

N’Golo Kante has 6.7 million followers on Instagram. It is less as the star is very shy no matter what. He does have a paid partnership with Adidas football and we are sure Adidas pays him well!

When the French team won the 2018 edition of the FIFA World Cup in Russia, everybody celebrated like crazy but one man – it was our man N’Golo. Hence his team-mates, knowing the shy lad he is, decided to dedicate a song to him – which went viral and everybody now knows it! Here check it out again –

In typical Kante fashion, he took it with a shy smile and great humility!