Southampton are not the biggest club in the Premier League but their efforts have seen them remain in the English top-flight for 7 years now. They won promotion from the Championship in 2012 under Nigel Adkins and it has been a rollercoaster ride for the club to stay afloat in the Premier League. The club is currently spending a sum of around £65 Million in salaries. Thus, this is mostly made up of Southampton FC players Salaries among other expenses.

The Saints found a great deal of success under former manager, Ronald Koeman. Further, the Dutchman led them to a 7th place finish in his first season and then in the 6th spot in his second. Southampton enjoyed European football for two seasons before Koeman left for Everton and Claude Puel was signed as his replacement.

Under the Frenchman, Virgil van Dijk was sold to Liverpool for a record fee of £75m and that slowly began the downfall of Southampton’s recent form. Neither Mauricio Pellegrino nor Mark Hughes could return Southampton to the status of being a mid-table club and were subsequently sacked. Moreover, Ralph Hassenhutl was appointed last season and successfully saved them from relegation.

The club is not one of the richest in the country but has a history of producing elite level academy talent. Thus, they have also brought a lot of quality players from other European leagues to the Premier League like Sadio Mane, van Dijk and Cedric Soares.

Southampton are one of the oldest clubs in England known for their ability to develop youngsters. They had been suffering until recently. However, under their boss Ralph Hasenhuttl, they have managed to make an extraordinary comeback. Further, after their 9-0 mauling at the hands of Leicester City towards the end of last year, many fans thought Southampton are done and dusted. However, they did not give up since most people wrote them off. They have managed to bring a brilliant comeback, hence their current form is brilliant. Watch & Bet Here => 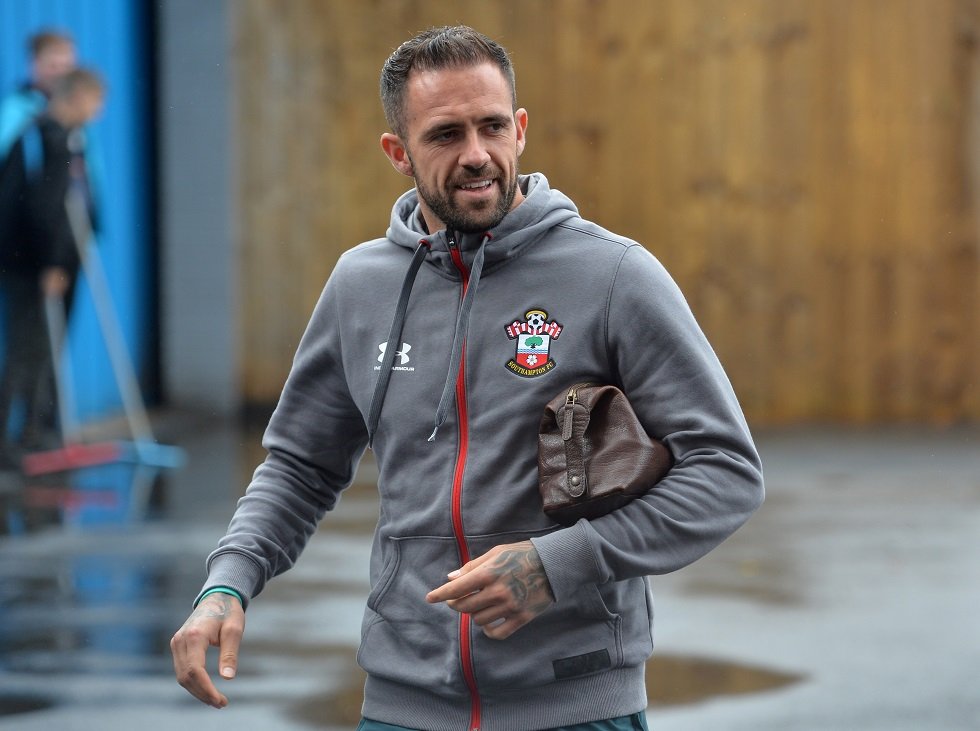 Southampton FC Players Salaries? Which Southampton player is earning the most?

Former England international, Ryan Bertrand was earning the most at Southampton with a yearly salary of £3,640,000 per year. He initially joined the Saints on loan in 2014 and then after 6 months, made his stay permanent from Chelsea. Also, Bertrand remains the only Southampton player with a Champions League medal in his locker. However, after the latest transfer window, Danny Ings seems to have become the highest-paid player at the Saint Mary’s, earning an annual salary of  £3,900,000 per year.

The Southampton FC Players salaries vary with some players on quite high wages and others on low wages. Moreover, this is fairly common for Premier League teams that frequently finish in a mid-table position. Moreover, players like Oriel Romeu and Sofiane Boufal are on lucrative deals as well, earning around £65,000 per week. Watch & Bet Here =>

How much does Shane Long get paid?

What is Danny Ings’ salary?

How much is Jack Stephens worth?

Jack Stephens is worth €7m according to Transfermarkt.

How much is Southampton FC worth?

It is rumoured to be valued at around £244m.