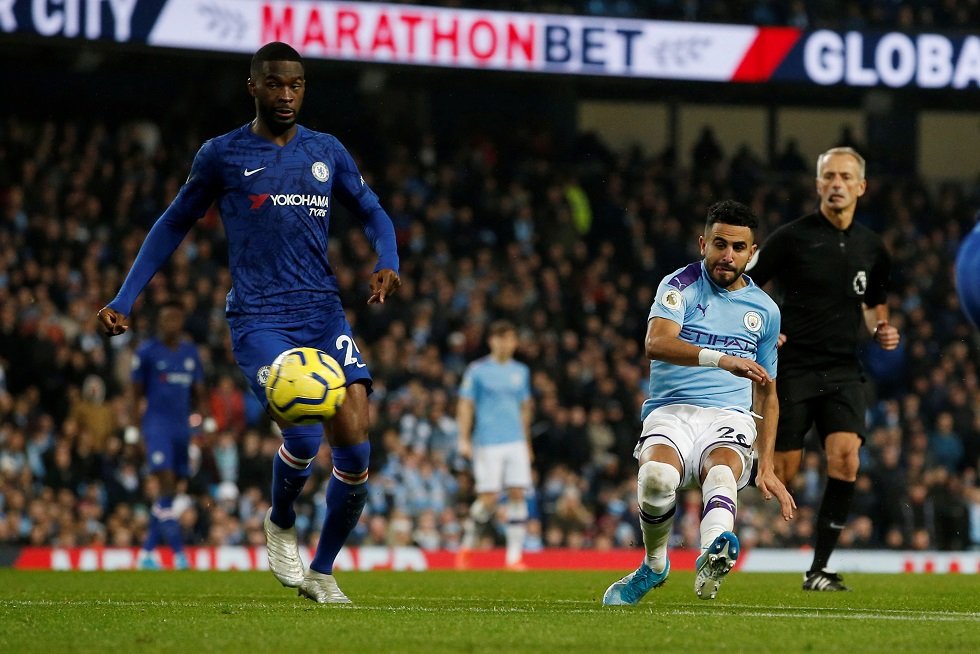 Manchester City vs Chelsea betting odds today – who will win according to the betting odds?

Our Manchester City vs Chelsea betting tips and predictions

We expect Tammy Abraham to score first at 7.50 with bet365

Here are a few Manchester City vs Chelsea free bets and special offers from the betting companies:

Reasons For Manchester City vs Chelsea Betting Tips and Our Predictions

The Manchester City squad are favourites to win this match 1.82 with bet365, with Chelsea priced at 4.30 with Unibet to possibly take all three points at home.

It is no surprise why Manchester City are the price they are. After Arsenal’s 3-0 defeat at the hands of City, you can see that they still are an English powerhouse with indomitable strength. Pep Guardiola’s men don’t have anything to fight for in the Premier League this season but they would like to see out the remainder of the season without any defeats.

Chelsea’s chances of securing a top-four finish are pretty strong, considering they are 5 points ahead of Manchester United. A win here at 4.30 with Unibet will be huge for the Blues.

Speaking of quality, this will be an opportunity for Tammy Abraham to get back on the scoresheet. That is why he has been handed odds of 7.50 with bet365 to score the first goal.

Manchester City face Chelsea at Stamford Bridge on Thursday evening. It is expected to be an interesting encounter between two English sides.

The Cityzens returned to Premier League football with their indestructible nature intact, beating Arsenal 3-0 and then Burnley, 5-0. That same form is expected to continue for the remainder of the season.

Frank Lampard’s side are on the

Ahead of Thursday’s clash between City and Chelsea, we look at the matches the two teams have recently played –

Tonight’s match is only the 165th meeting between these two Premier League sides. The Cityzens have managed 58 wins while Chelsea are up ahead with 67. The other 39 matches ended as draws.

Chelsea’s players have enjoyed the break in terms of injuries. Ruben Loftus-Cheek and Christian Pulisic returned to action against Aston Villa but Callum Hudson-Odoi has picked up another injury. The latter’s fitness has been an issue through the lockdown and his presence is a real doubt for Thursday. Fikayo Tomori is also out with a muscle pull and is not expected to be back before the end of this month.

Tammy Abraham might be called back into the first XI over Olivier Giroud. Jorginho has served out his suspension and is available to be picked again.

As for Manchester City, the entire squad is fit other than Eric Garcia and Sergio Aguero. The former picked up a serious head injury against Arsenal and Aguero picked up a knock in the 5-0 win over Burnley. Both are expected to spend some time on the sidelines. John Stones could return at centre-back after recovering from a minor issue. Nicolas Otamendi or Fernandinho are also available.