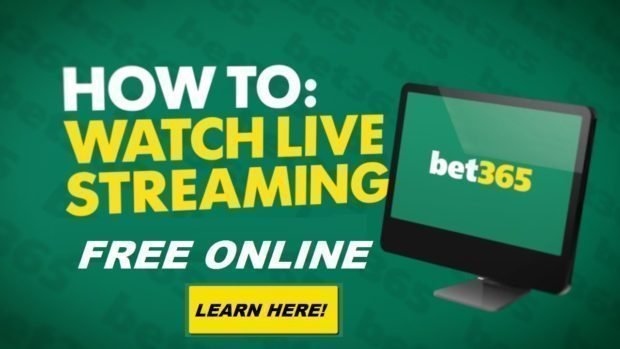 Real Madrid vs Tottenham predictions for Wednesday’s Champions League match at Wembley Stadium. The two teams are level on 7 points after an entertaining draw at the Bernabeu two weeks ago. Read on for all our Tottenham vs Real Madrid free predictions and Betting Tips. 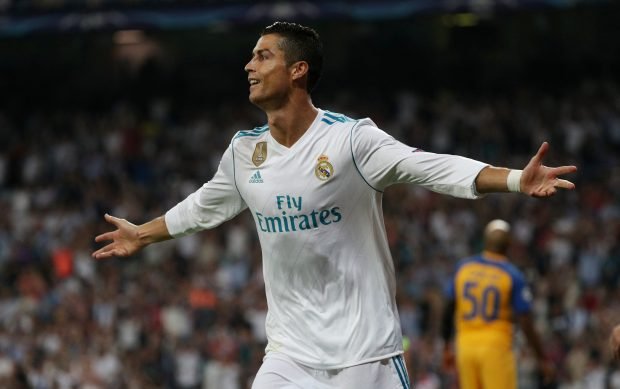 Our Tottenham vs Real Madrid prediction

We think that Real Madrid have enough quality to win at Wembley. They are a good price at 2.15 with Unibet. Below you can read the reasons for our Real Madrid vs Tottenham predictions.

We expect Cristiano Ronaldo To Score First at 4.6 with Unibet

Real Madrid are favourites for this match with odds of 2.15 with Unibet. Tottenham are priced at 3.29 with bet365 to beat Real Madrid for the first ever time at Wembley Stadium.

Two weeks ago, the points were shared in a thrilling clash at the Bernabeu. There were plenty of chances, but it eventually finished 1-1 with both teams feeling that they could’ve won the match.

Spurs are performing at arguably the best level in their entire history, although whether they can beat los Blancos depends a lot on the fitness of top scorer Harry Kane.

Pochettino’s men have lost their last two matches – coincidentally both of which Kane didn’t play in. He missed the 1-0 defeat to Manchester United with a knock but should return in time to play on Wednesday.

Either way, we’re backing Madrid to get the win here. It should be another entertaining match, and 2.15 with Unibet for an away win looks a more than decent price.

Spurs are still yet to fully convince at Wembley, and don’t quite have the Champions League experience that their Spanish counterparts do. We predict a 2-0 Madrid win at 9.0 with bet365.

Cristiano Ronaldo is joint top scorer in the competition so far alongside Harry Kane, and is priced at 4.6 with Unibet to open the scoring against Tottenham.

Los Blancos come into the game on a five match winning streak in La Liga, recovering well after a slow start. Tottenham on the other hand have lost their last two matches, throwing away a 2-0 lead against West Ham in the Carabao Cup last week before conceding late on to Manchester United on Saturday.

Madrid are slowly but surely starting to look like the team that won La Liga and the Champions League last season again. Tottenham held them to a draw in the Bernabeu, but haven’t been as convincing at Wembley which Zidane will try and take advantage of.

Spurs were on a high after their draw at the Bernabeu following a thrashing of Liverpool, but have been brought back down to earth with losses to West Ham and Man Utd. How will they respond on Wednesday?

Madrid and Tottenham have played five times before, including the reverse fixture two weeks ago. Los Blancos have won three of their previous meetings, with the teams having played out two draws. Cristiano Ronaldo scored to give Madrid a 1-0 win in their last visit to Tottenham in 2011, although that was at White Hart Lane not Wembley.

Gareth Bale and Mateo Kovacic will definitely miss out, although Dani Carvajal is said to be nearing a return. Goalkeeper Keylor Navas will face a late fitness test to determine whether he can play or not.

The big question for Tottenham is whether or not Harry Kane will be fit. The England star missed Saturday’s loss to Man Utd, but is expected to play against Madrid. Danny Rose is fit again, although Erik Lamela and Victor Wanyama will miss out.

Away Win: Real Madrid to Win at 2.15 with Unibet