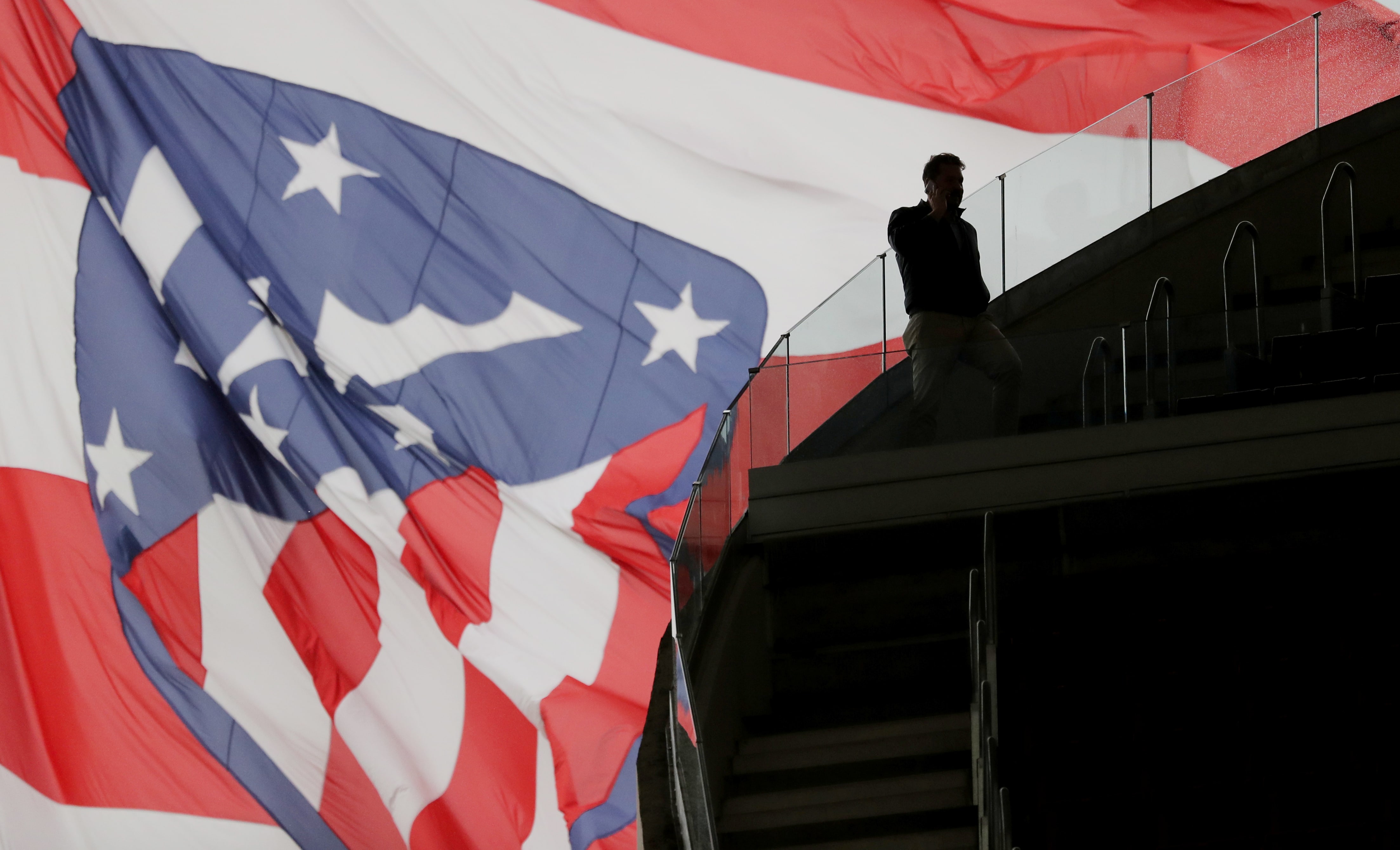 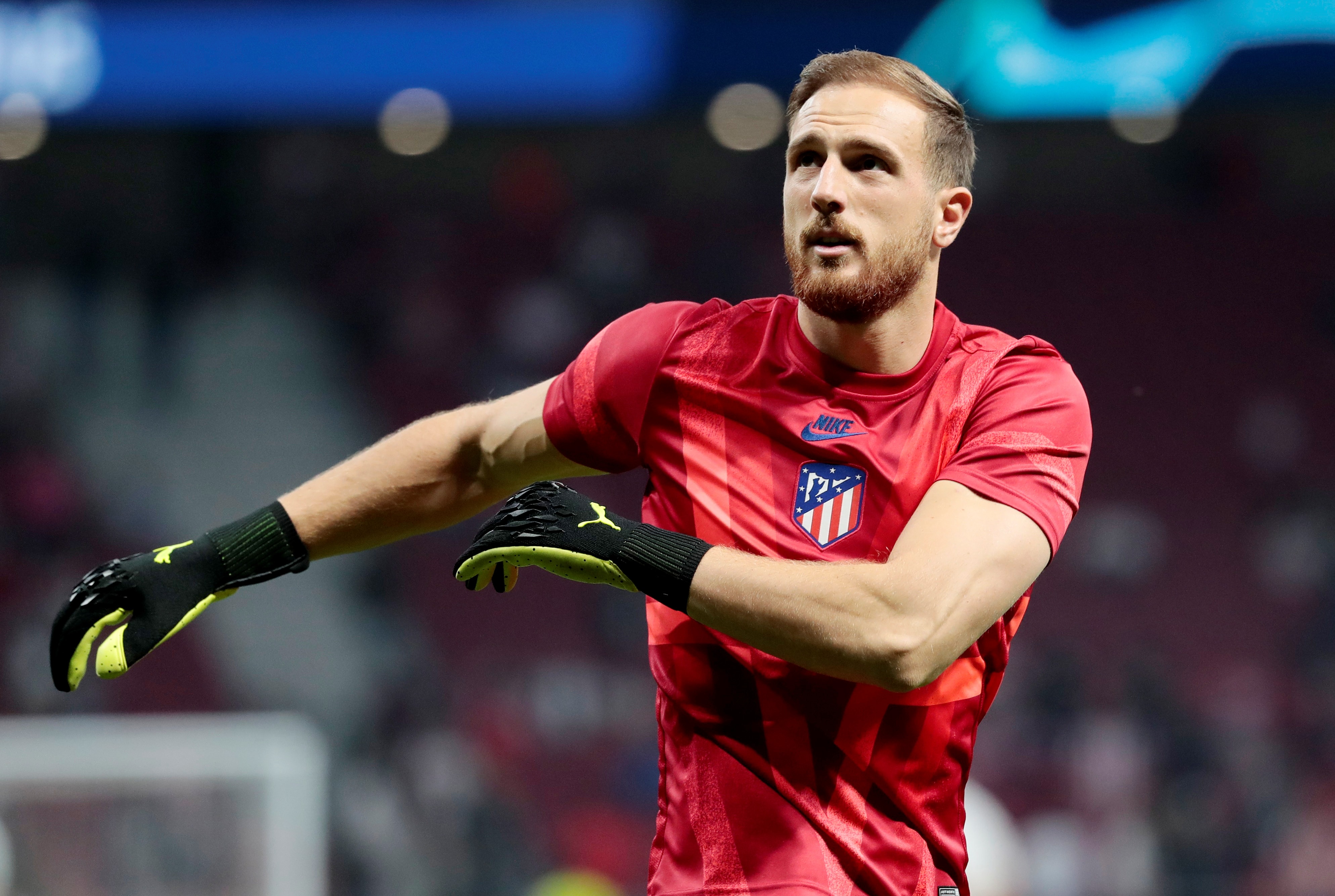 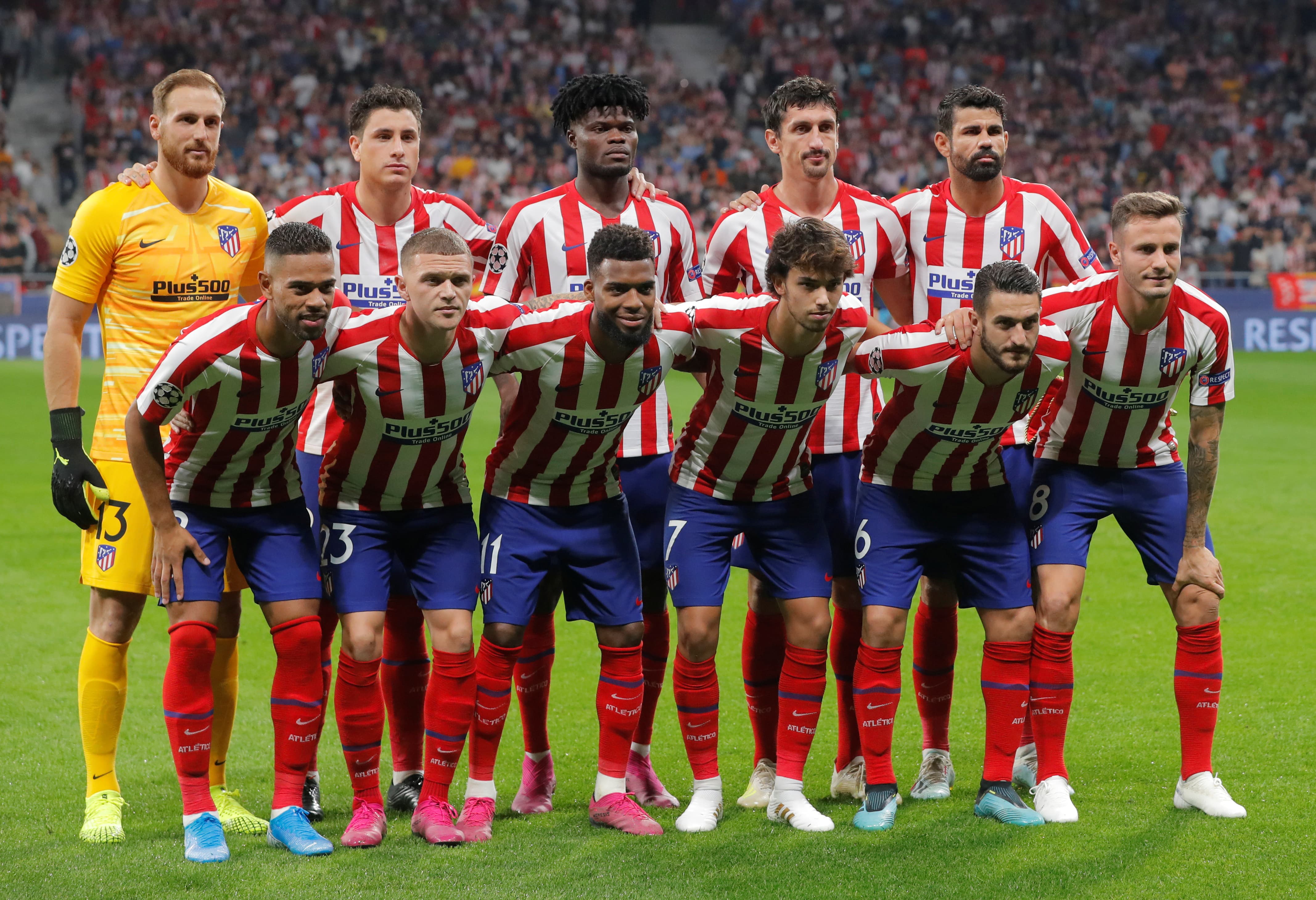 Club Atlético de Madrid, commonly known as Atletico Madrid, or simply as Atlético or Atleti, is a Spanish professional football club that plays in La Liga. The club plays their home games at the Wanda Metropolitano, which has a capacity of 68,000.

Atleti’s home kit is red and white vertical striped shirts, with blue shorts, accompanied by blue and red socks. This combination has been used since 1911.

During their history, the club has been known by a number of nicknames, including Los Colchoneros (“The Mattress Makers”). This was because of their first team stripes being the same colours as old-fashioned mattresses.

The club co-owned the Indian Super League franchise in Kolkata, formerly named Atlético de Kolkata, which won the competition twice. In 2017 Atlético decided to end its franchise partnership with the ISL club due to broken commitments. 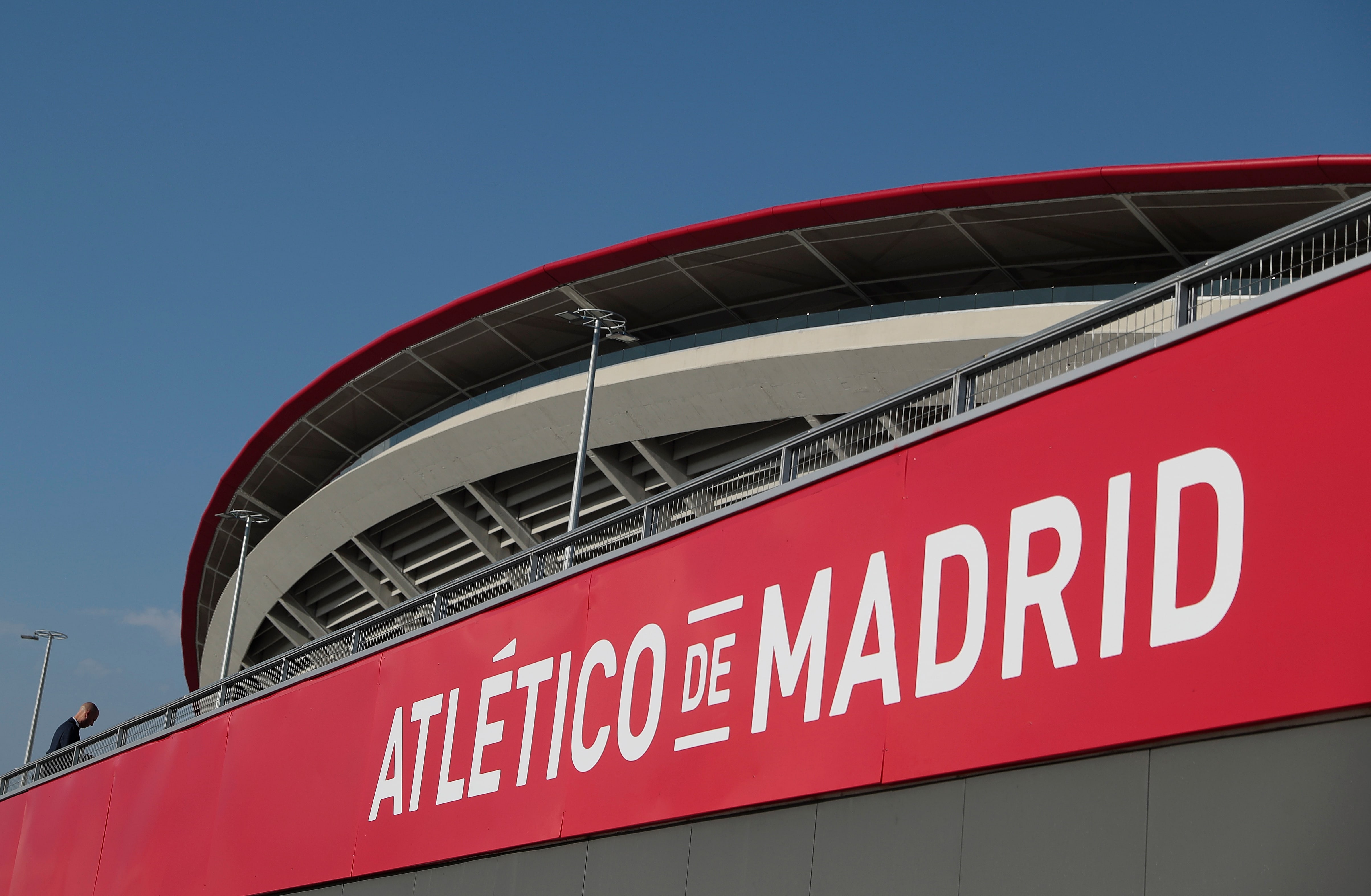 La Liga on 10 occasions, including a league and cup double in 1996

The Copa del Rey on 10 occasions

The European Cup Winners’ Cup in 1962

With the arrival of Quique Sánchez Flores as coach in October 2009, Atlético saw a huge change of fortunes. Though they continued to lag somewhat in La Liga during the 2009–10 season, finishing in the ninth position, they managed to get third place in the 2009–10 UEFA Champions League group stage.

They entered the season’s Europa League in the round of 32, going on to win the Europa League. Atleti defeated Liverpool in the semi-finals. They then beat Fulham in the final held in the HSH Nordbank Arena in Hamburg on 12 May 2010. 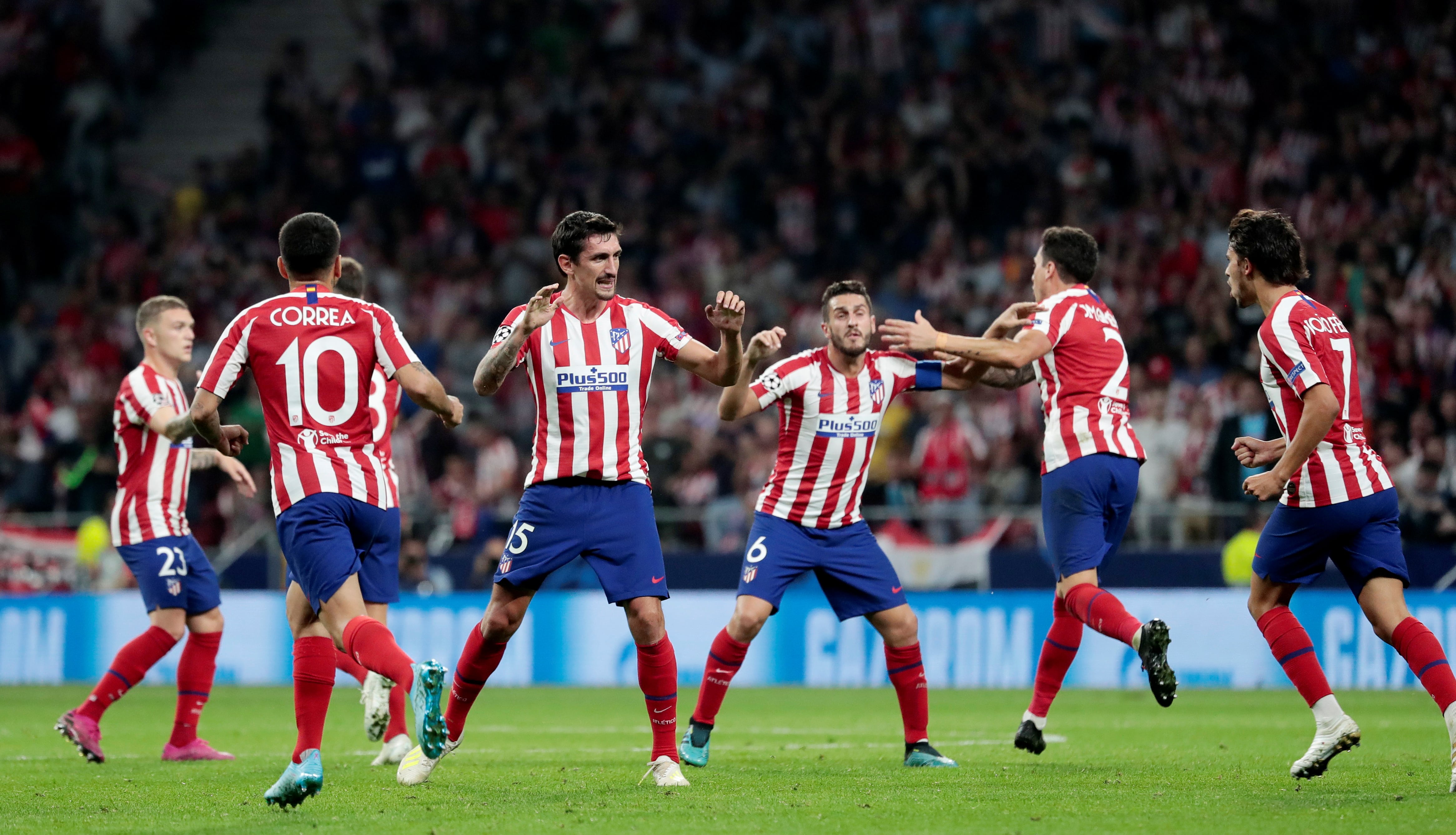 Atletico players transfer news is something that constantly shows up. They may not have the most capital but that doesn’t mean they can’t get top quality players. With the prices of footballers increasing rapidly, they need to spend more and more money.

When do Atletico play next? There are many who want to see the team play because of many reasons. They have many big stars in the squad while playing attractive football.

There is constant news around the Spanish club. Today, they are challenging against some of the world’s biggest clubs. If we look at Atletico’s payroll, they do not pay some of the highest in Europe. However, the bonus system allows the players to reach high wages quickly.