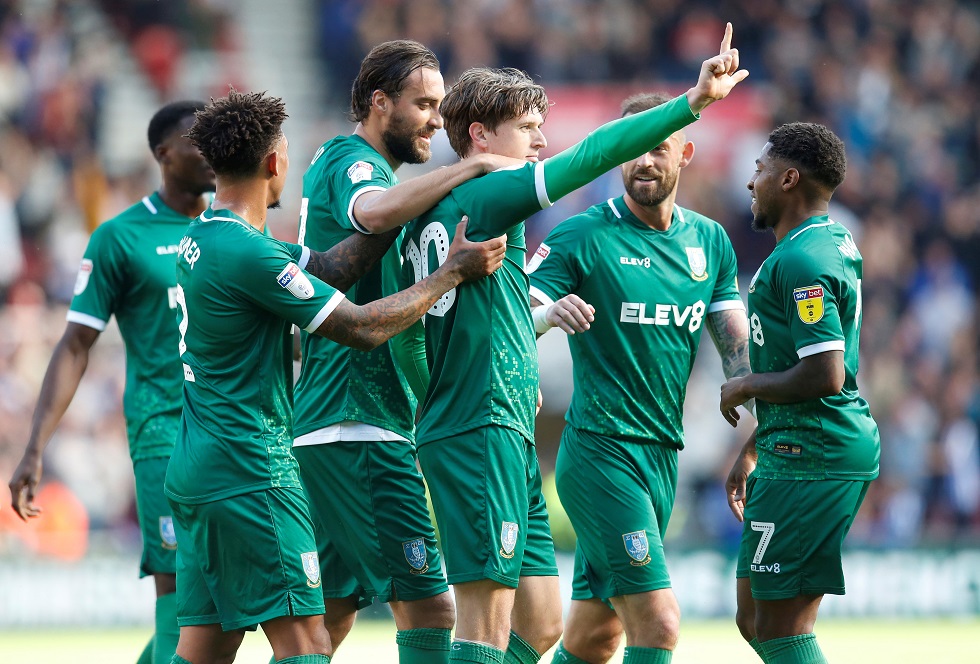 Sheffield Wednesday FC (Football Club) has spent most of its league history in English football’s top flight, but they have not played at that level since being relegated in 2000. The club was founded in the year 1867 and is the third-oldest professional football club in England. They are also known as The Owls or simply just Wednesday. Their home colours are blue for shirts and white for shorts.

Since its formation, The Owls have played in various grounds including Bramall Lane. But since 1899, they have been using only one home ground throughout the years – Hillsborough stadium. It was previously known as the Owlerton Stadium too and can hold around 40,000 seats. That is pretty big for a Championship club and the club owners are aiming to expand it up to 50,000 soon.

Football fans might have come across the term “Hillsborough disaster” many times. On 15th April 1989 at FA Cup semi final between Liverpool and Nottingham Forest, 96 Liverpool fans were crushed to death after the terraces at the Leppings Lane end of the ground became overcrowded resulting in a stampede and one of the darkest nights in English football.

Sheffield Wednesday, like most other football clubs, do not release their wage bill. However many journalists often break wage bill information from Premier League teams which are often accurate. But for Championship and League One teams, very little is known about players wage bills. But here we take a look at the likely Sheffield Wednesday Players Salaries.

Steven Fletcher and Keiren Westwood are the two highest-paid players at Sheffield Wednesday. Both of them are important figures at the club and recently extended their contracts.

Sheffield Wednesday news is often about game purchases. It is especially useful for Sheffield Wednesday tickets, shirts and match kits. There are also many who are looking for a logo or wallpaper to have on their mobile or tablets. Click to go to City’s official shop,  Twitter account and webpage.