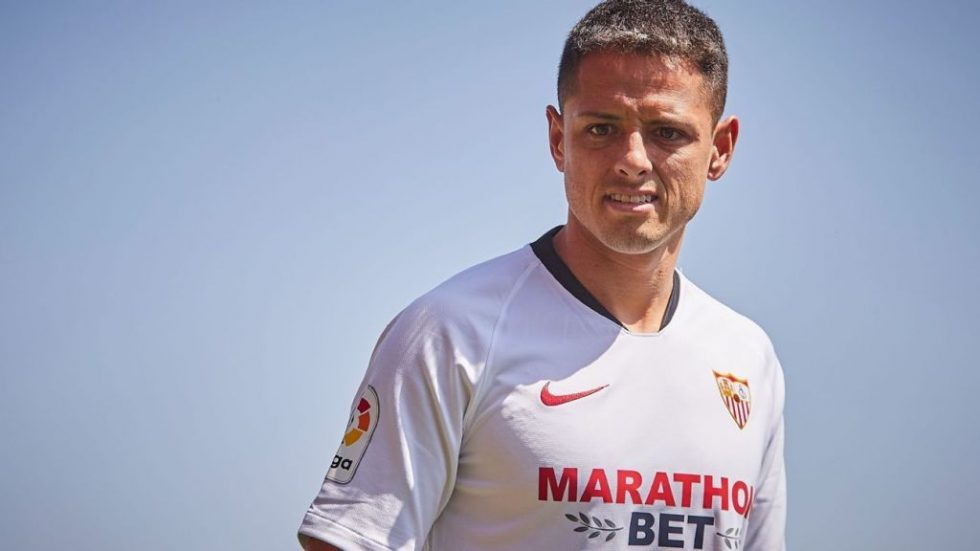 Hernandez once featured for Man Utd and Real Madrid.

Now, he has left Europe for the first time.

Mexico international Javier “Chicharito” Hernandez has signed a contract to play for the LA Galaxy after leaving Spanish side Sevilla. The club announced the deal on Tuesday that will bring 31-year-old Hernandez to Los Angeles on a designated player contract. “It was the right time, the right opportunity,” the 31-year-old El Tri hitman told the Los Angeles Times.

Sports Illustrated reported last week that Hernandez’s transfer fee from Sevilla was €8.5 million and his salary would come in at around $6 million per season, just under the wages of Toronto’s Jozy Altidore and countryman and Los Angeles FC’s Carlos Vela at $6.3 million, but the incentives in the deal could take it above that figure to make Hernandez the highest-paid player in the league.

“We think he can be one of Major League Soccer’s best attacking threats and help our team in multiple ways,” said LA Galaxy General Manager Dennis te Kloese in a press release. “We are excited to bring Javier to Los Angeles and we look forward to him representing this city and our fans as a member of the LA Galaxy.”
Chicharito’s arrival comes following the departure of Designated Player Zlatan Ibrahimovic, who left the club after the expiry of his contract and since rejoined AC Milan. The forward’s home opener for the Galaxy is set for 7 March at Dignity Health Sports Park against the Vancouver Whitecaps.