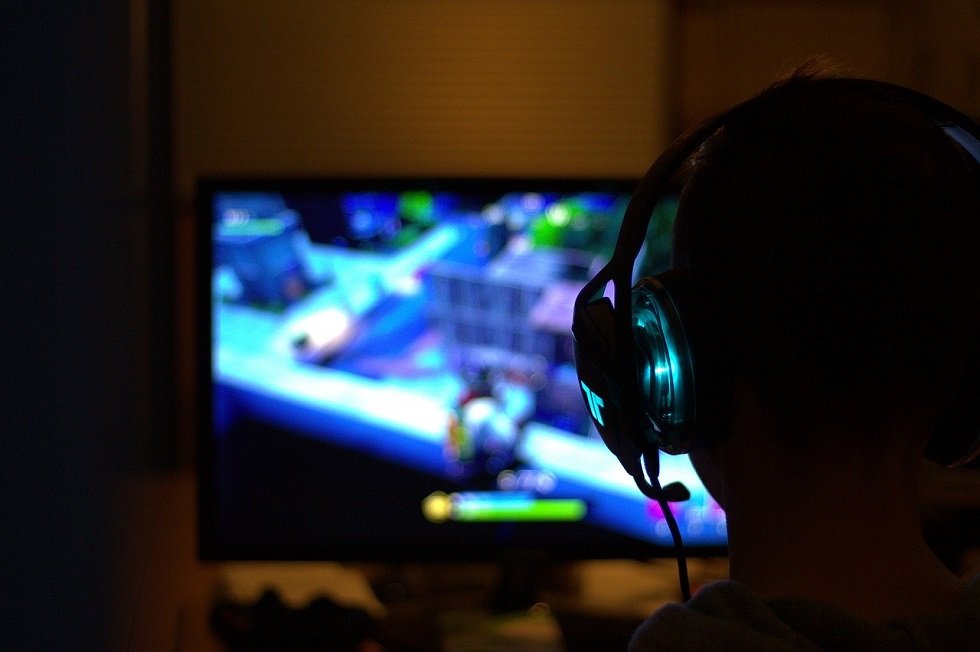 The world of eSports has transcended into a real culture for entertainment. So, which are the best eSports games out there? Best eSports games to get into cash prizes?  The best paying eSports games? eSports is competitive video gaming which is broadcasted to a live audience. Having an audience in tournaments and events have long been part of eSports. That has helped the community reach where it is at today – a multi-billion dollar industry employing thousands of people all the way from players to organizers to food vendors.

As the community grows in terms of viewership, so does the financial part of it in terms of sponsorships, brand involvement and player interests. There are several games which have dominated the world market in terms of popularity but new ones continue to reach for unprecedented heights every year. Fortnite became one of the most popular terms across the internet in 2018 and continues to drive involvement amongst the youth. eSports is slowly rising up the charts in terms of mainstream entertainment and we have to take a look at the games which are helping the industry.

Dota 2 is an online strategy game developed by Valve. It is a sequel to Warcraft III and was released in 2013. It is played between two teams of 5 players each. They are supposed to defend their own towers in the map while subsequently trying to take down the opposition’s. Dota 2 is the most competitive eSports game out there with Valve having to manage an event format called Dota Pro Circuit. The game does take on its fair share of criticism just due to its complexity. What it makes up in is its rewarding gameplay and relation to the original game.

You can even bet on Dota 2!

Counter Strike: Global Offensive, abbreviated to CS:GO is the fourth game of the Counter Strike franchise made by Valve Corporation and Hidden Path Entertainment. The game initially received criticisms for a lack of changes from the original one – Counter Strike: Source but after 60 updates, it has really become popular. Here is the betting site for CS:GO!

Fortnite is an animated battle royal game which can be played solo, duo and in teams of four. Epic Games released a free version of it in 2017 and the game has become a revelation very quickly. It is a direct competitor of PUBG with the same online competitive profile but different graphics. Fortnite demands more imagination from their players by giving them freedom to create arenas.

Riot Games made League of Legends and released it in October 2009. A direct competitor of Dota 2, LoL is played between two teams of Champions, 3v3 and 5v5. The best players compete in the League of Legends Championship Series in North America and Europe. The developers concentrate on providing players with a salary rather than increasing the prize pool every year. LoL 2018 Championship had a prize pool of $6,450,000.

Here are the betting sites for League of Legends (LoL)!

PUBG is a military battle royal game of 100 players which can be played in Solo mode, Duo mode and in teams of four. Players dive down onto a map to become the only ones standing in the end. The PUBG Corporation revealed a 5-year plan of succeeding in eSports with players being offered salaries and revenue through merchandise and streaming.

Overwatch is a first-person shooter game with different characters of various strengths. In 2016, it was named as the eSports Game of the Year after attracting a lot of players from Quake Live, Team Fortress 2 and Battlefield 4. The game is primarily shooter-first but it also encourages players to switch characters and strategise in attack and defence.

Hearthstone is a digital collectible card game also made by Blizzard Entertainment. It is a free game but revenue is made through in-game merchandise like booster packs, Arena mode entries, etc. Players get matched by turns through Blizzard’s Battle.net service.

9. Heroes Of The Storm

Another game made by Blizzard Entertainment which features characters from WarCraft, StarCraft and Diablo. It is a multiplayer game but differs from a “multiplayer online battle arena” or “action real-time strategy” game like Dota 2 or League of Legends.

Arena of Valor is reported to have prize pools of over 2 million. It is an adaptation of the Chinese game, Wangzhe Rongyao.

Dota 2 is undoubtedly the highest paying eSports games out there in 2020. It has stood the test of time and continues to hit new levels in terms of prize money and overall gaming experience. The complexity and innovative nature make it such an interesting topic in the eSports community, drawing in millions of viewers on all platforms. League of Legends is the direct competitor of Dota 2 and has quite the following of their own as well. Counter-Strike is the most lucrative when it comes to first-person shooter games. PLAYERUNKNOWN’S BATTLEGROUND follows closely behind. Here are the other best paid eSports games right now.