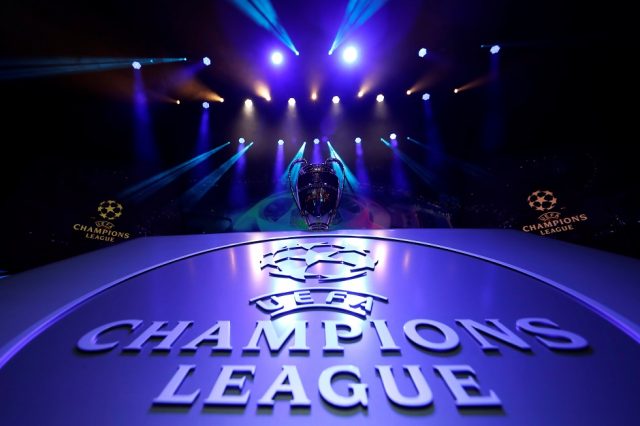 Have you ever thought of finding out which teams have won the Champions League undefeated? Well, if you have then worry not because we have prepared a list of unbeaten Champions League winners.

Has any team won the Champions League undefeated?

Real Madrid and FC Barclona are two of the most successful clubs in the Champions League winners history. Both teams have won many Champions League titles, but have any of the teams won a title unbeaten trough out the season?

Bayern Munich made history on 23 August 2020 by going an entire Champions League season unbeaten. The defeated PSG in the final 1-0 to ultimately lift their sixth ever trophy and becoming one of the most successful clubs in the competition.

Here, we have listed the nine other teams who were undefeated in their Champions League campaign. Four of those clubs have achieved that feat twice and they are –

The rest achieved it just once and they are –

The UEFA Champions League is the premium knockout competition of all elite teams in Europe. It was introduced in 1955 and took on their current format in 1992. Out of the 65 years it has been present in football, we have seen teams go unbeaten just 14 times.

The UEFA Champions League is where the very best of the best come to compete. Teams across Europe duke it out in a round-robin tournament format where home and away advantage is taken into account.

Winning the tournament is a massive feat on its own but going through it unbeaten is simply sensational. Barcelona currently hold the longest streak of going unbeaten at home in the Champions League at 35 games. They last hosted Napoli in a Round of 16 tie in July 2020, beating them 4-2.

The last time anyone beat the Blaugrana on their own turf was Bayern Munich in an aggregate thrashing of 7-0 in the semi-final in 2013. Since then, Barca have won 32 and drawn four, scoring 108 goals (2.97 per game) and conceding just 19 (0.49) in the process.

Out of all the undefeated Champions League winners, there is also a special place for teams who have maintained an undefeated record at home longer than just one season.

Most successive away games without defeat

Going undefeated in the most successive away games remains one of Alex Ferguson’s greatest feats as Manchester United manager. The Red Devils were also one of the undefeated Champions League winners in ’99 and ’08, repeating it twice.

Most successive away wins

Most successive games without defeat

Most Goals Scored In The Champions League