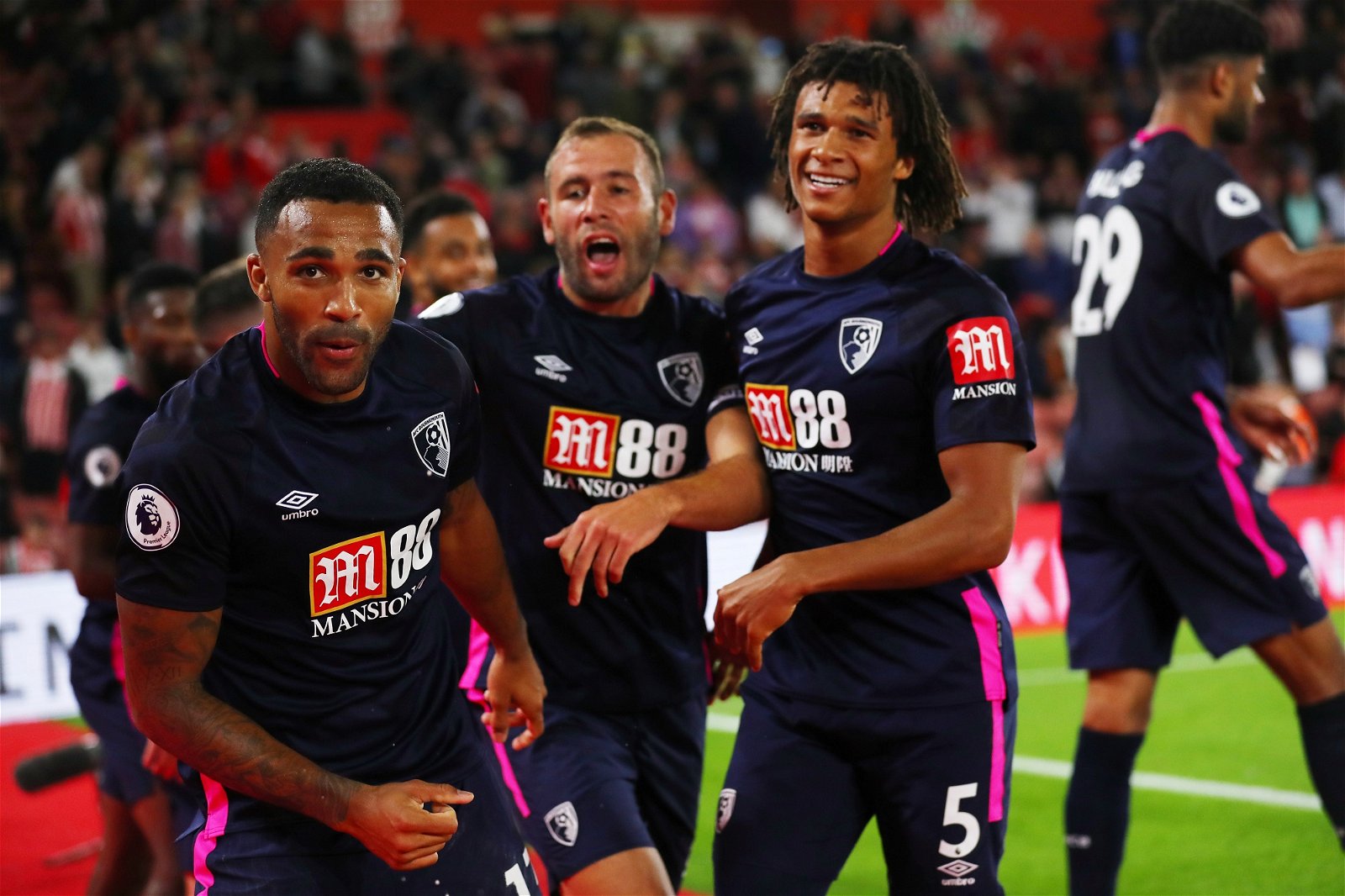 Bournemouth FC new players in and out 2021. Here is AFC Bournemouth Squad 2021

Bournemouth have been improving their squad this summer ahead of the 2021 season. After a successful first season in the Premier League in 2015/16, Bournemouth were tipped by many to go down in the 2016/17 season. However, they actually built on their initial successful season and improved their finish, adding some good players to their team along the way. Eddie Howe has done a fine job of keeping them in the league and is starting to turn them into a force to be reckoned with. You can view Bournemouth’s 2019/20 transfers list here.

The AFC Bournemouth squad line up 2021 season will consist of these players.

The Bournemouth goalkeeping options are pretty solid at the club at the moment. They already had a reliable man between the sticks in Asmir Begovic, who has pushed the experienced Artur Boruc to the second position as the first choice custodian. However, Boruc has also dished out decent performances in his bits and pieces role in the Premier League and this healthy competition has helped their squad to only improve. It ended up with Begovic, the former Chelsea goalkeeper leaving the club. Now Boruc has become the number one choice this season with back ups in the form of Travers and Ramsdale.

Bournemouth are doing alright at the back and the permanent addition of Nathan Ake from Chelsea last to last summer is a massive boost for them. This January, Bournemouth have pulled off another transfer coup by signing right-back Nathaniel Clyne from Liverpool, which has added to their strength in the backline however, the player’s loan spell has now ended.

As you can see, Bournemouth are looking pretty thin in the midfield area. This will probably be fine for them however as they have no European football so in most cases will only be playing one game per week. Bournemouth signed highly-talented David Brooks, though, from Sheffield United last summer. AFC Bournemouth signed Jefferson Lerma just prior to transfer deadline day in summer 2018 for £25 million from Levante.

The Inclusion of a player like Dominic Solanke shows that the Cherries are looking towards the future and the same resonates in their decision to let the veteran striker Jermain Defoe join Rangers on a one and a half year long loan spell this January.

They are no longer at the bottom of the pile and their boss Eddie Howe, a club legend and a player who became their manager needs to be thanked for it.