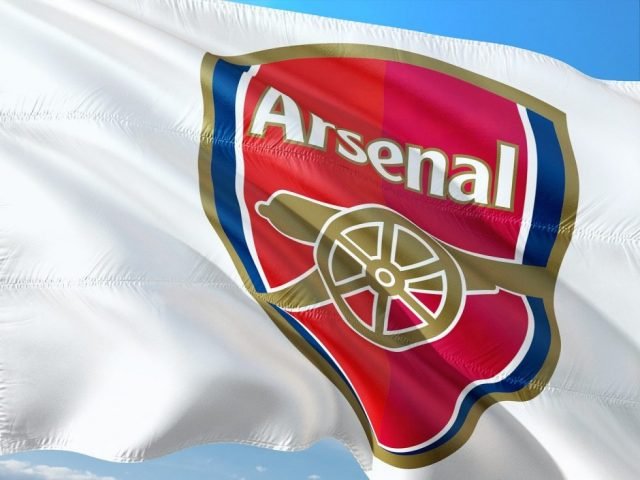 In the 2022/22 season, Arsenal will look to get back into the Champions League. This summer, they must make some quality signings and try to keep hold of their star players. Many fans will want a change in performances after narrowly missing out top-four finish last season.

Some of the new Arsenal players signed 2022 are well paid. Take a look at our list with Arsenal Players Salaries 2022/23 and you will see that who the highest-paid Arsenal Players are during the 2022/23 season.

The Arsenal line up 2022/23 season will consist of these players. Below you will find all Arsenal goalkeepers, defenders, midfielders and forwards.

These are the Arsenal defenders 2022/23. Oleksandr Zinchenko is a fresh name in the defender list who moved from Man City. William Saliba, Kieran Tierney and Gabriel Magalhaes are tipped to carry the club’s backline for years to come.

Here are all Arsenal squad midfielders 2022/23:

As you can see, the Arsenal First team 2022/23 forwards are in this list. Gabriel Jesus is the most impressive figure in the entire team who moved from Man City this summer. He almost guarantees goals every matchweek and Gabriel Martinelli is the creative partner next to him. Eddie Nketiah is an exciting prospect for the future, capable of playing backup quite well. Watch & Bet Here =>