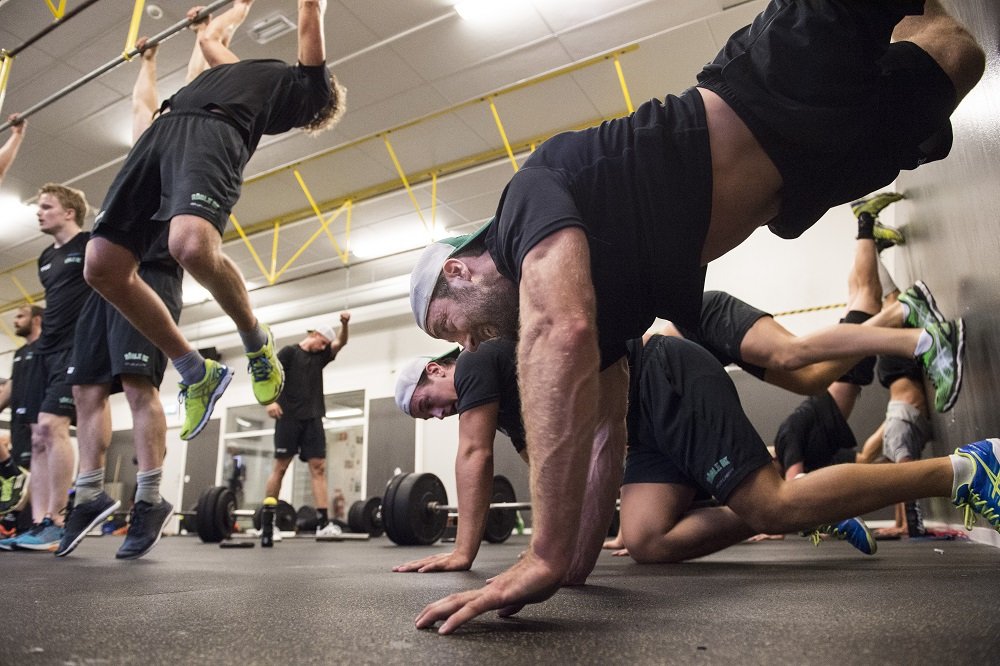 The CrossFit Games is an athletic competition which started in the summer of 2007. It is sponsored by Crossfit Inc, and the popular sports brand company, Reebok. It usually constitutes workouts of different sorts which participants must complete within the best possible time. The competition exercises are often revealed just hours or days before the start of the final tournament. It can range from standard aerobic exercises, weightlifting to obstacle courses, ocean swimming or even softball throwing. The winner of this rigourous competition is regarded as the “fittest person”. The CrossFit Games prize money is also considerably large.

CrossFit Games prize money tends to increase with growing popularity and lately, the competition has become really popular. Cross-fit training has been taken up by millions of fitness enthusiasts and the brand has spread all across the globe. It’s basic objective is to create strength but also endurance in a person. The CrossFit Games is the mecca of muscle-building, hard-working, athletic individuals going at each other for the top prize.

With the brand’s growing popularity, participation and sponsorship has also skyrocketed over the past few years. The largest jump in prize money happened when Reebok first started to sponsor the event. The CrossFit Games prize money jumped from $25,000 in 2010 to $250,000 in 2011. Of course, that further helped in creating the hype around  the competition and since then, it has been flourishing. 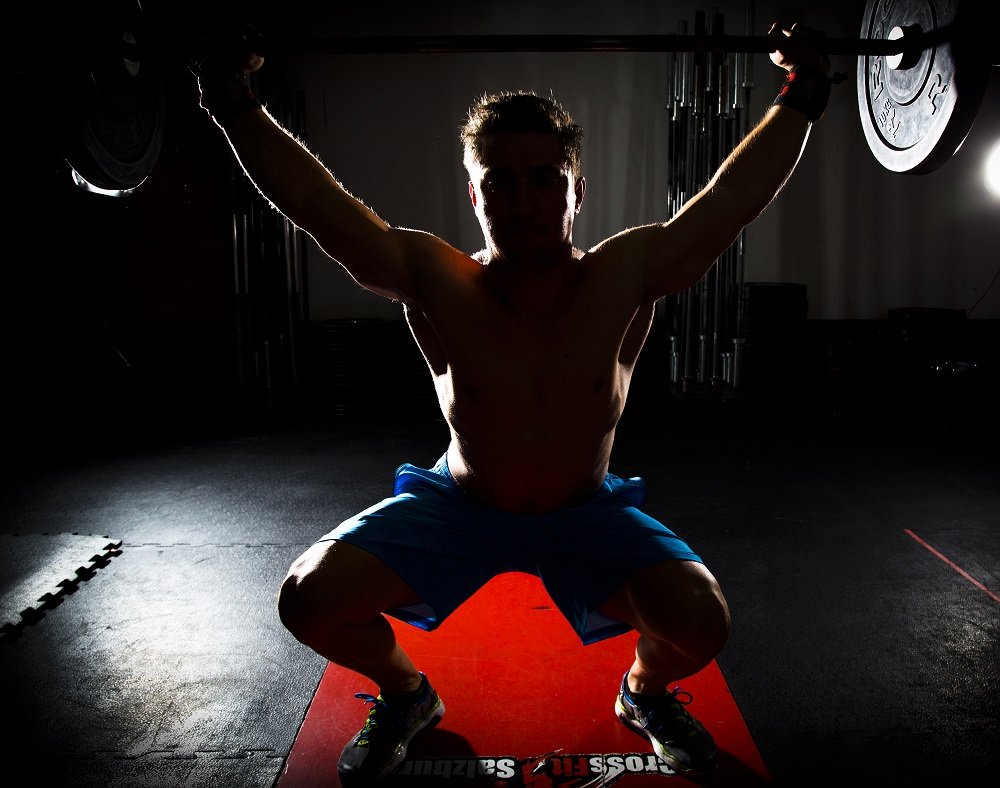 Participation for the CrossFit Games is open to everyone. Hence, the first qualification round of this competition has been named “The Open” in 2011. Workouts are released on Thursdays and athletes need to record their best scores and submit them online by Monday. As of 2019, the top athlete from each country and 20 winners of the open qualifiers make it to the final tournament.

There used to be regional qualifiers before  2018 but Reebok discontinued that process. Now, independent fitness events are held alongside the open to find participants. The CrossFit Games also has the choice to invite four athletes who did not qualify through any of the other mediums. 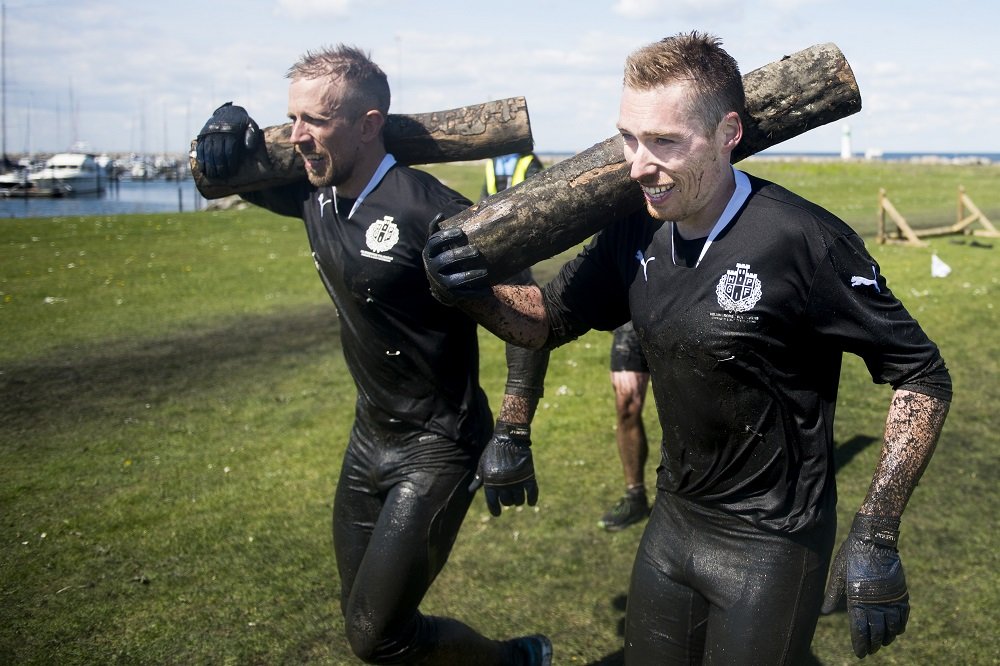