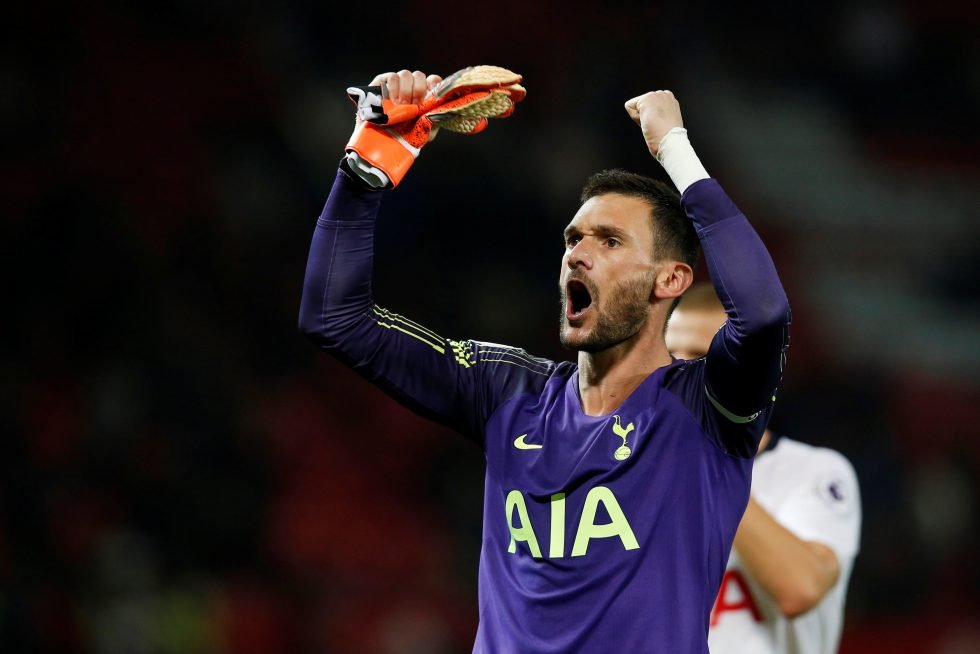 France manager Didier Deschamps has named the France squad for their UEFA Nations League matches against Germany and Netherlands. Only one change has been made from the squad that won the World Cup this summer. 33-year old custodian Steve Mandanda is out injured and Bordeaux goalkeeper Benoit Costil replaces him. Costil was a part of the France squad for UEFA Euro 2016 where Les Bleus were the runners-up.

Deschamps also backed national team skipper Hugo Lloris who got a charge for drunk driving a few days back. The World Cup winning player and manager said, “I’ve spoken with him, he realises his mistake and he’s sorry for it. He knows only too well that it shouldn’t happen, but it happened and it’s not going to change what I think about him and the Hugo Lloris that I’ve always known.

One surprise selection was defender Adil Rami. The 32-year old called it a day on his international career the night France lifted the World Cup in Moscow. However, Deschamps said that he is relying on the Marseille man. Deschamps said, “I’ve talked to him about it and this first get-together will give us the chance to discuss things in more detail. He’ll have the final decision, obviously, but from the moment he’s playing well at a top French club, then for me he’s still competitive. Anyway, he was very happy about the call-up and didn’t hesitate one second.”

France are in the “Group of Death” in League A of the UEFA Nations League. Their group has Germany and Netherlands. Even though both sides have endured some bizarre moments in their footballing history, the group is still pretty competitive. France play Germany on September 6 at Munich before hosting Netherlands at Saint-Denis.