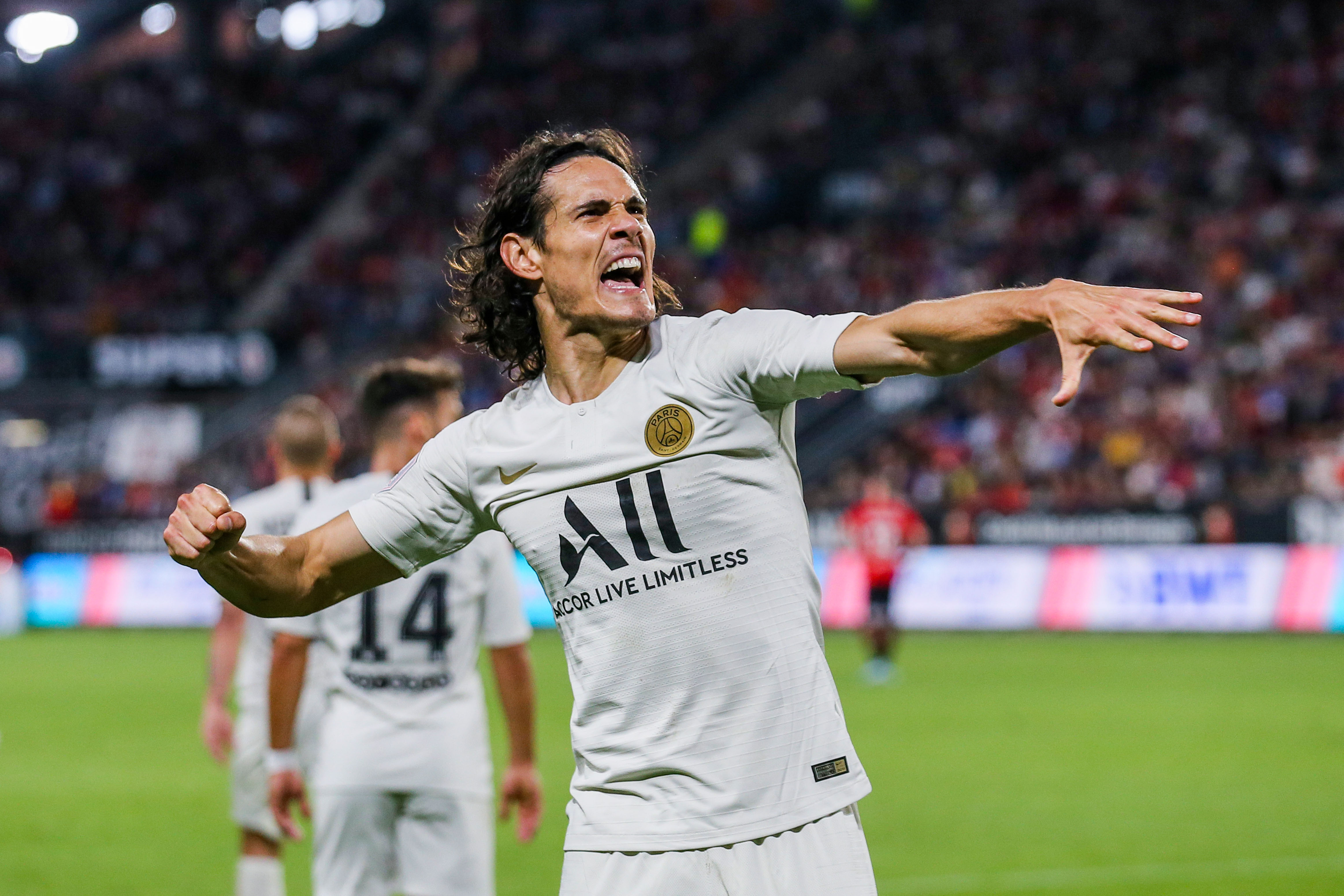 The Uruguayan is out-of-contract in summer and looks set to leave.

He could join Atletico Madrid as a result.

Paris Saint-Germain striker Edinson Cavani is reportedly on his way to Atletico Madrid after more than six years with the French giants, but a January deal looks unlikely. The Uruguayan has been sidelined since the arrival of Mauro Icardi from Inter Milan and Atletico are believed to be heavily interested in him.

Cavani was on the scoresheet as PSG beat Galatasaray 5-0 in the Champions League. He was involved in a special moment with Neymar when the Brazilian gifted him a penalty in the 84th minute, which he converted. The 32-year-old then posted a tweet after the match, thanking the fans and the team, which hinted at a possible departure.

“Unforgettable to see and feel what happened yesterday at the [Parc des Princes]. I will forever carry it with me,” Cavani tweeted.

According to reports in Spanish publication AS, Atletico have approached the Uruguayan for a potential move as was confirmed by a source close to the player. “Atletico is not the only club that has shown interest in Edinson, but it is true that it is one of the most attractive options because of what I mentioned before,” the source told AS. “He would fit perfectly at Atlético Madrid because the team would work for him to do what he does best: score goals.”

Atletico would be keen to push through a deal in January, but would struggle to cater for Cavani’s wage demands given his current salary worth over €18 million in Paris.  Diego Simeone’s side are operating at 100% of their salary cap and can’t realistically clear enough funds for Cavani’s arrival in January, according to El Mundo Deportivo.