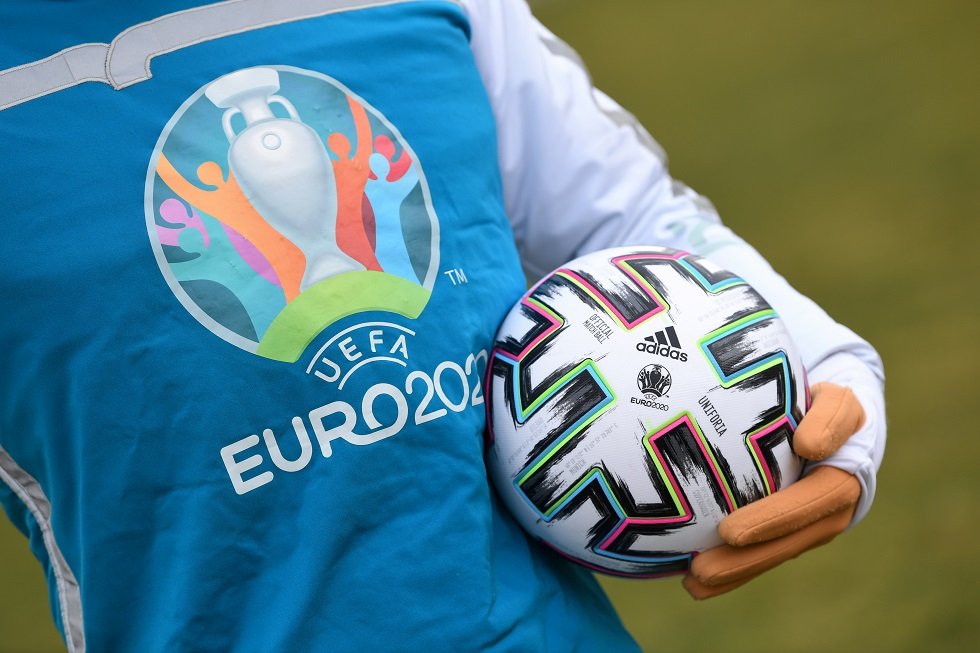 Euro 2020 Playoff Dates: Did Northern Ireland make it through?

Unfortunately for fans of Northern Ireland, they did not make it through! However, Scotland did!

Previously 16 teams participated in the European Championships but the new expanded format of Euro 2020 will have more games played and more teams involved just like the Euro 2016. During Euro 2020, a total of 51 matches will be played, 36 of which are group stage games and 15 being knockout matches.

In order for 12 host teams to participate as winners of their group or as runners up, only two teams were placed in one group during the qualifiers. There were of course matches which could be scheduled due to political reasons. They are –

Henceforth, each play-off path will feature two single-leg semi-finals and one single-leg final. So, the best-ranked team will host the fourth-ranked team, and the second-ranked team will host the third-ranked team. A draw will decide the host of the final after which the four play-off path winners will join the 20 teams which have already qualified for UEFA Euro 2020. As of now, North Macedonia, Scotland, Hungary and Slovakia are the four countries this time to win the play-offs.

Semi-finals were confirmed at a separate draw in Nyon on 22 November 2019 and took place on 8 October 2020:

The finals will take place on 12 November:

UEFA Euro 2020 is scheduled to play across 12 European countries from 11 June to 11 July. Live telecast and broadcast of the 2020 European Championship can be watched on televisions and online streaming sites all over the world.

London, Baku, Munich, Saint Petersburg, Rome, Amsterdam, Dublin, Bucharest, Budapest, Glasgow, Bilbao and Copenhagen are set to host 51 matches of Euro 2020. If you want to bet on the Euro 2020, you can do so at bet365!

If you want more information on the 2020 European Championship, check out the official UEFA site. You can also find out more at –