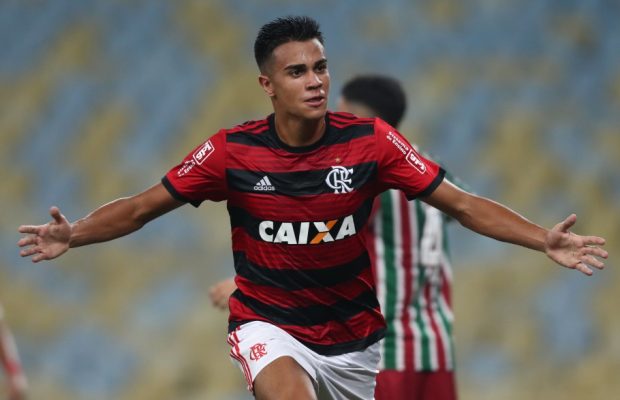 Madrid have made their first January signing. And he comes straight from Brazil. Real Madrid have now confirmed the first signing of the January transfer window, beating out the likes of Manchester... 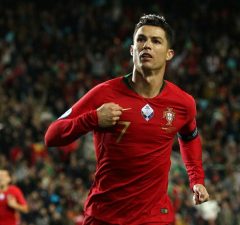 Ronaldo is a crazy, crazy guy

Statuary Warning: This is a crazy story about Cristiano Ronaldo. The man... 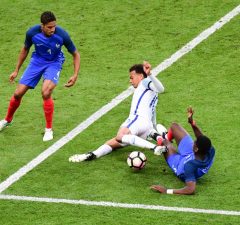 Raphael Varane insists it is difficult to stop Lionel Messi but not... 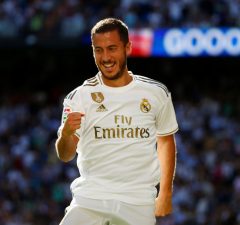 Eden Hazard is close to an injury return. Here we can see... 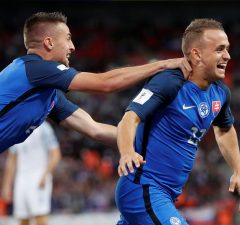 The Partnenopei have made their first January signing. And he comes from...

It is contested by twenty teams, with the three lowest placed teams relegated to the Segunda División and replaced by the top three teams in that division.
A total of 59 teams have competed in La Liga, nine of which have been crowned champions. Since the 1950s, Real Madrid and Barcelona have dominated the championship.

Real Madrid have won the title thirty-one times while the Barcelona have won it on twenty-one occasions. However, during the 1930s and 1940s and in the last two decades, La Liga has seen other champions including Atlético Madrid, Athletic Bilbao, Valencia, Real Sociedad, Deportivo, Real Betis and Sevilla . Barcelona have currently won the last three seasons of La Liga.

La Liga is currently the second strongest league in Europe according to UEFA’s league coefficient. La Liga is one of the most popular professional sports leagues in the world, with an average attendance of 28,286 for league matches in the 2009–10 season.