Everton are on a quest to establish themselves as one of the European big boys in England. For that, they have hired Carlo Ancelotti and expended millions in the transfer market. Later, Ancelotti moved to Real Madrid and Everton showed their faith on former Chelsea manager Frank Lampard.

Now, the Toffees look strong enough to challenge some of the Premier League’s top sides. Fans seem optimistic heading into the new campaign. Hopefully, the players will be able to translate those intentions properly on the pitch.

The Everton squad has undergone massive surgery over the course of the last few seasons. Investments brought in by Farhad Moshiri has set forth Everton’s intent to become one of the more prominent English clubs. 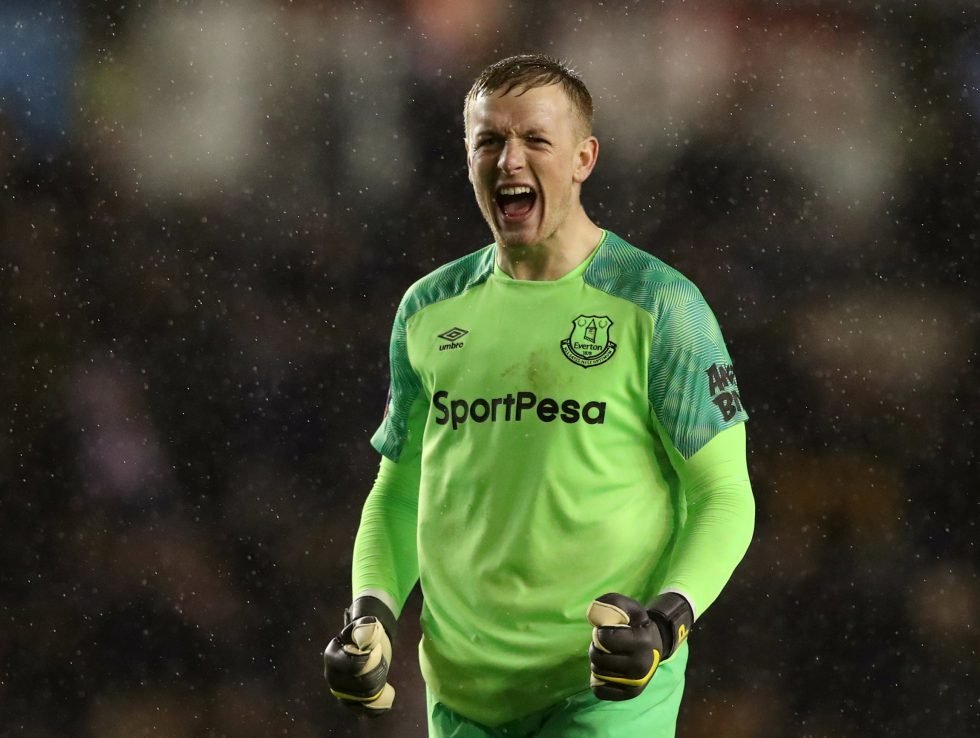 Jordan Pickford remains Everton’s starting goalkeeper. He is also the number one choice under Gareth Southgate for the England national team. Joao Virginia left the club in the summer.

Everton’s defence has been their weakest point in recent years. The Toffees were on course to improve their defence but missed out on their top targets. Seamus Coleman is their most senior figure at the back. James Tarkowski was the only signing in defence this summer. Nathan Patterson and Vitaliy Mykolenko both were the signings of 2021/22.

These are the Everton FC midfielders for the 2022/23 season. Everton saw the departure of their best player Richarlison to Spurs this year. They signed Amadou Onana from LOSC Lille in 2022/23 as a defensive midfielder. Everton don’t have extra options in midfield.

Everton saw many departures from their attack in the last two summer transfer windows. Dominic Calvert-Lewin is their main prominent player in attack. The Toffees signed Neal Maupay from Brighton this summer. Dwight McNeil is another investment who was signed from Burnley. Watch & Bet Here =>