The FA Cup started back in the 19th century. In England, it is one of the most well-respected competitions. It has now lost its glamour in the commercial world. However, to the English traditional football fans, the FA Cup remains a trophy of great pride and prestige.

It starts in the prelims for teams out of the top two divisions. Here 32 semi-pro teams battle it out to meet 48 teams from division 3 and division 4. Then in the second round, the Championship teams enter and in the third round it is the Premier League teams who come in.

Each round until the fifth round is made by draws. From the quarter final, there are no more draws. Categories are made and it depends on who qualifies in the same category to determine who will play whom in the quarter final. 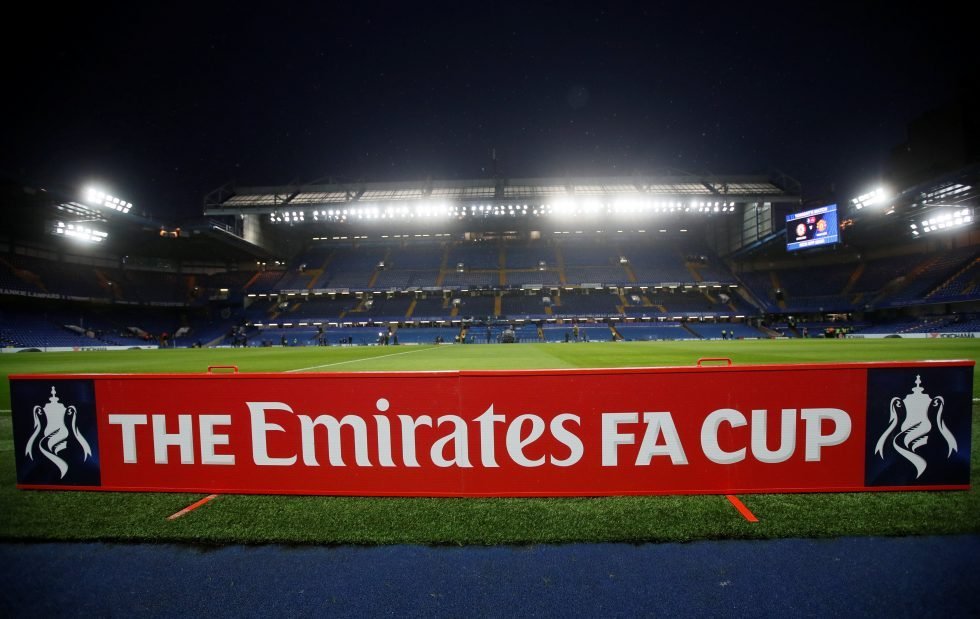 The home team for these ties is decided by which team belongs to which pot. Teams from pot 1 get home advantage. As for the replays, unlike till the FA Cup 5th round, there are no more replays. If a match is tied after 90 minutes, it goes into 30 minutes of extra time and then into penalties to decide who will progress.

The defending champions Arsenal are out. City are doing really well and have won it twice in a row earlier. However, Leicester are also in great form and take on United next! Chelsea are also there.

Let us also take a look at the previous 3 years of quarter finals! The FA Cup has had some exciting matches in the quarter finals.

Last year was infected by CoVID and it was crazy. Ultiamtely Arsenal won but in the quarter finals, there were many good teams in the competition.

This was last to last year as Manchester City eventually went on to win beating Watford 6-0 in the final. It was relatively easy as there were no tough teams left after the quarters for City to overcome.

This was the year before last and Antonio Conte’s last season in charge. He went on to win his maiden knockout trophy competition. Chelsea overcame Manchester United in the final to bag the trophy.

Teams that participate in FA Cup 2021

Here is the outlay of how teams get to participate in the FA Cup 2021:

The FA Cup quarter final will be held in March. This is the last time there will be an FA Cup draw. Read more about the FA Cup draw.

Here are all FA Cup 5th round draws and results:

The tickets for the FA Cup quarter final are not on sale yet since the teams are not decided. Usually, the FA Cup tickets are sold on multiple websites. However, the most reliable source for this will be the official website – the home page for FA Ticketing.