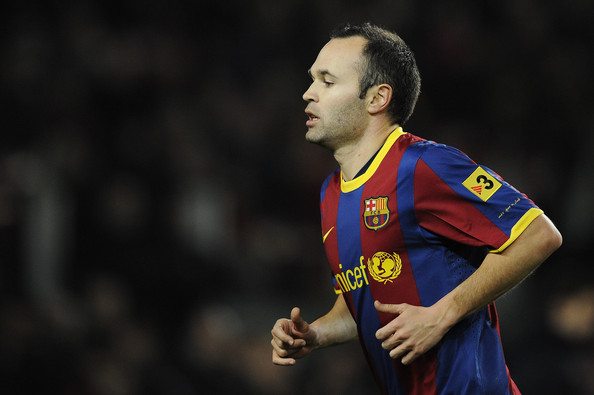 Players With Most Appearances in Laliga

Players With Most Appearances in Laliga

It’s not easy playing in Laliga as it is one of the most competitive league’s in the world. Imagine accumulating over 500 appearances? then you have to be on top of your game so that you can be in your team week in week out, the league has been graced by a number of greats, footballers like Zinedine Zdane have played their, Luis Figo and one of the greatest to ever player football of all time Cristiano Ronaldo and Lionel Messi though Cristiano will hardly be part of the list as he just left Real Madrid to join Italian side Juventus last summer of 2018.

La Liga is contested by 20 teams, with the three lowest-placed teams relegated to the Segunda División and replaced by the top two teams in that division plus the winner of a play-off.

List of Players with the Most Appearances in Laliga.

Here is the full list of players with the most appearances in Laliga.

Player With the most Laliga Appearances 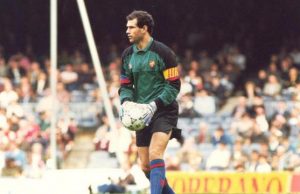 He is also the all-time most capped player for the Spain national team for several years, he played with individual and team success for Athletic Bilbao and Barcelona (eight years with the latter, he would later work with the club in directorial capacities), appearing in more than 950 official professional matches during his club career.