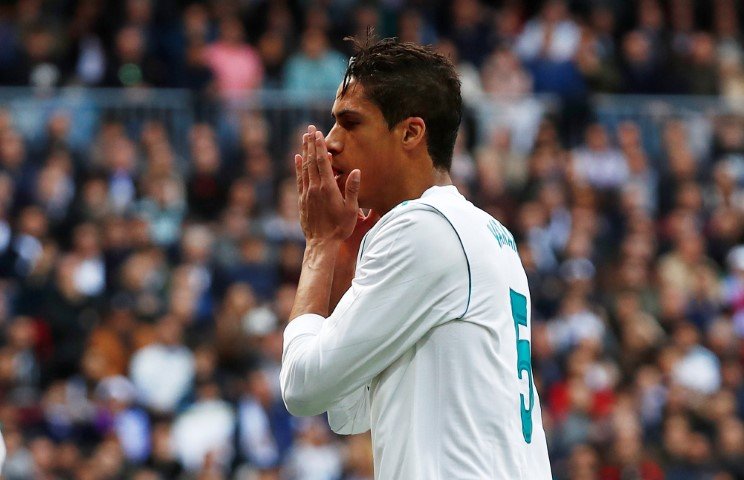 Raphael Varane has confirmed he is going to remain at Real Madrid next season.

Speculations regarding his future got intensified as multiple reports claimed the defender set to end his long eight year association with the club. Madrid failed to put up any kind of competition to Barcelona who sailed their way to the La Liga title pretty comfortably.

Also, Los Blancos miserably failed in their attempt to retain their Champions League crown as a relatively inexperienced Ajax sent them packing from the Last 16.

Varane’s performance wasn’t up to the mark this campaign and Manchester United wanted the player to join them in bid to strengthen their rebuilding process.

But the French international has made it clear he is completely loyal to Zinedine Zidane. “I am going to remain [at Real Madrid] next season as I’m sure that we’re going to respond in a strong manner.

“[This season] we fought and tried hard, but we can’t blame anything as it’s true that we missed that spark in difficult moments, and I haven’t been at my best level but we are going to see the best Varane again.

“We have to evolve and Zidane knows that.

“We have to re-build and change things as we look to restart a new cycle.”