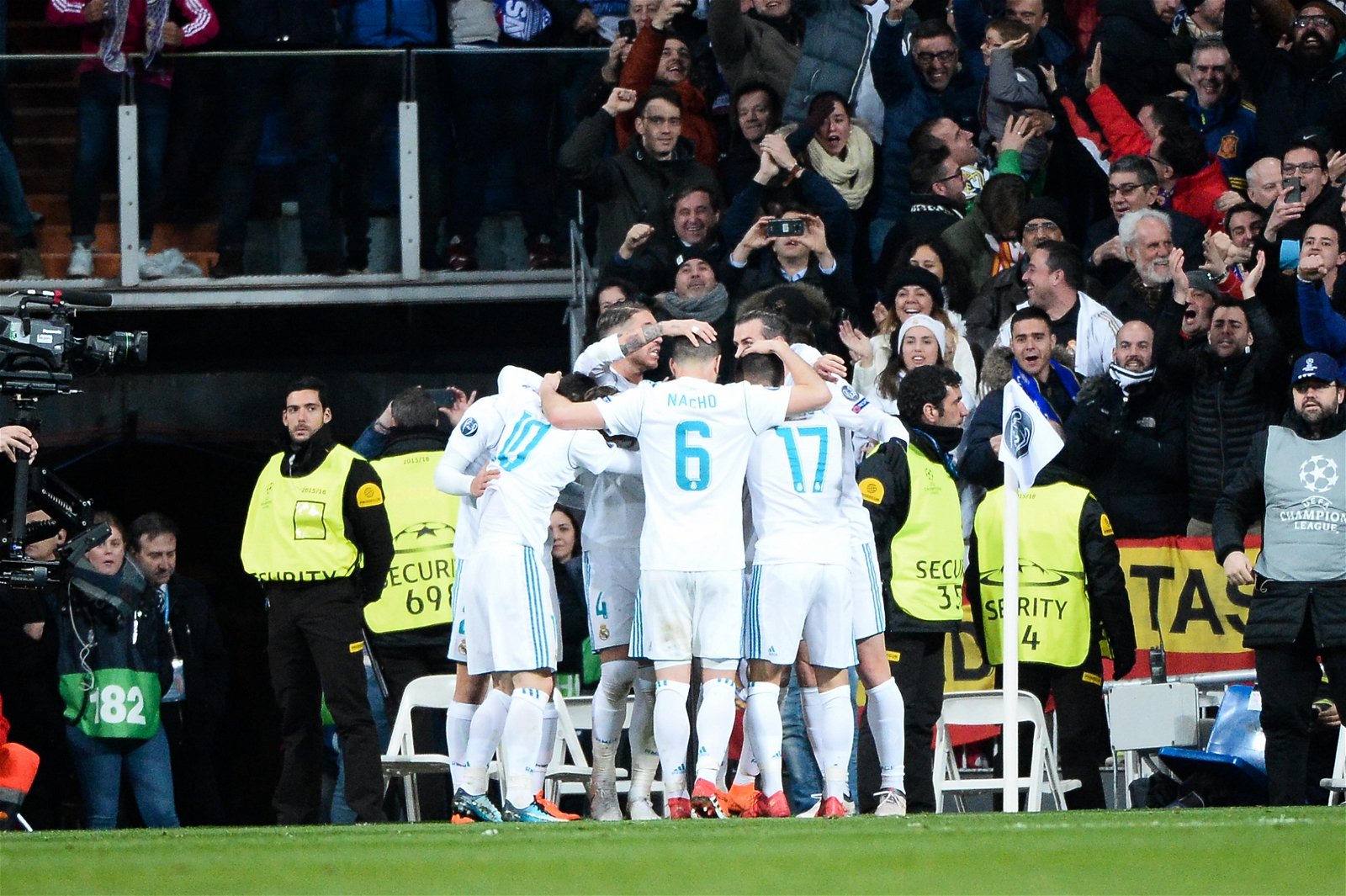 Real Madrid new player in and out 2017-18. Here is the Real Madrid Squad 2017-18. Los Blancos are the two time European champions and also won La Liga last season for the first time in five years. They have arguably the strongest squad in world football and look almost unstoppable at the moment.

Zinedine Zidane has superstars such as Cristiano Ronaldo, Sergio Ramos and Marcelo at his disposal, but also a wealth of upcoming young talent such as Marco Asensio, Dani Ceballos and Theo Hernandez. Madrid have enough young players to suggest that they could dominate for years to come.

The 33 time Spanish champions are renowned for spending big money and changing their squad year upon year, although they weren’t particularly busy in the past summer window and in fact made a net profit of around £70million in the summer through player sales.

Alvaro Morata was allowed to join Chelsea and Danilo also departed for England, with the likes of Pepe and James Rodriguez also allowed to leave. This shows the confidence that the club have in their squad at the moment, with Madrid again the favourites to win the Champions League in 2017/18. 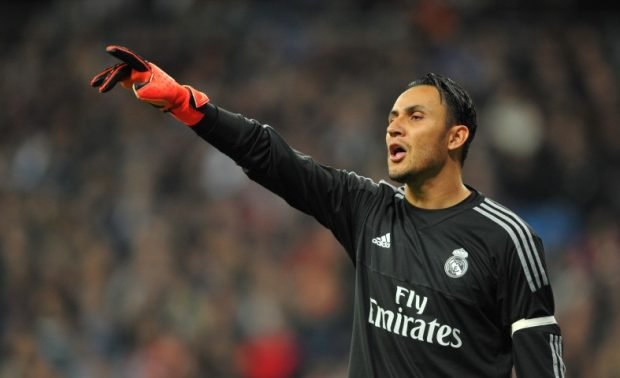 Real have an excellent shot stopper in Keylor Navas, although it does feel that this is one of the positions that they could upgrade in. Navas is a top 10 goalkeeper in the world, but right now Real Madrid are the number one club in world football and a truly elite stopper could see them solidify that position even more.

David de Gea’s name has been mentioned but the move never materialised for various reasons. Gigi Donnarumma is another option that has been touted and could arrive next summer. In reserve they have academy pair Kiko Casilla and Luca Zidane, son of legendary manager Zinedine. 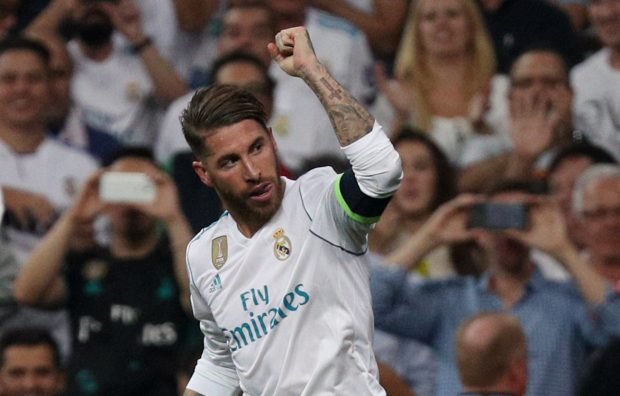 Real Madrid have great strength at full-back with the rampaging Dani Carvajal and Marcelo, two of the team’s most important players both in defence and attack. They also signed teenager Theo Hernandez from cross-town rivals Atletico Madrid, who looks like a future star, and in Nacho they have a back-up option capable in every position.

However, the undisputed leader of the defence is Sergio Ramos. The club captain is the man for the big occasion and always seems to appear in the big moments. Alongside him is usually Raphael Varane – who has been around forever but is still only 24 – and upcoming talent Jesus Vallejo. They also have youth players Achraf and Alvaro Tejero in reserve. 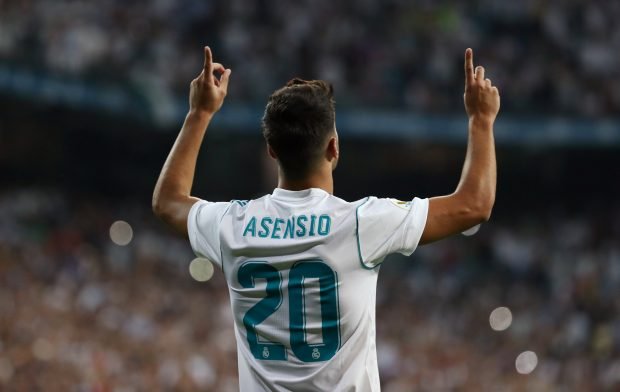 Real Madrid usually play a midfield three. Their first choice trio for much of last season was Luka Modric, Toni Kroos and Casemiro, the three of whom starting their Champions League final victories in 2016 and 2017. This gives them great balance with the flair of Modric, power of Kroos and tenacity of Casemiro.

Isco and Marco Asensio are two fan favourites and can both also feature in the attacking positions. Both are great technical players and have been heralded by many as the future of the Spanish national team, or Madrid’s answer to Xavi and Iniesta. The likes of Kovacic, Ceballos and Llorente add extra depth and youth to the midfield. 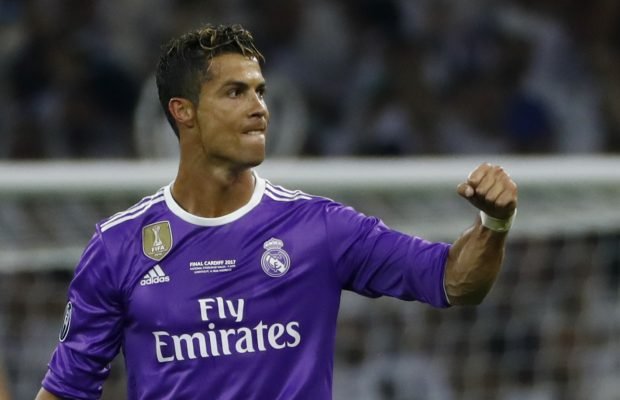 Attack is perhaps where the Real Madrid squad lacks in options. Sure, they have Cristiano Ronaldo, who at 32 is still producing and scoring obscene amounts of goals, but he will have to be managed and used carefully to get the best out of him. This is made more difficult by how injury prone Gareth Bale has been especially this year.

The Welshman has taken a lot of criticism for inconsistency in his Madrid career. Karim Benzema has also not been at his best for a while now, and like Bale is currently injured. It seems very unlikely that the BBC will play many matches together whilst all fully fit and on form this season. In reserve their options are limited, with no replacement bought for the outgoing Alvaro Morata in the summer.