The full star-studded squad has played a huge part in Real Madrid’s success as they have produced brilliant performances which have won them silverware. After failing to win any trophies in 2014/15, Real Madrid sacked manager Carlo Ancelotti and hired former Liverpool manager Rafa Benitez. However, he did not last a season and Real Madrid replaced him with club legend Zinedine Zidane.

Zidane revived the team, winning the La Liga title twice, Copa Del Rey once and the UEFA Champions League three times. Zidane didn’t even spend much to achieve so much success. Madrid have recorded a negative net spend since his appointment.

After failing to win the league title and Champions League last term, Zinedine Zidane stepped down as the manager of Real Madrid. The club re-signed Carlo Ancelotti from Everton to take charge of the Galacticos. 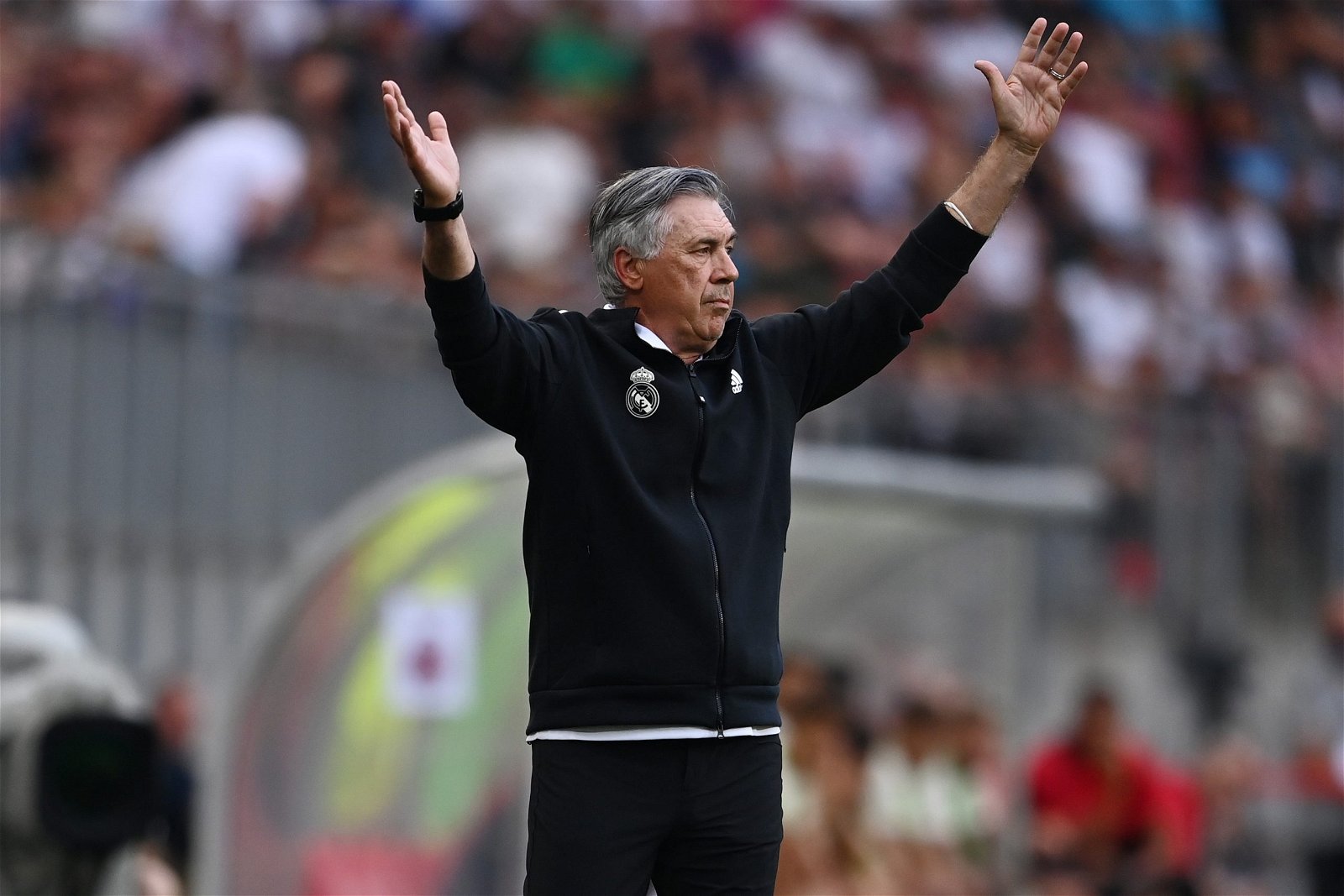 The biggest loss they had to endure was the departure of talisman Cristiano Ronaldo, who forced his way out of the club after nine long years and joined Juventus in 2018. The Galacticos have lacked the fear factor in their attack since his departure and that has shown in their performances throughout in the past two seasons.

The Galacticos did not buy any players ahead of the 2021/22 season. Financial constraints brought on by the COVID-19 pandemic forced them to sell a number of players and integrate more youth into the squad. Watch & Bet Football Live => 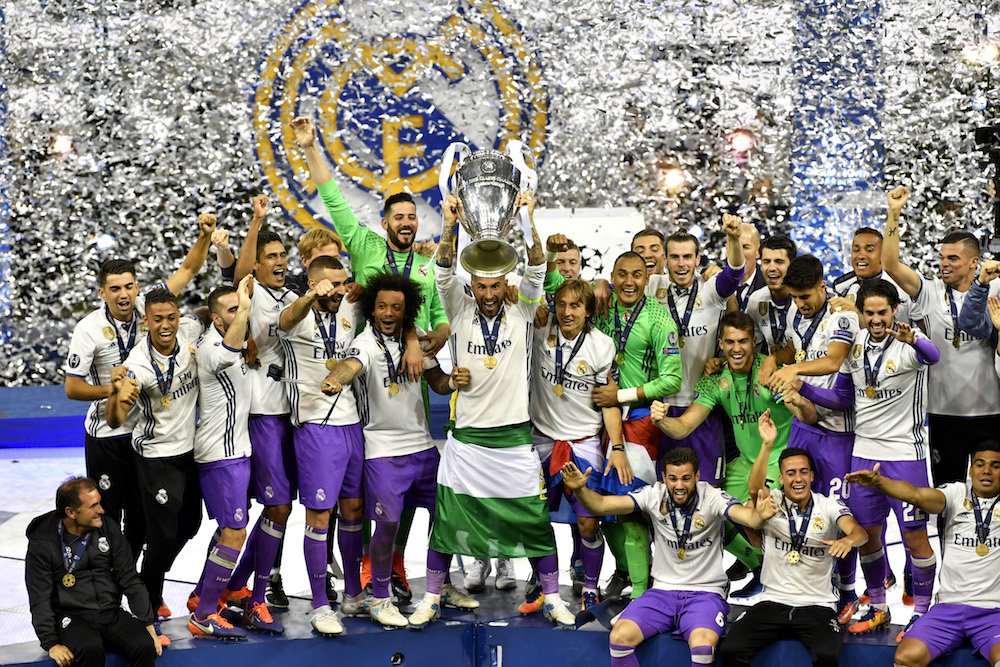 After the forward was released ahead of the 2022/23 season, Eden Hazard became the club’s highest-paid member at over £400,000 per week. 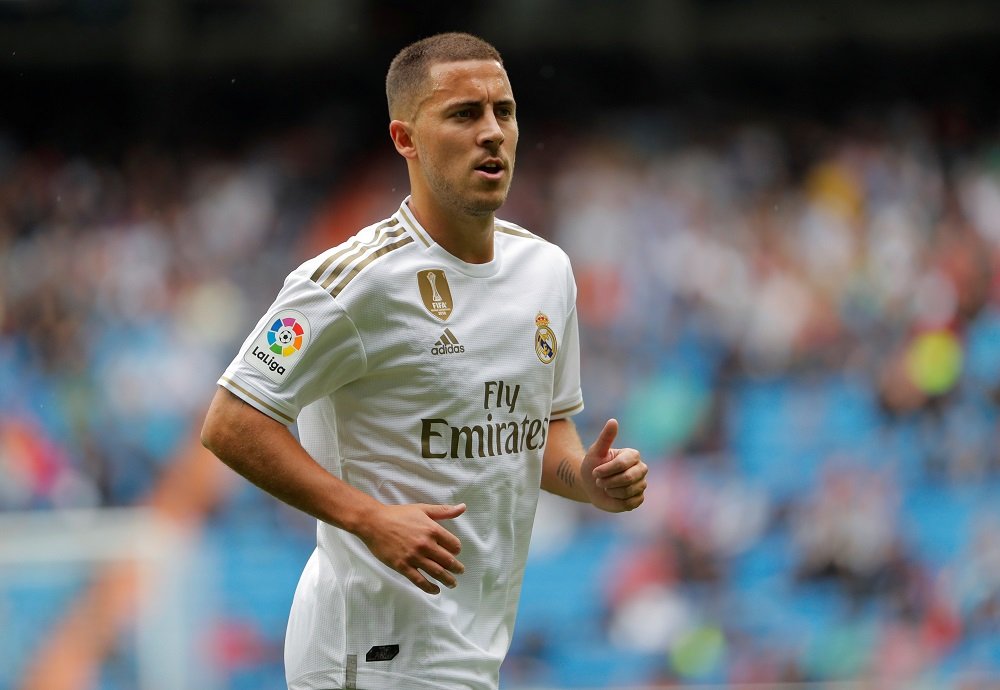 Real Madrid has always been one of the best teams for many years. President Florentino Perez does not accept failures. He has made sure that his club remains at the top with key signings from time to time. The club has not made any Galactico signings for the past few years. That has affected the club this season in La Liga. They finished last season behind Atletico Madrid. One can expect the club to make some key signings this summer to win the league next season.

Real was estimated to be worth €3.24 billion ($3.65 billion) in 2015, and in the 2016–17 season it was the second highest-earning football club in the world, with annual revenue of €674.6 million. The club is one of the most widely supported teams in the world. Los Merengues is one of three founding members of La Liga that have never been relegated from the top division, along with Athletic Bilbao and Barcelona. Watch & Bet Football Live =>

In domestic football, the club has won 65 trophies;

Madrid was recognised as the FIFA Club of the 20th Century on 11 December 2000. They also received the FIFA Centennial Order of Merit on 20 May 2004. The club was awarded Best European Club of the 20th Century by the IFFHS in 2010. In June 2017, the team succeeded in becoming the first club to win back-to-back Champions Leagues. Thus extending their lead atop the UEFA club rankings.

Madrid is a team that has a lot of fans worldwide. They are playing attractive football and therefore there are many who want to see  Real Madrid live stream and follow the team. You also usually participate in very goal-winning matches and it is often a joy to see when the club plays. Watch & Bet Football Live =>

Real Madrid live stream online free is something that is interesting to many. There are many different streaming sites, gaming companies and betting pages with a live stream but it’s only one where you can see Real Madrid’s matches in La Liga and the Champions League.

The Spaniards is a team that plays in the Champions League every season. During their years of the tournament, they have won the competition for a record 14 times. They are also the only club to win it back-to-back.

As we mentioned earlier, Real Madrid’s lineup is full of stars. The team’s latest coach, Carlo Ancelotti. The former manager took over after Zinedine Zidane for his second stint as the manager of the club after winning several titles during his spell between 2013-15.

If we look at Real Madrid players and the squad, they have many world-class players. It has been thought of before they made their signings and many of them have been made in view of the future and players who may take a starting place in a couple of years. Watch & Bet Football Live =>

Q.1. Who is the highest-paid player in Real Madrid?

Eden Hazard is currently the highest-paid player in Real Madrid, earning over £416,000 a week.

Luka Modric is the second-highest-paid player in Real Madrid.

Q.3. How much does Real Madrid pay Ronaldo?

Q.4. How much does Eden Hazard earn at Real Madrid?

Q.5. What does hazard earn yearly?