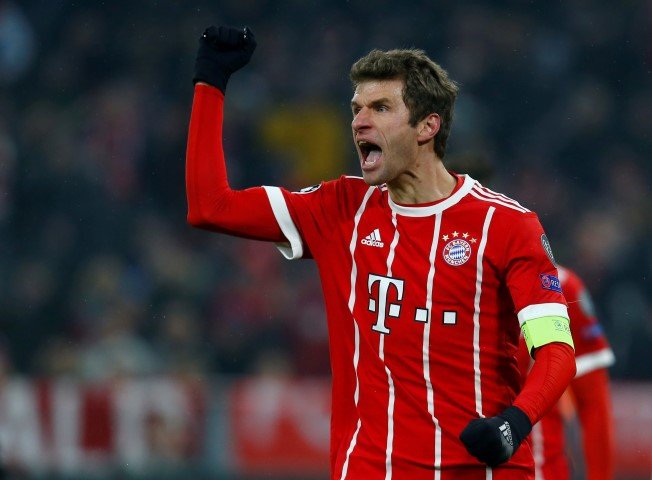 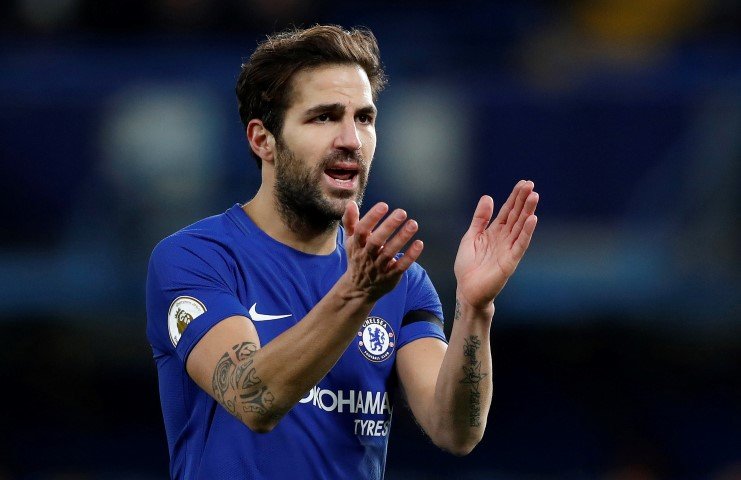 Getting an assist is just as important as getting the actual goal because you know that your pass or your cross lead to that certain goal for your team.

Europe’s Assist Kings in football – who is the king of assist in Europe?

We have taken all stats from Whoscored.com.

Bayern Munich star Thomas Muller makes it to 5th on the list with 53 assists. Muller has become one of the top assist kings in football in the past five seasons at Bayern Munich.

Muller has been at Bayern Munich for his whole career and is already seen as a legend despite only being 28-years-old.

All of Muller’s assists in the last fives years have come while playing for the German outfit.