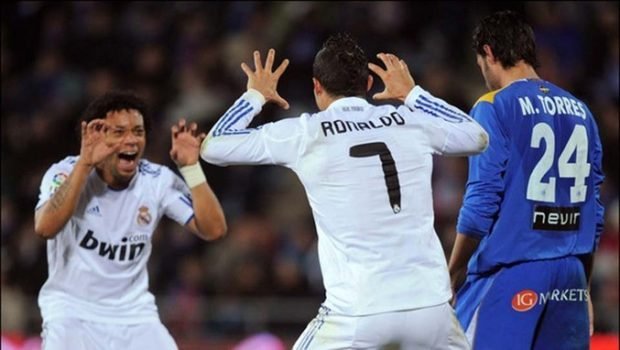 Here are the Top 10 Best Friends in Football. 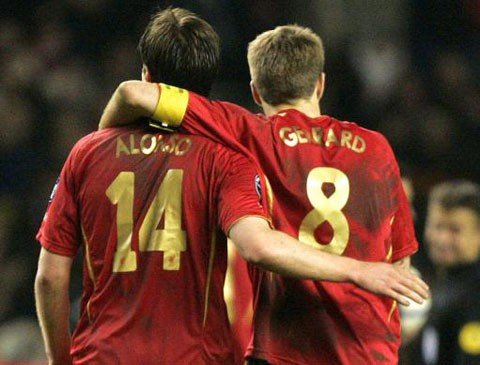 Xabi Alonso and Steven Gerrard played five seasons together at Liverpool before the Spanish midfielder moved to Real Madrid. The duo were one of the most successful midfielders in world football while playing together. Now Xabi Alonso is playing for Bayern Munchen in Germany and Steven Gerrard is playing in the Major League Soccer for LA Galaxy, despite the distance the two have not lost contact.