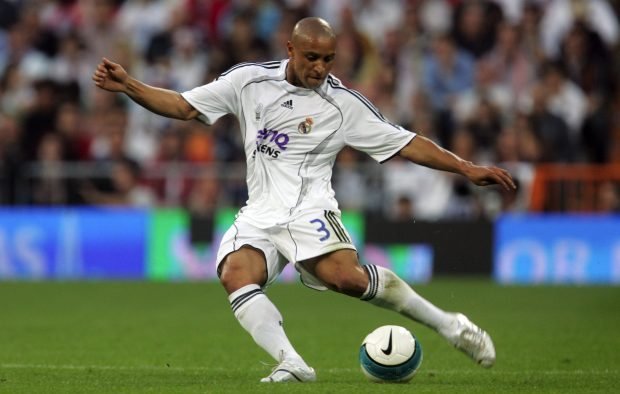 The best goal-scoring defenders ever in Europe

We could easily have ranked the goal scoring defenders by all-time goals. However that would have not been the samen. Of course, the list is just down to opinion. We recently did a list with the best Premier League centre-backs in history according to Jamie Carragher and a list with the best ever full-backs of all time, so check those list out too. 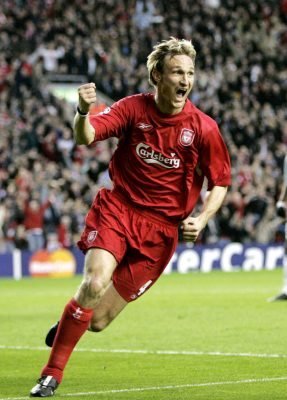 Sami Hyppia is one of the best goal scoring defenders. Hyypia is another Liverpool legend who was a fantastic defender, partnering with Jamie Carragher for many years. The Fin was a real presence at corners and that’s what helped make him such a great player in a Red shirt. 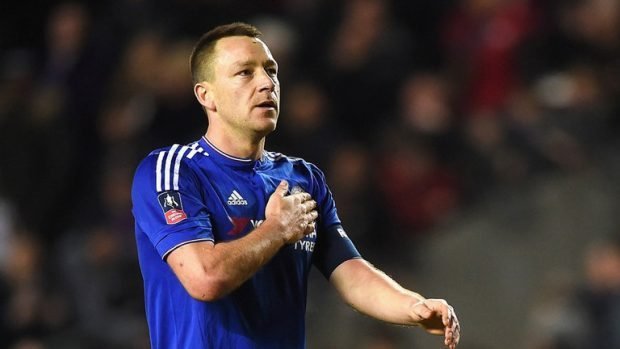 John Terry is also a Premier Legue goalscoring defender that is considered to be one of the best centre-backs in England. He has 40 goals during his time at Chelsea, which is very impressive. Terry was a superstar at Stamford Bridge.