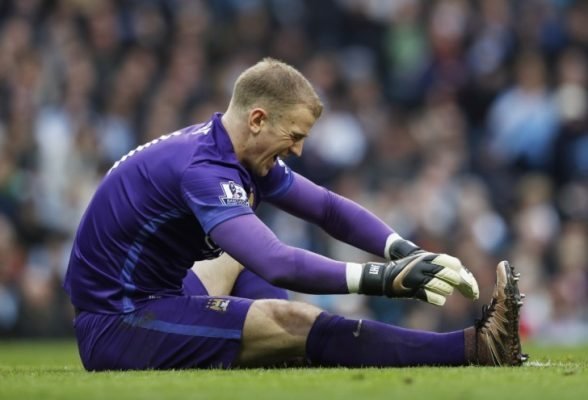 In the Premier League, there is a high calibre of players on every team from Man United to Stoke City. Here we look at the Top 10 Premier League players who need a summer move in 2018.

With the sheer amount of top level players in the league, there are always some players who could benefit from a move away from their current teams whether that be to move a step up in their career, to get more playing time or to rejuvenate their career.

In this article, we run down all twenty Premier League teams and choose a player from each side who could benefit from a move away in the summer. In this first part, we will be running down the first ten teams from Arsenal to Man City.

So here are the Top 10 Premier League players who need a summer move in 2018. 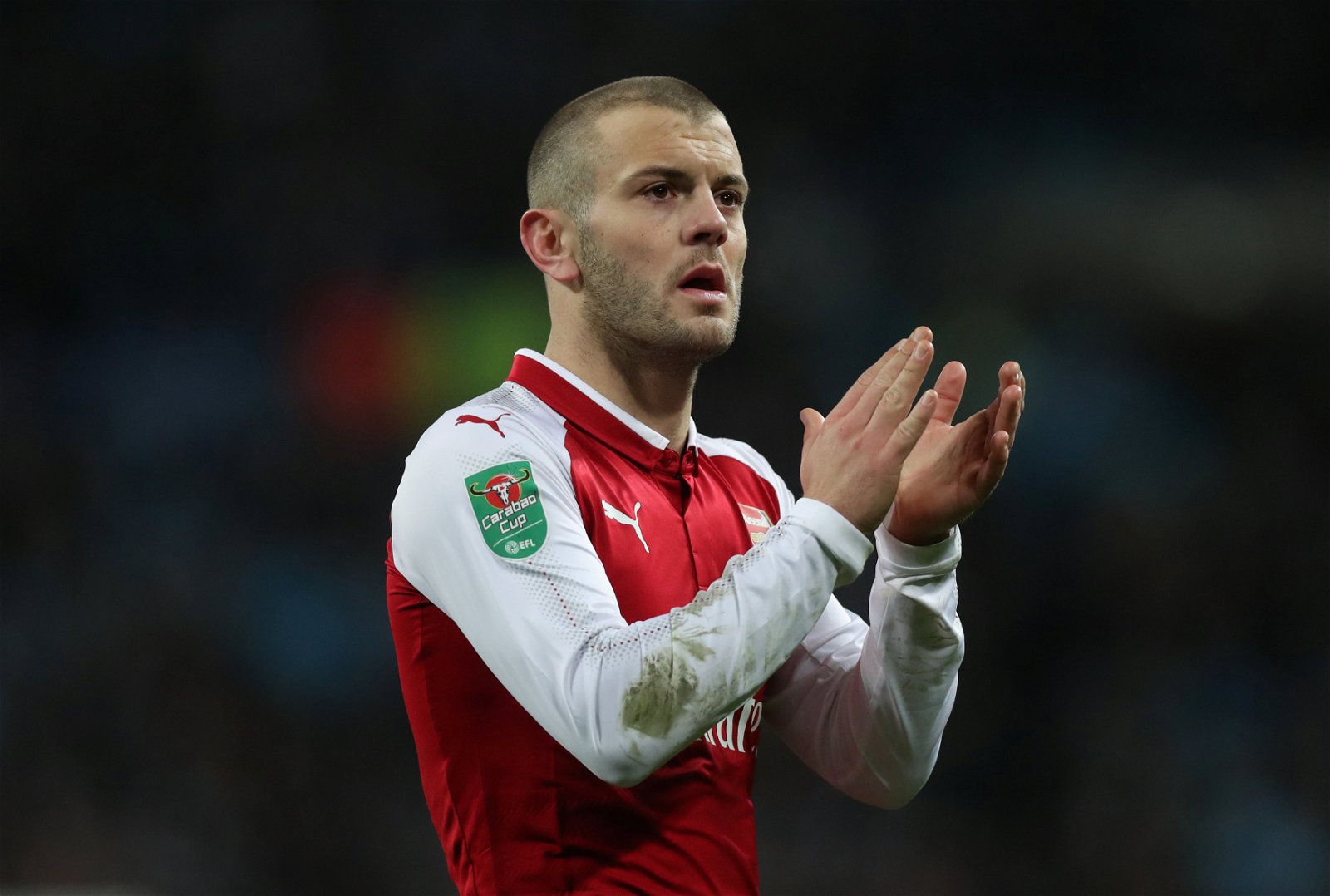 Wilshere was sent out on loan to Bournemouth last season and he flourished there since starting more games for the Cherries. His performances in the middle for the club have shown everyone why there was such great hype over the Arsenal star back when he first joined the club.

Arsene Wenger has even admitted that he regrets letting the Englishman leave on loan last season, especially after the performances he put in for Eddie Howe’s men.

At the end of the season, Wilshere found himself back at the Emirates Stadium and it means he will face a huge decision over his future – stay at Arsenal and risk being confined to the bench again or look for a new club to get regular football as he has this season?

Wenger and Arsenal will argue that he could feature more when he returns in the summer but after the way he was shunned by the Gunners before his loan spell and after a superb season with the Cherries, he may decide to leave for pastures new.

Bournemouth would certainly not mind having him back on a permanent basis.

Jack Wilshere is one of the Top 10 Premier League players who need a summer move.

Potential club to move to – Bournemouth.