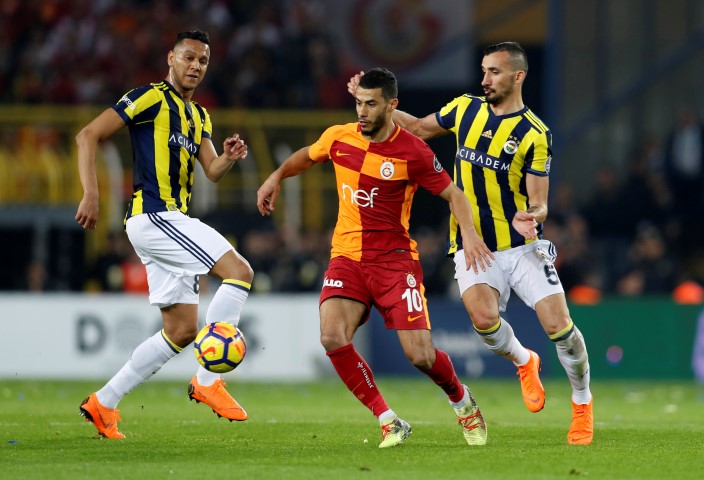 In ninth place on the Top 10 Football Clubs with the Most Debt is Turkish club Galatasaray . They are arguably the biggest club in Turkey ahead of their arch rival Fenerbahce. The club have been in the Champions League in recent seasons but they still have a huge debt. It hasn’t helped that they were given a two year ban from European competition due to breaking FFP rules.