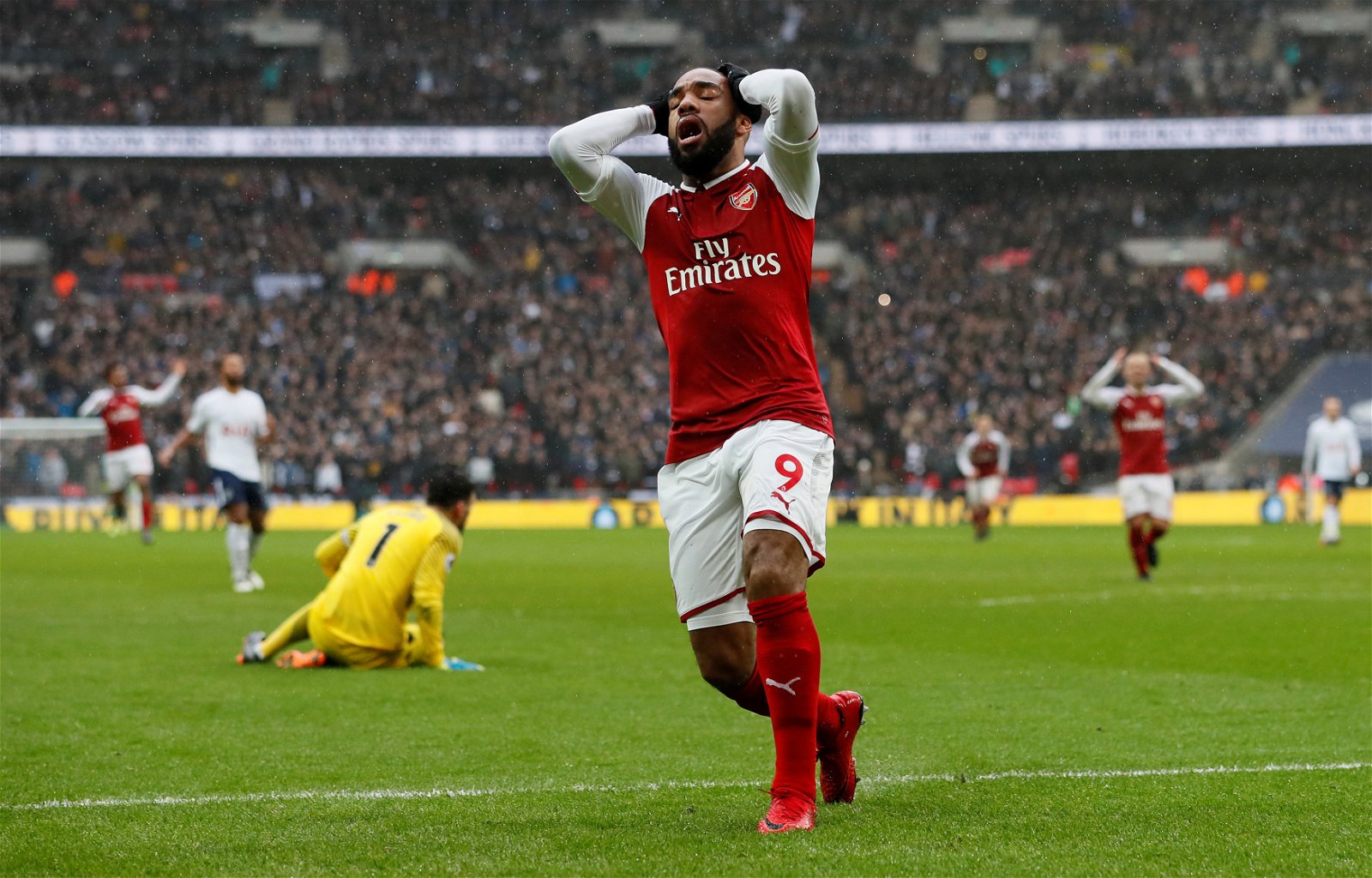 Alexandre Lacazette has not had a good season so far for Arsenal. The new signing who cost The Gunners around £52.7m has failed to score as much as he did for his old club Lyon in France. The 26-year-old has only scored nine goals in 26 appearances. While players such as Liverpool new signing and winger Mohamed Salah has scored 23 goals so far. In-fact Arsenal even had to reach into their pockets in January to sign another striker in Pierre-Emeric Aubemayang to make up for a lack of goals from Lacazette.