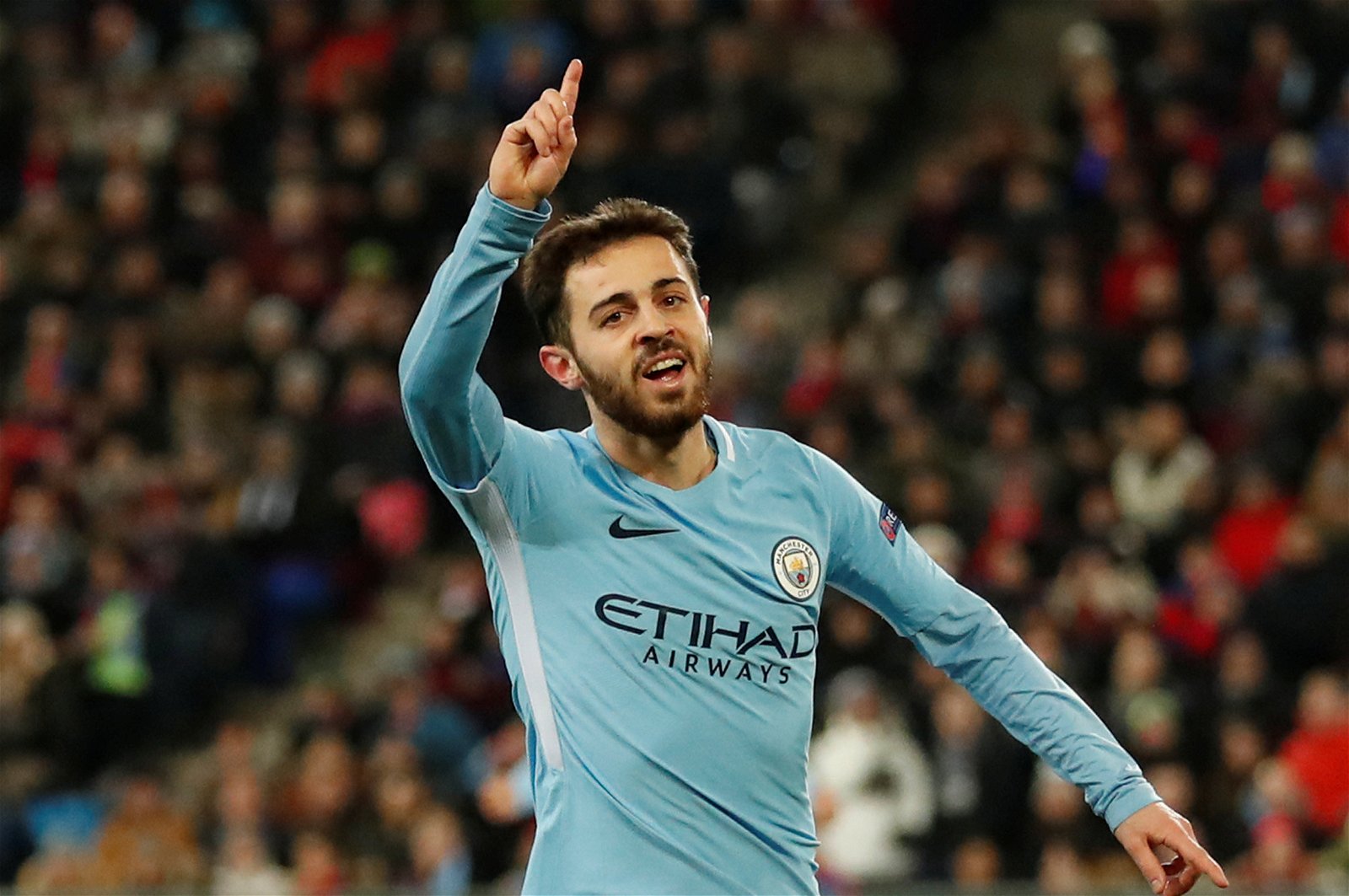 Okay, so Manchester City have been unbelievably good this season so it’s maybe strange I include him. But for me, he hasn’t really shown the form and ability he had when he was at Monaco. To be fair to him, he hasn’t really had many chances as he has failed to break into the first team-and with the wealth of talent City have, can you blame him? Silva was one of the reasons why Monaco won the French Ligue 1 last season, but this season for City, he has hardly played and when he has played, he hasn’t been great. With just two goals and three assists to his name this season from 25 appearances (nine starts), he has to be on my list of most disappointing Premier League players in 2018.