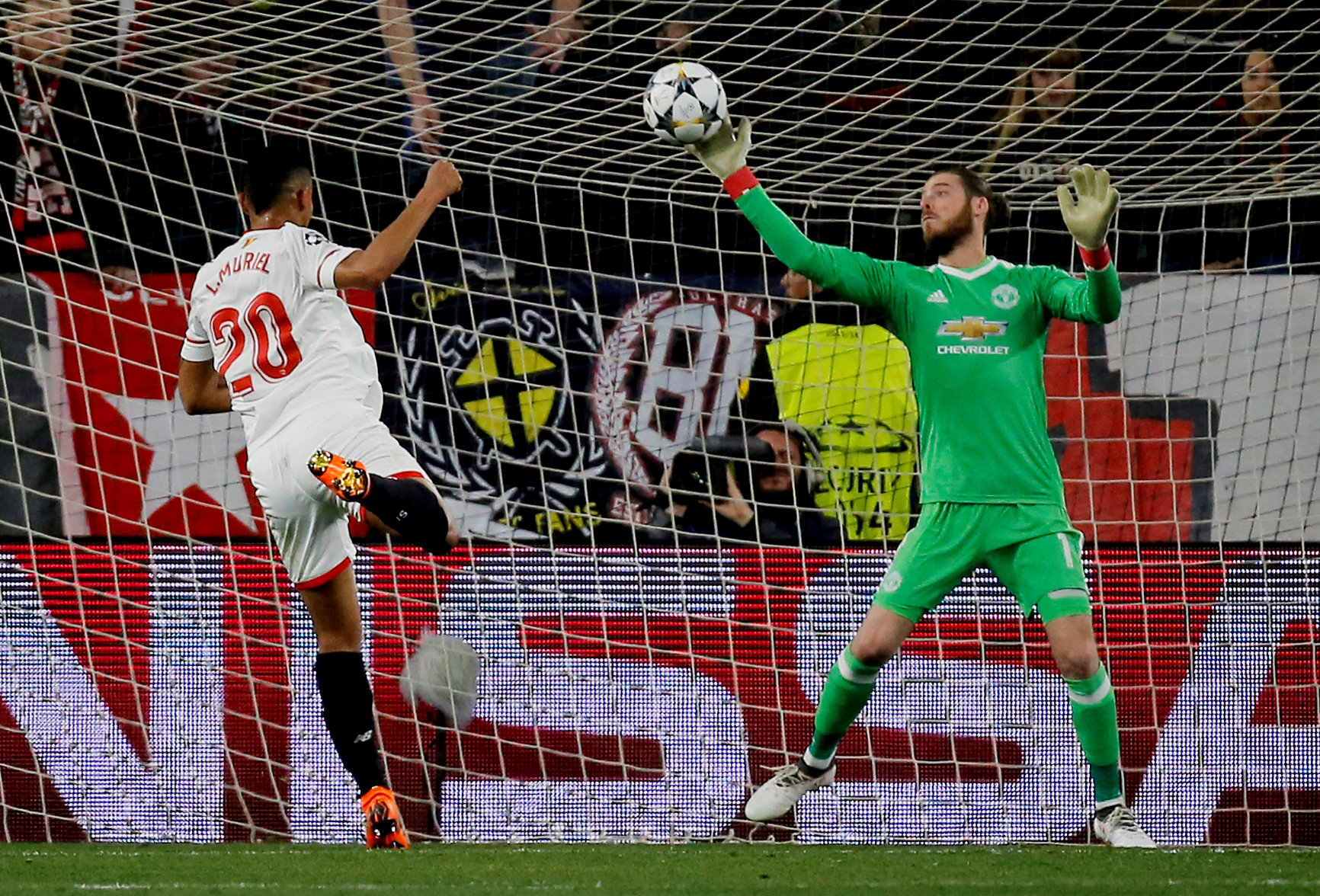 David de Gea was signed by Manchester United back in 2011 from Atletico for a then British record transfer fee. De Gea has been hailed as one of the best goalkeepers in the world, if not the best. He has been a fantastic signing for the Red Devils and has more than justified his cost as one of the most expensive goalkeepers’ of all-time. Recently he pulled off a save against Sevilla in the Champions league Round of 16 which would make you gasp. A sure goal from a headed shot a few yards away and de Gea somehow managed to save it.