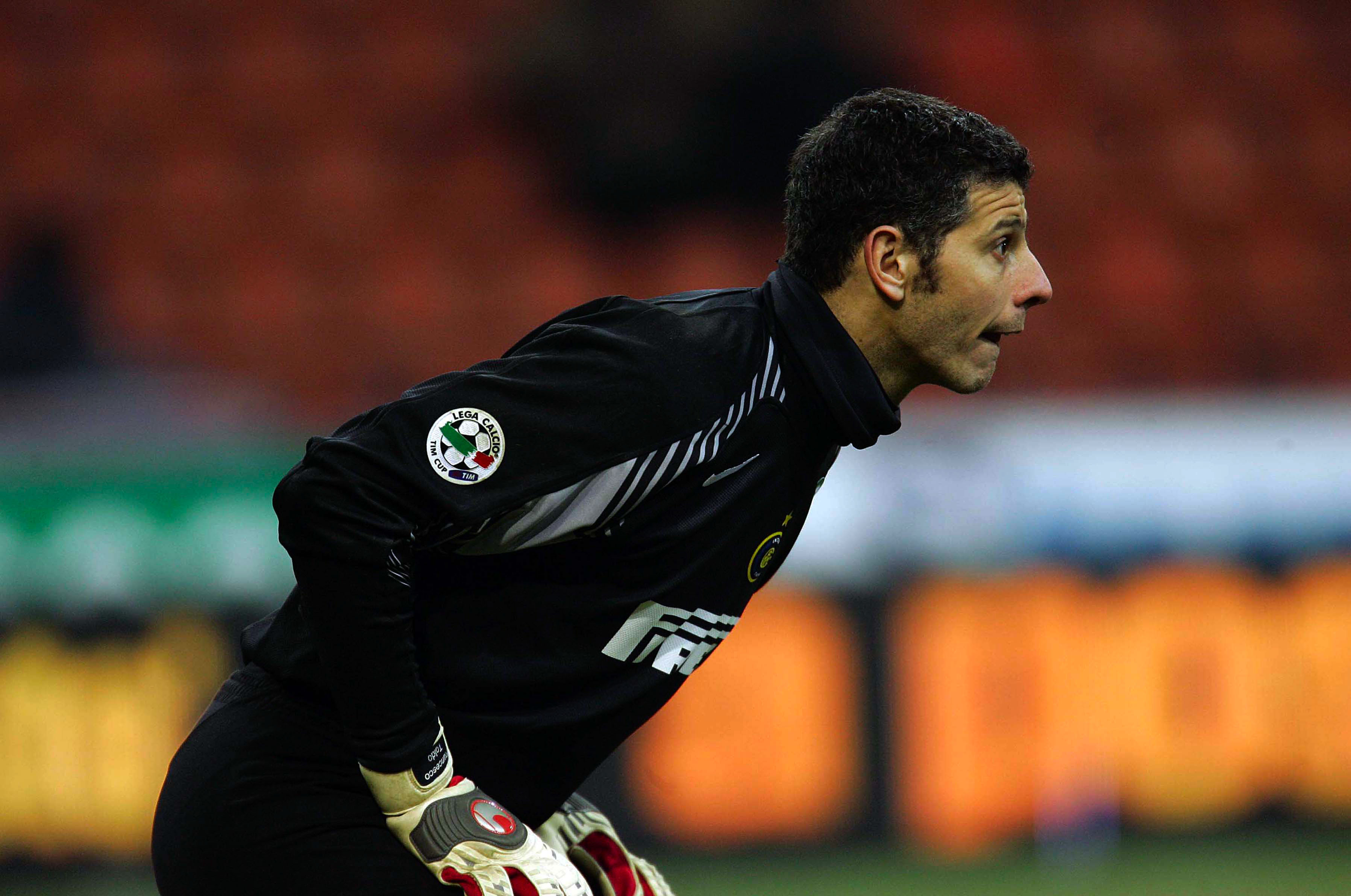 Francesco Toldo was one of the most expensive goalkeepers’ when he signed for Inter in 2001. He is widely regarded as one of the best goalkeepers of his generation. The Italian won 15 titles from his time at both Inter and Fiorentina. Toldo was known for his great penatly saving ability and had a great amount of composure and large physique.